Jay Reyes’ Comic Pick-Up List
Hey comic fans, I’m trying out this new weekly pick-up list  for Frontline just to show you guys what I’m picking up for the week.  My Pick-Up List is a little different though. I will be grading the comics on how excited I am for them. If they score a full 5 out of 5 that means I’m uber excited for this issue and cannot wait to read it. I will also be taking
recommendations in the comments for next weeks Pick-Up List. So if you guys want to see me review any comic just tell me in the comments and I’ll consider picking it up for next weeks Pick-Up List. Lets get started! 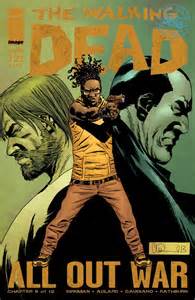 Walking Dead #122 2.99
I’ve been picking up The Walking Dead since issue 103  and I can’t stop reading. I look forward to this book every time it comes out and its no different now. This series never disappoints and with All Out War raging  this issue will for sure be at the top of my  list to read
(Friday Countdown review)
Excitement Level: 5/5 “its over 9000’ 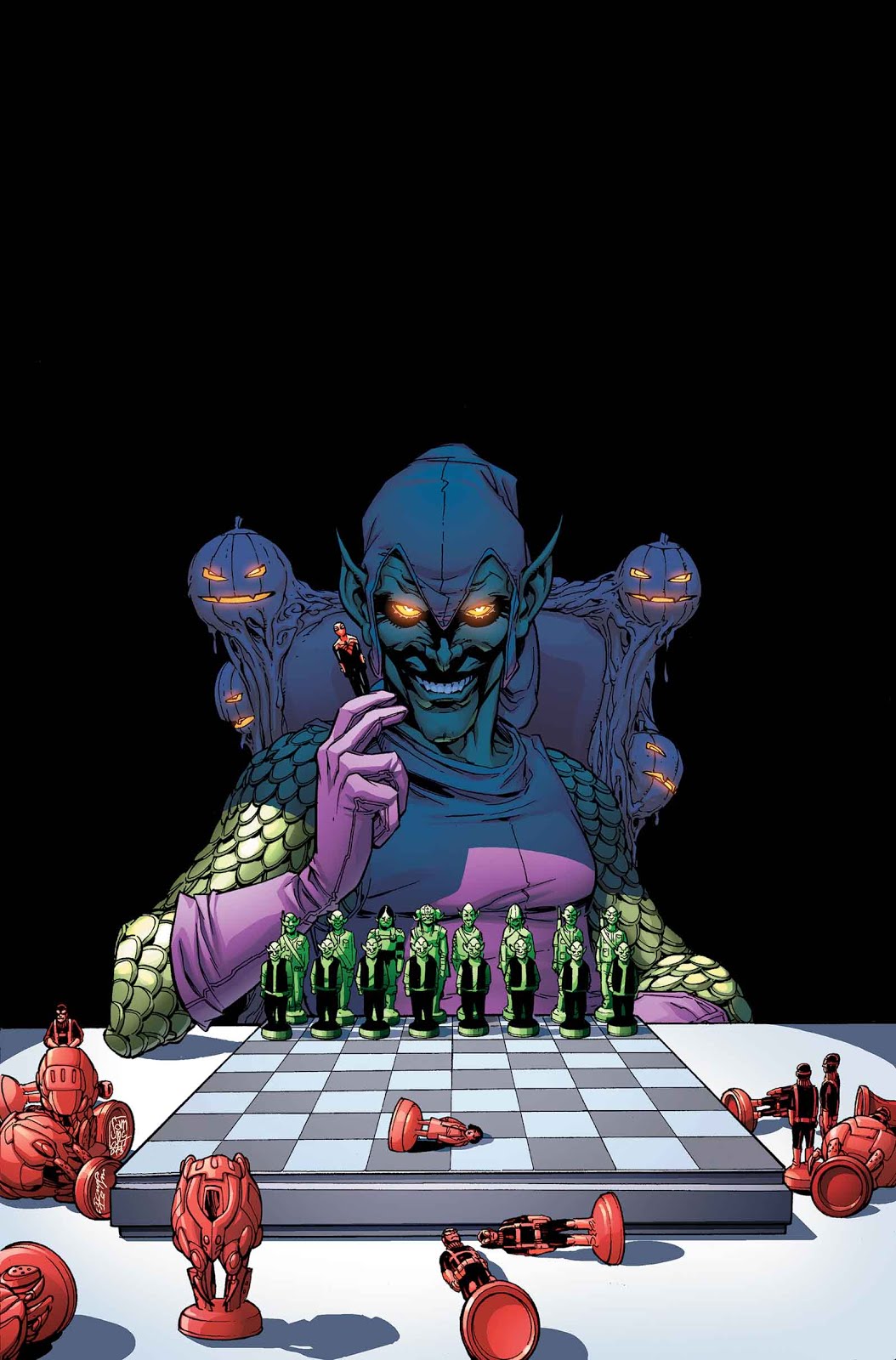 Superior Spider man #28
Superior Spider-Man has been excellent as of late. Dan  Slott’s work has been outstanding and hopefully the series can go out with a bang. That “explosive” ending last issue has me super excited and I hope they pick up from that point in time.
(in-depth review)
Excitement Level: 5/5 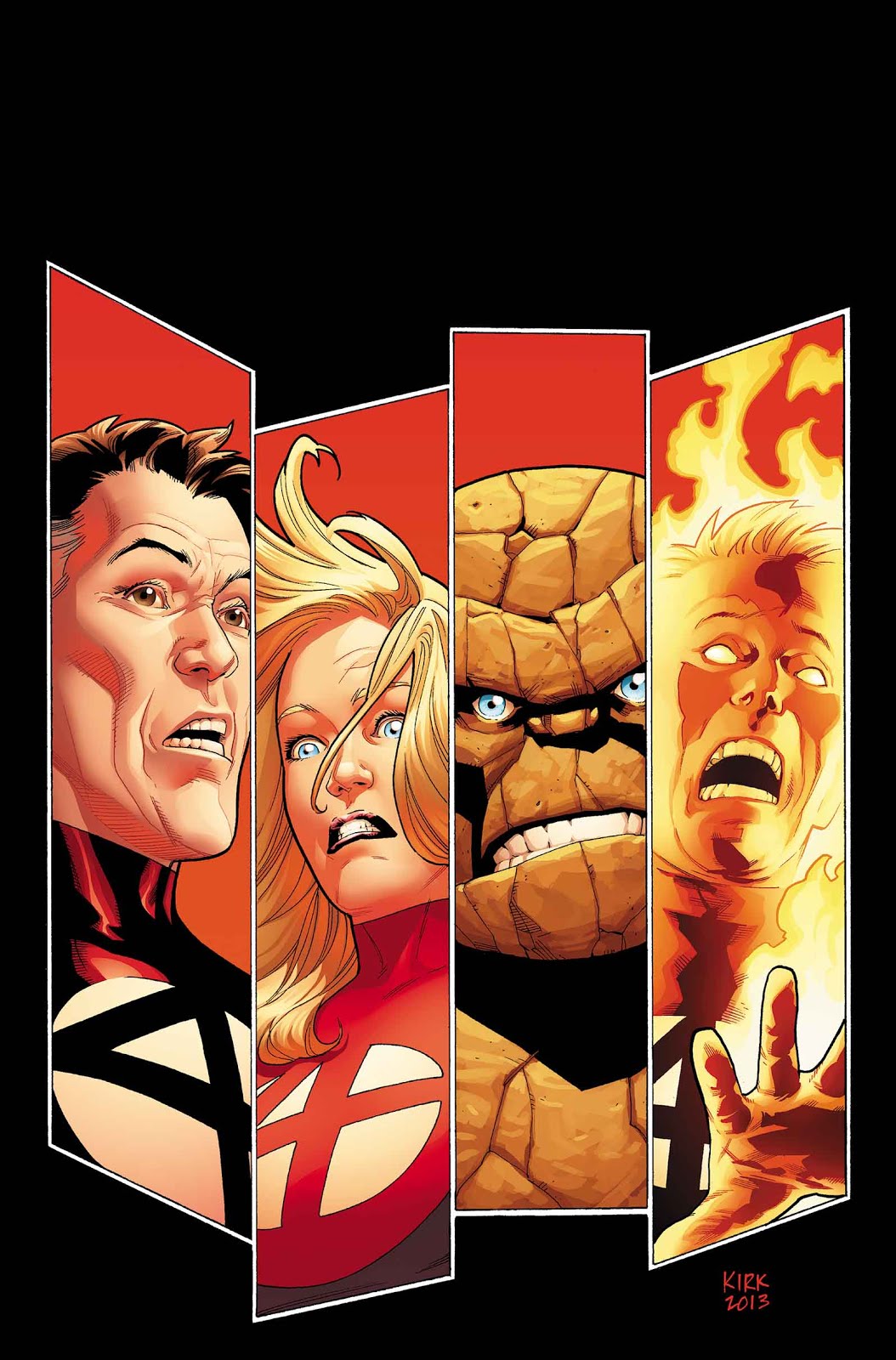 Fantastic Four #1 ANMN
I have this weird affection towards Fantastic Four. I love the movies and I loved the animated TV show. But I never really gave the comic series a chance. But with the All-New Marvel NOW relaunch I can finally pick up this series. I’ve seen the previews and I’m hyped for this book but one thing that’s bothering me is the red costumes but that can change with time. Every James Robinson book I read I end up dropping out of either disinterest or complete boredom. Hopefully this does not follow suit.
(in-depth review)
Excitement Level: 4.5/5 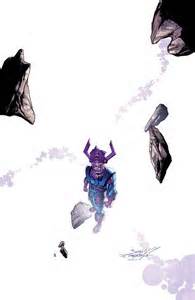 Cataclysm: Ultimate’s Last stand #5
This event has gone downhill for me personally. I really liked the beginning but the quality has shot down tremendously and now the last issue of the event has to pick up the pace. Another big reason I’m super down on this book is because marvel spoiled the ending themselves. They revealed that the Ultimate Universe survives the destruction that Galactus causes and are able to regroup. How awesome would it have been if they waited until the event was over and then reveal that  Miles was reforming The Ultimates. it would have been a cool surprise but now its ruined and they have totally lost my interest in this event
(Friday Countdown review)
Excitement Level: 2/5 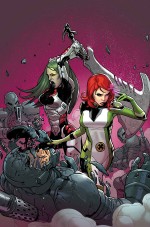 Guardians of the Galaxy #12
I don’t really have anything to say about this issue because I still have not read the last issue of All-New X-Men (I have the issue but haven’t gotten around to reading it) Sara Pichelli’s art is  absolutely jaw dropping and deserves recognition. Hopefully this event is good and I can keep Guardians of The Galaxy in my pull list.
(Friday Countdown Review)
Excitement Level: 4/5 (Just for the Art) 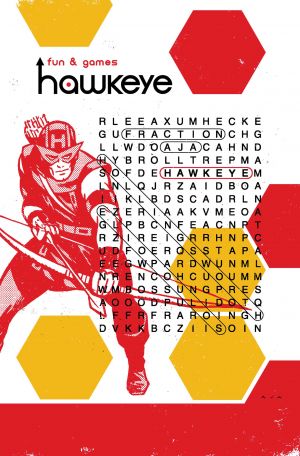 Hawkeye #15
I’ve been trying to get into Hawkeye as of late. I picked up issue 14 and I am looking forward to the continuation of Clint’s story since I’m not really a fan of Kate. I can’t wait to see Clint and his Brother apparently team up to fight a clown?
(Friday Countdown review)

Yes, we did the tourist thing and got deep dish pizza in Chicago

Let’s play the game: How do you pack for a plane to C2E2 while keeping your suitcase under 50 pounds?

Have you submitted to Hairology yet?

Lifeline Comics has a new anthology aimed to present a myriad of stories from people from all different walks of life about their experiences with hair.

Catwoman and Poison Ivy Hook Up?