Hey comic fans, here is my Weekly Pick-Up List  for Frontline this week. This is where I let you guys see what I’m picking up for the week.  My Pick-Up List is a little different though. I grade the comics on how excited I am for them. If they score a full 5 out of 5 that means I’m uber excited for this issue and cannot wait to read it. I will also be taking recommendations in the comments for next weeks Pick-Up List. So if you guys want to see me review any comic just tell me in the comments and I’ll consider picking it up for next weeks Pick-Up List. Lets get this week started! 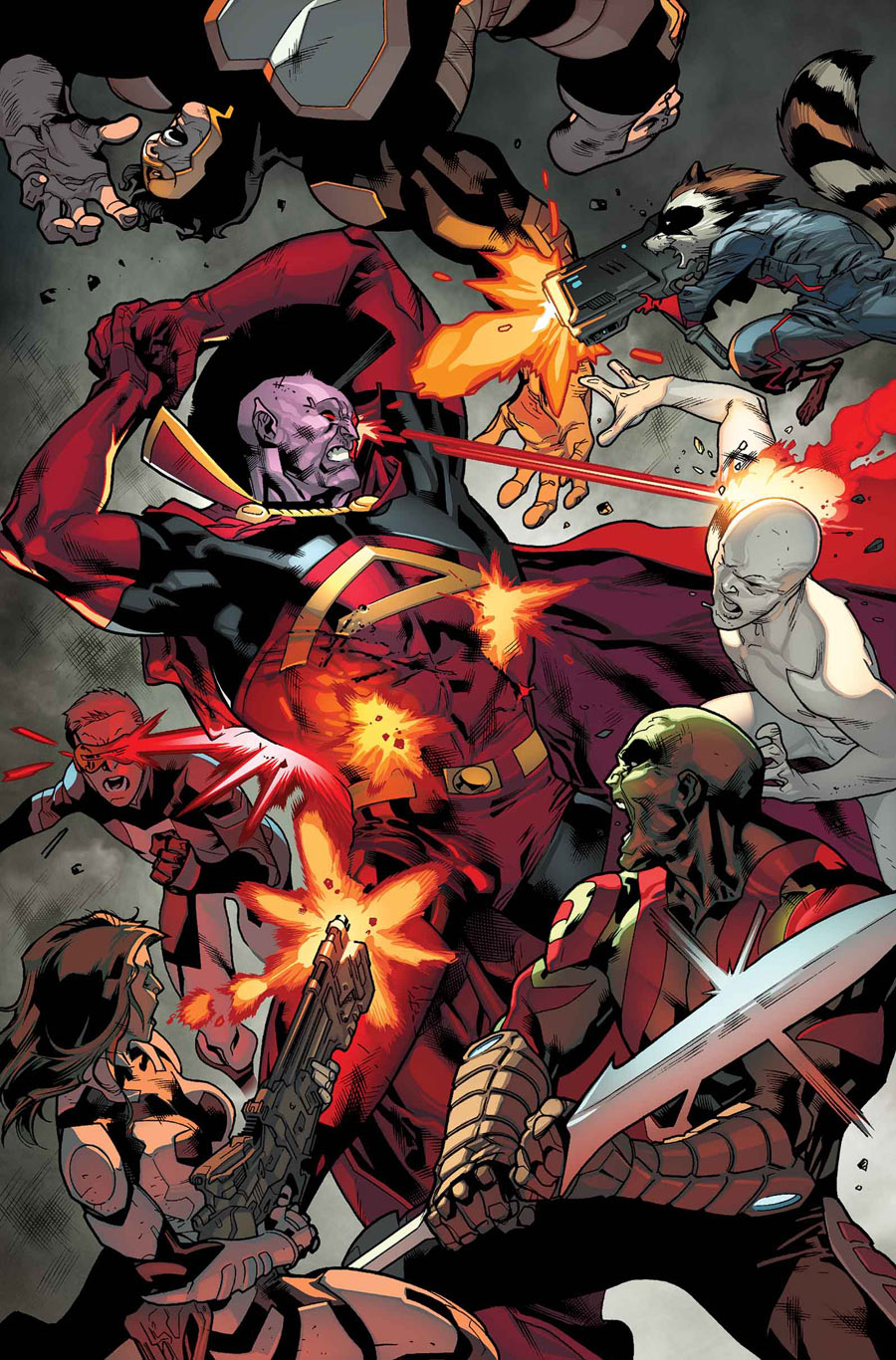 Boy is Jean Grey in trouble. The back from the dead red head is going to court to fight crimes she didn’t even commit “yet”. This event has been pretty interesting and with this being the penultimate issue I hope it ends with a phoenix sized bang. 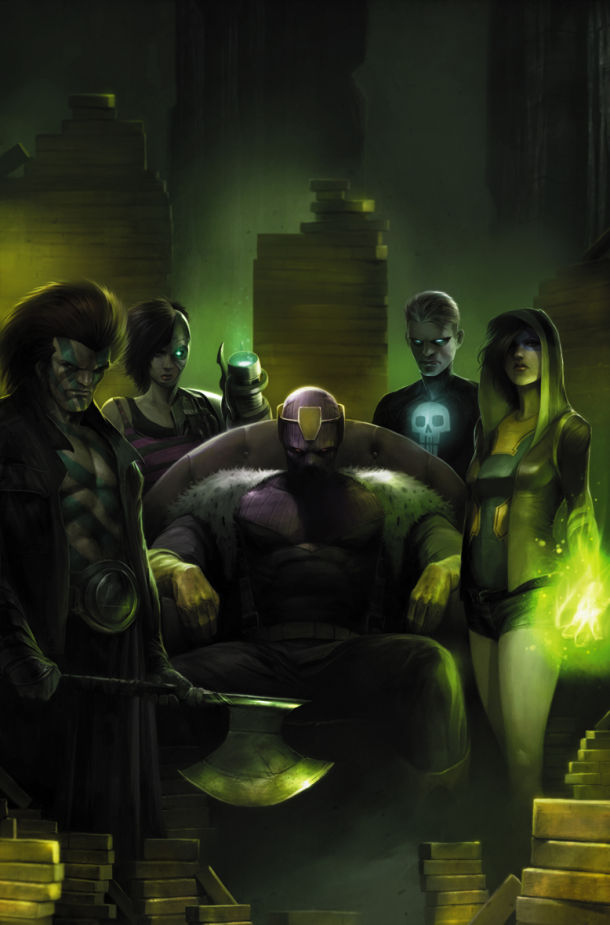 I haven’t read an issue of Avengers Arena but I felt compelled to pick up this issue because of what I missed out on. Avengers Arena was apparently a great series and this might pick up where it left off. 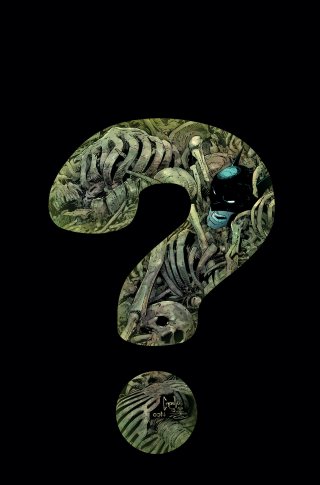 I’ve been disillusioned with the Batman series for some time now. Zero Year feels like its taking 20 years to finish. Now hear me out, I love Scott Snyder he is one of my favorite writers of all time bar none. But this series is moving way too slow for my taste. But with this being the last issue of Zero Year: Savage city I have hope that part 2 of Zero Year can pick up the pace. 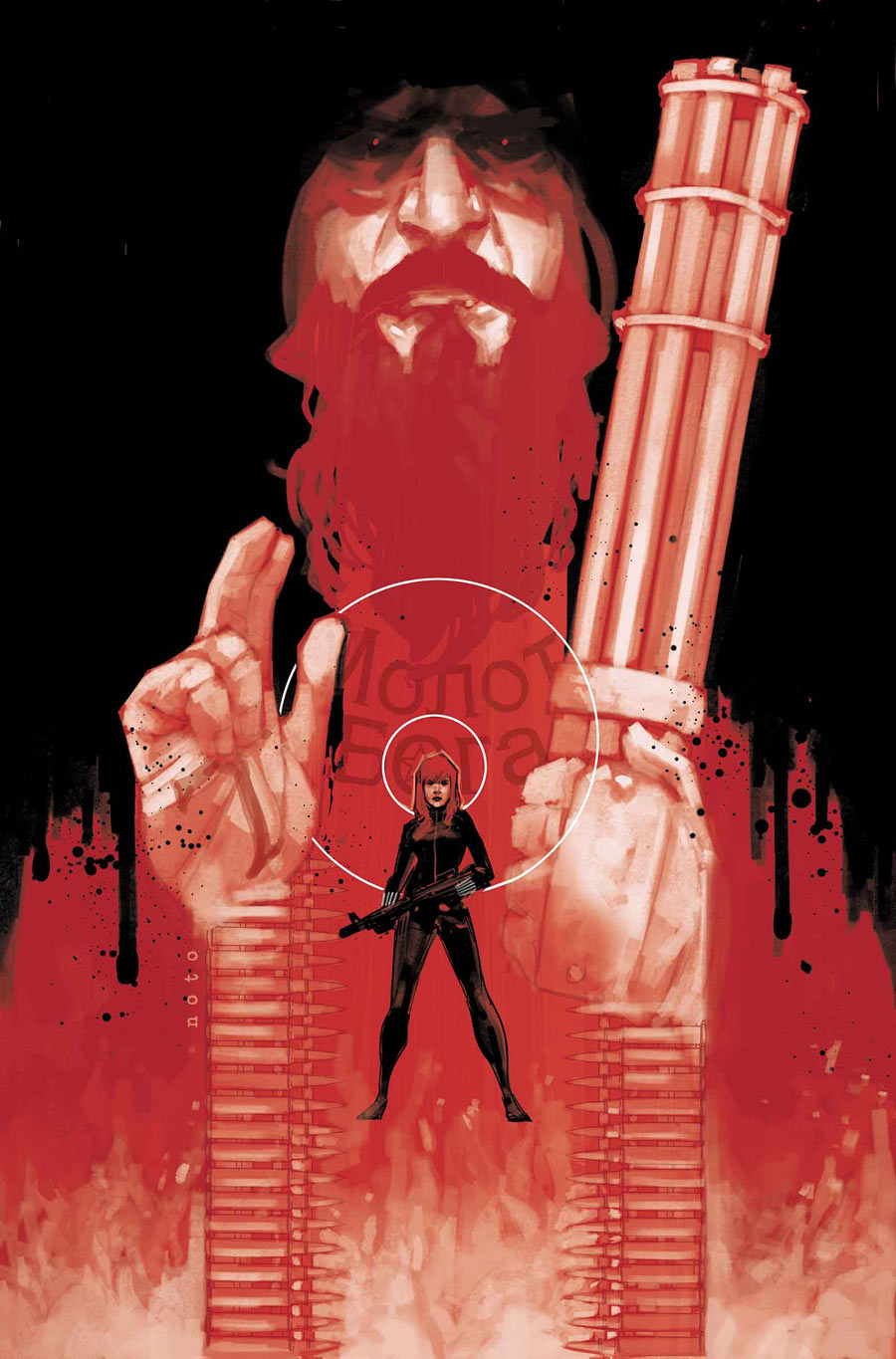 Black Widow has been on a roll as of late and this issue is highly anticipated for me. Nathan Edmonson and Noto have made me love Black Widow on a character level like I never have before. I’ve always felt that Black Widow was just a cold and heartless assassin but I now I know that she is a person and that she will kick ass if she has too. I’m hoping that this issue starts a new story arc or just introduces a main baddie that Natasha can kick around. 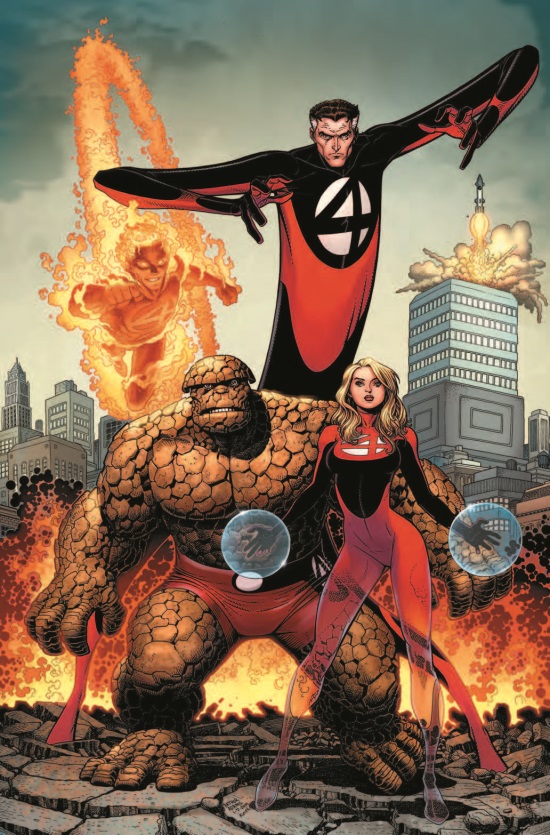 Fantastic Four #1 was so damned surprising that It instantly became my favorite All-New Marvel NOW! title up until I read Moon Knight. Hopefully Fantastic Four #2 lives up to that amazing first issue. 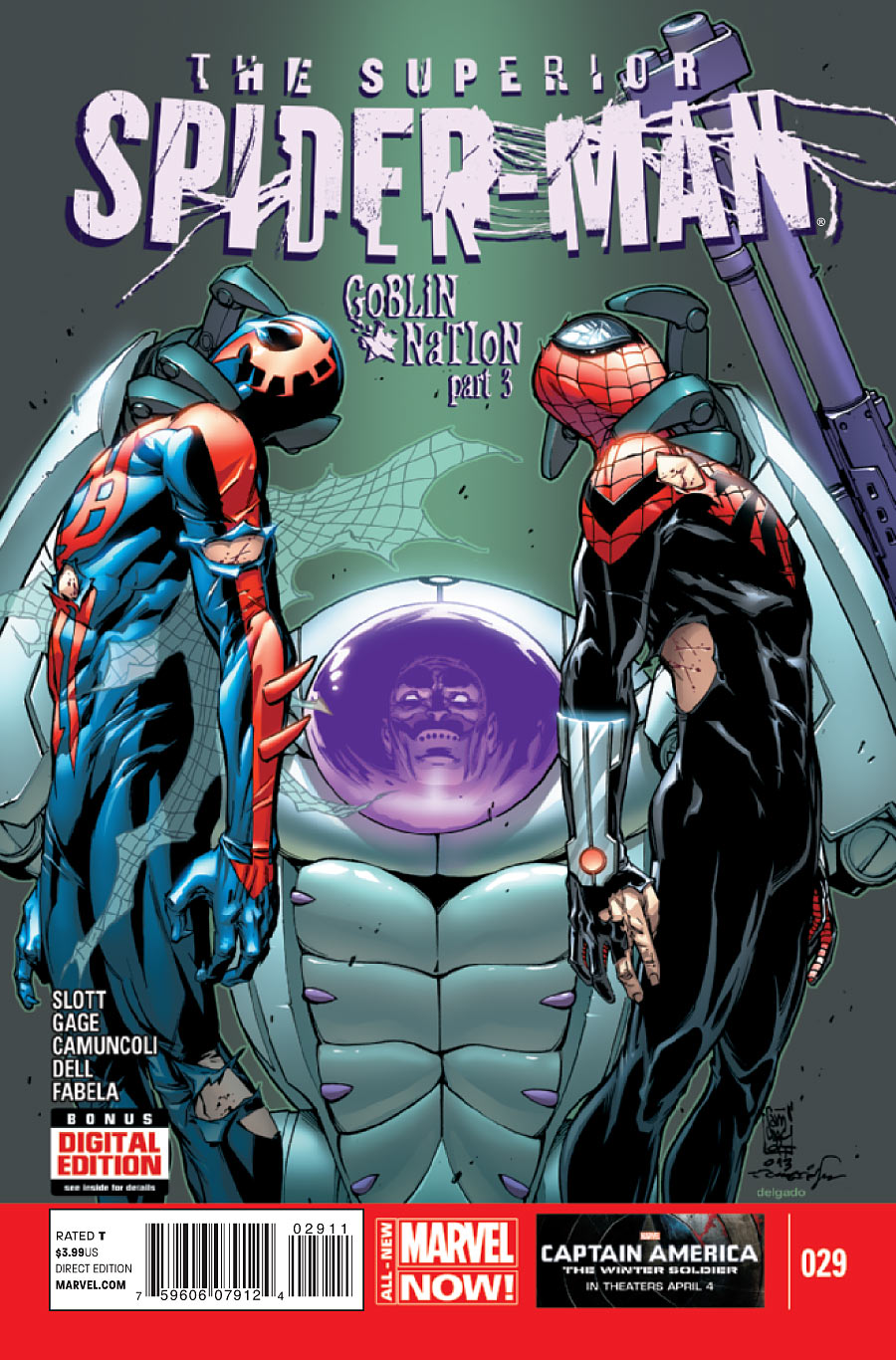 Superior Spider-Man is an amazing series and I’m so sad to see it come to an end. Spock and The Green Goblin are coming head to head and with J. Jonah and his Spider Slayers around the corner Its definitely going to be interesting how this issue pans out. I’m not very excited to see Camuncoli’s art again but hopefully it wasn’t as bad as last issue. 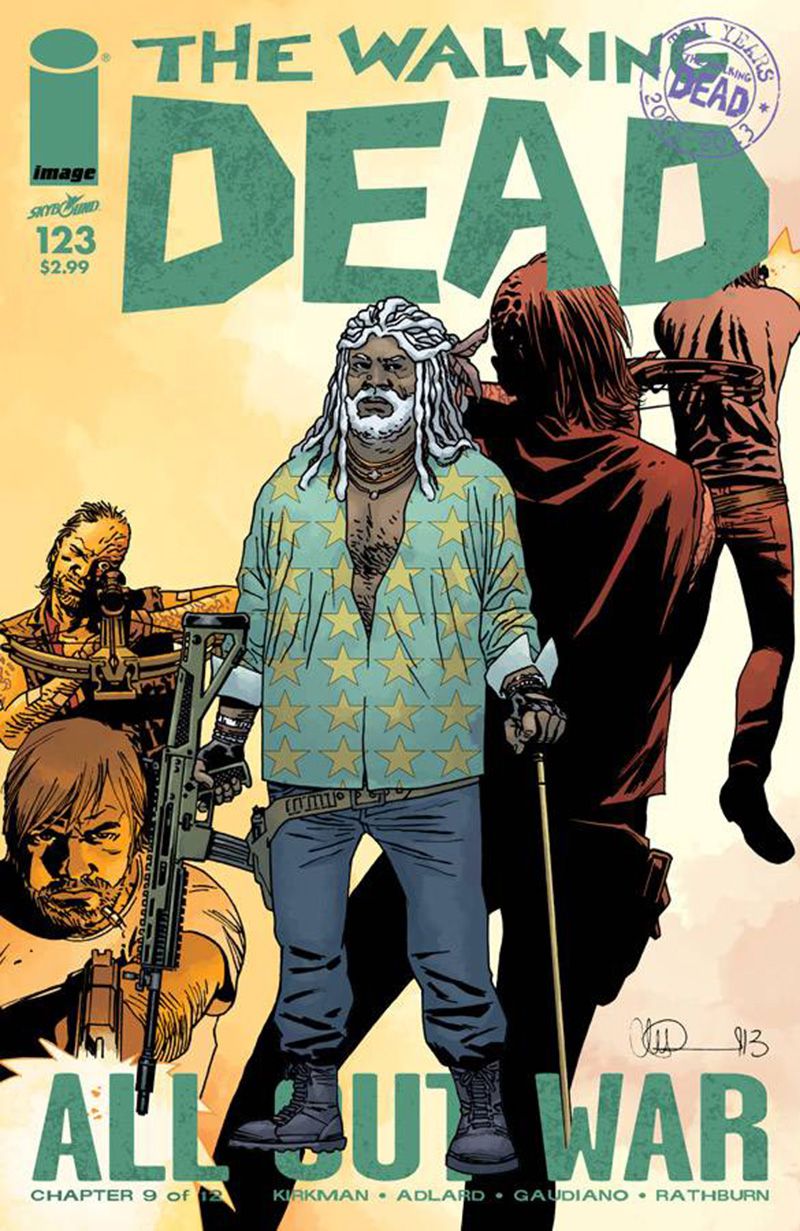 All Out War is one of the best events i’ve read in years. The pacing of All Out War is perfect and all events should follow this type of pace. Everything is great in this book and I certainly like it better than The Walking Dead TV show.  If you’re not enjoying the show as of late you should really pick up All Out War. You’d be stunned by how great this series is.

Let us know in the comments what you think about Jay Reyes’ Comic Pick-Up List and don’t forget to follow us on Twitter for the latest Previews, Reviews News and Interviews!

Grab the Kickstarter Consulting Tier on The Dancer!

My largest campaign has over 1300 backers and I'm part of Kickstarter's official advisory Counsil!

Look what @dinofries got me from Mexico! So thoughtful 🥰

Who will @PhilFalcoWrites and I be seeing this weekend at @FlameCon? We'll be tabeling at S173!

Submit to “HAIROLOGY: A Hair Anthology”! 💇‍♀️💇‍♂️
Writers can submit a 2, 4, 6, or 8 page script about hair.
Artists can submit samples of previous sequential work.