Hey Comic Book fans! This is a series where I (Jay Reyes) review every book I got in one week and pick my favorite. 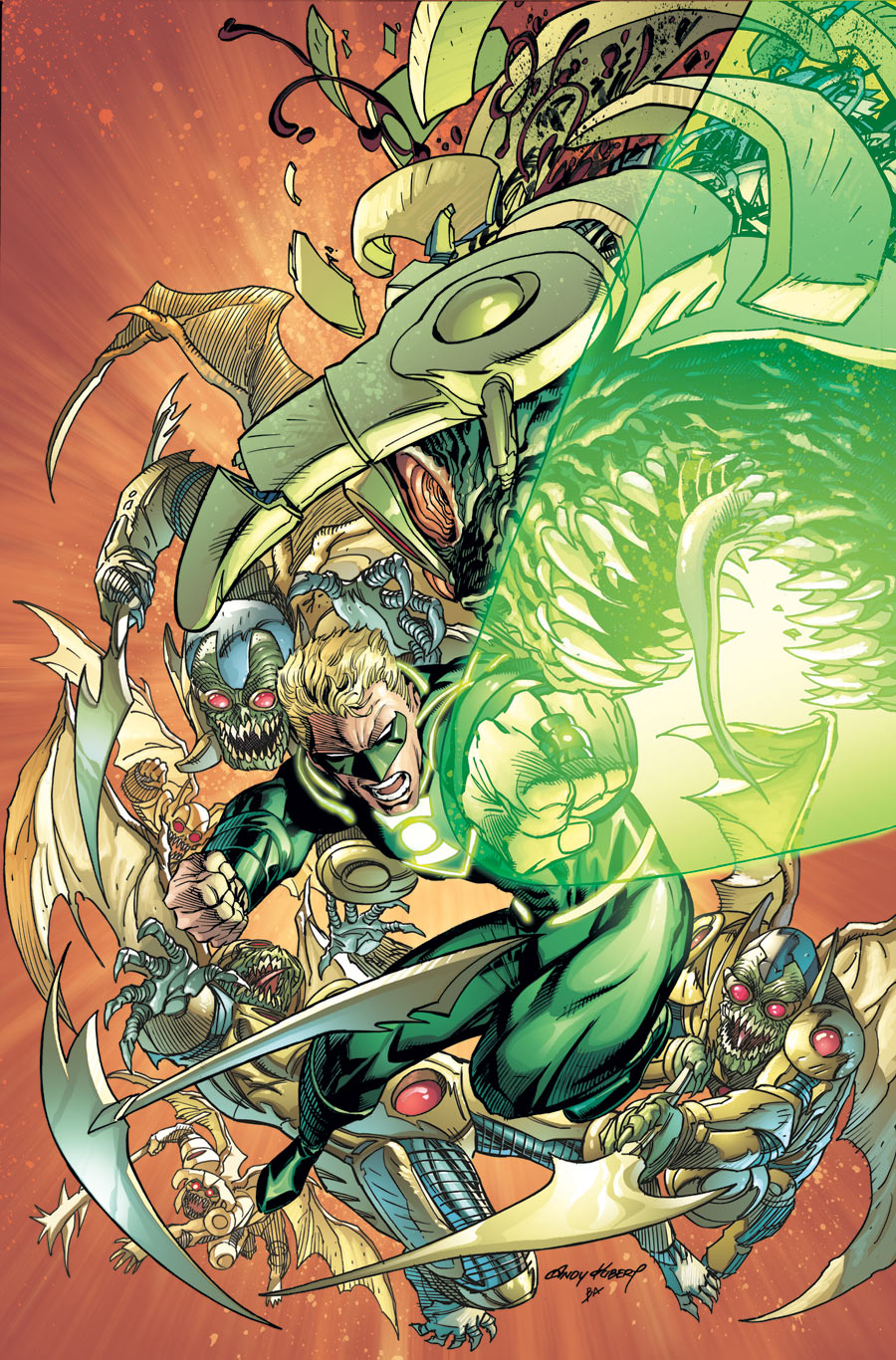 Number 6 (Worst of the Week)

Earth 2 this week wasn’t that horrible. In fact I actually liked it for the most part. But there were some obvious flaws. The cover really bothered me for some reason, Alan Scott wasn’t really in the issue to warrant him his own cover, another thing that bothered me was the art, the art  felt a little sloppy at times and could of been better. For some reason I can’t get into the story. I’m not feeling the overall plot all that much. After dropping Green Lantern (Finally) I’ve decided to give this book the 3 issue chance. If the series doesn’t progress any further after issue 25  I have to drop. 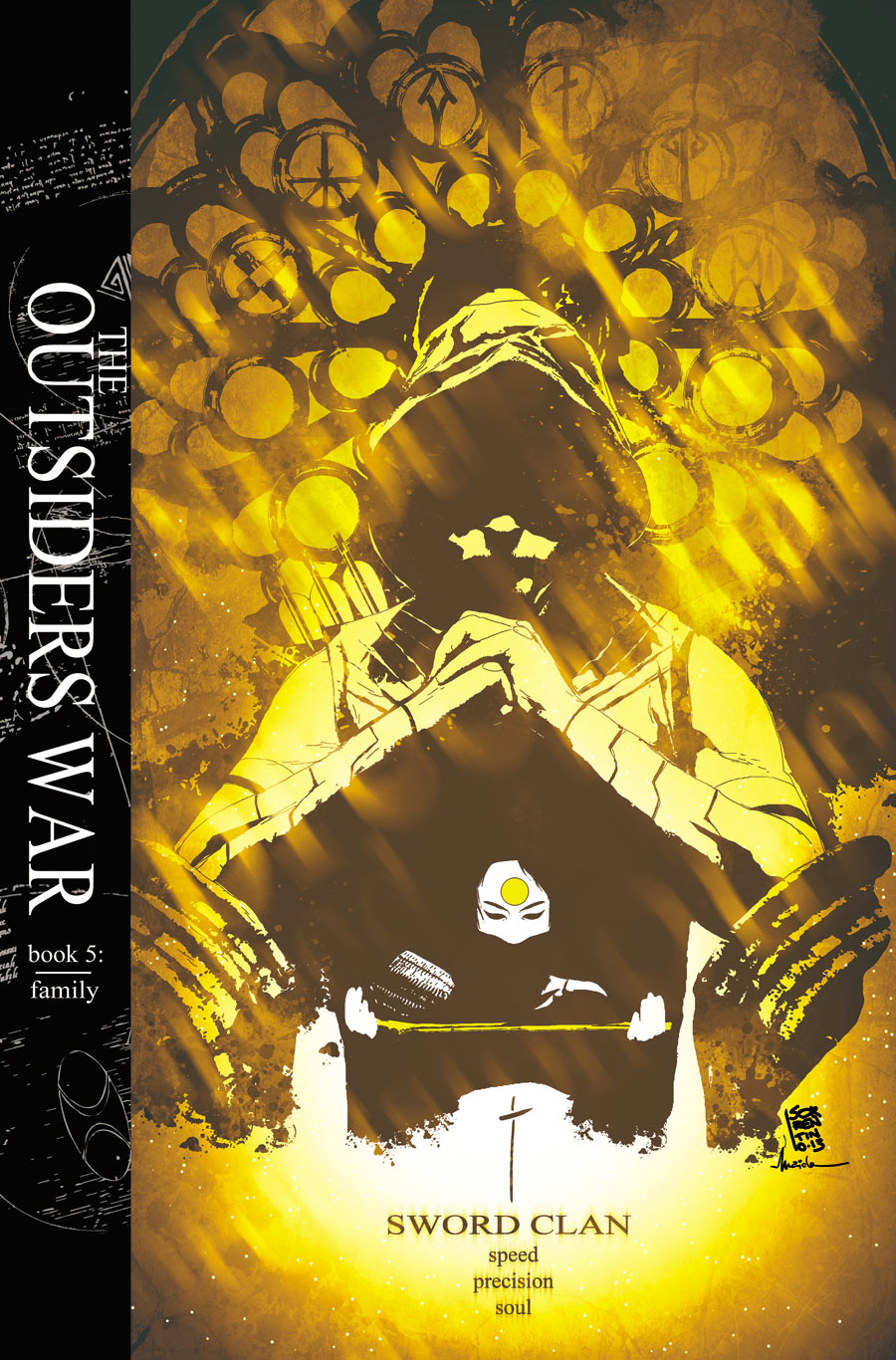 Just like Earth 2 this is another series that I love that I really wasn’t feeling this week.  I like where things are going but  Green Arrow #30 bored me. I LOVE the art with a passion, and Jeff Lemire is a godly writer but this issue for some odd reason didn’t excite me or even get me amped for next issue. The one honest thing I can be excited about with this series is the fact that (SPOILER ALERT Highlight To Read) Count Vertigo and Oliver can duke it out again. Oliver’s dads death was very heroic but still felt cheap. I’m far away from giving this series the three issue treatment but I hope it moves faster.
Score:3/5 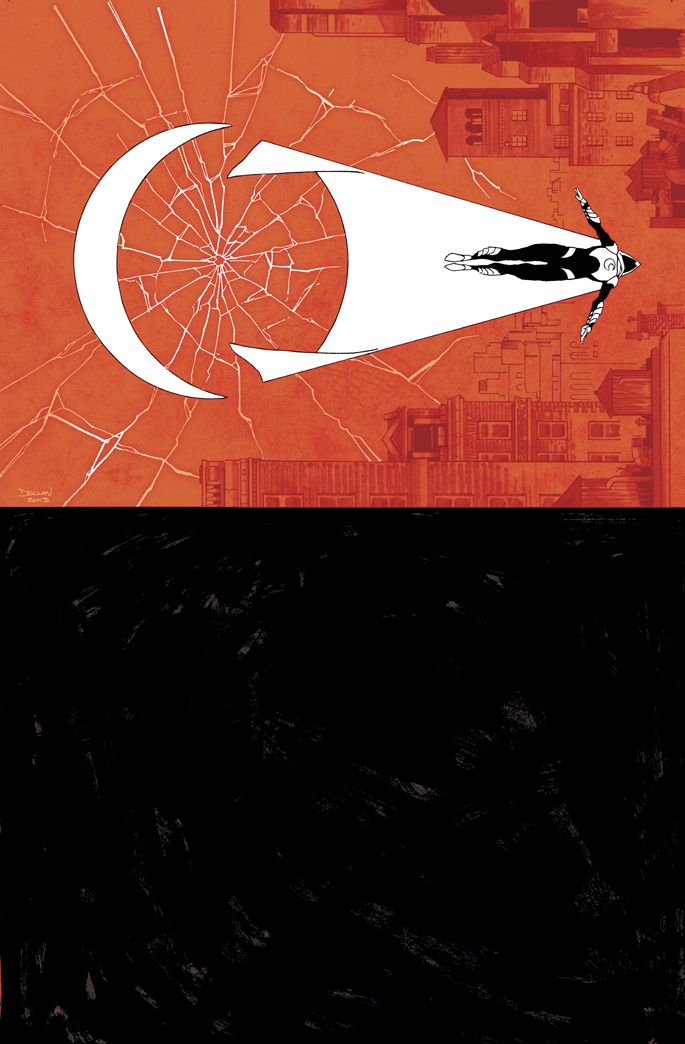 Moon Knight has a new fan and that fan is this guy. This issue was very well done and  definitely deserves to be in the top 5 of this list. I loved everything about this issue from the art to the story but somethings did bother me. Even though the issue was a fantastic one and done story It ended way too abrupt and kind of left me with a disappointed feeling for a while after I read it. I had to reread it again to get the full feeling of the story and after I reread it I liked it 100x more. I’m a little worried that this series will consist only of one and done stories  and I hope that isn’t true. I want an actual story arc and I’m hoping it gets started soon. 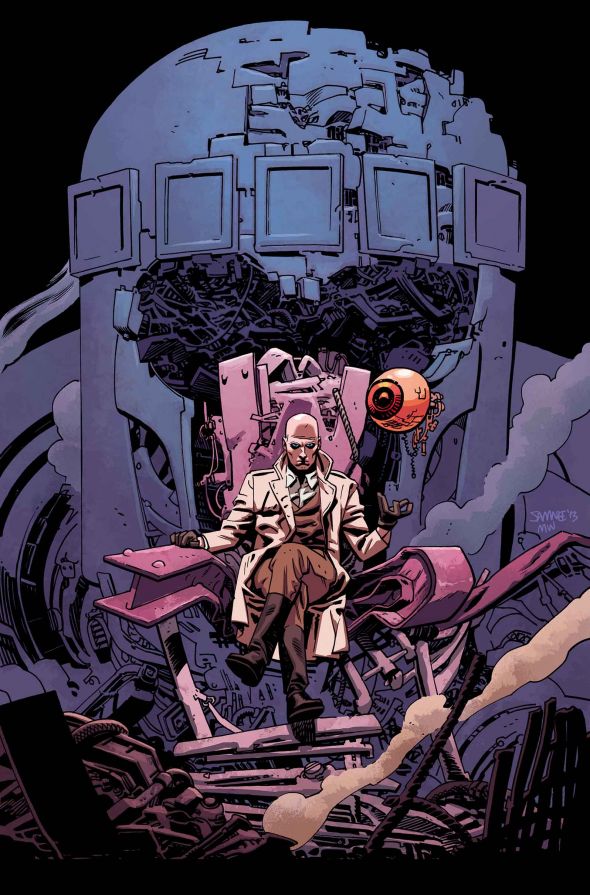 Magneto #2 was fantastico! I’m loving the direction of this story arc and the art is freaking beautiful. Magneto’s new costume is a great improvement over the white costume he donned in Uncanny X-Men. I’m so happy that Magneto is getting the spotlight and hopefully this book continues to sell well because it deserves it. Did anyone else get a Breaking Bad esque feeling from this? I know I did and I loved it. 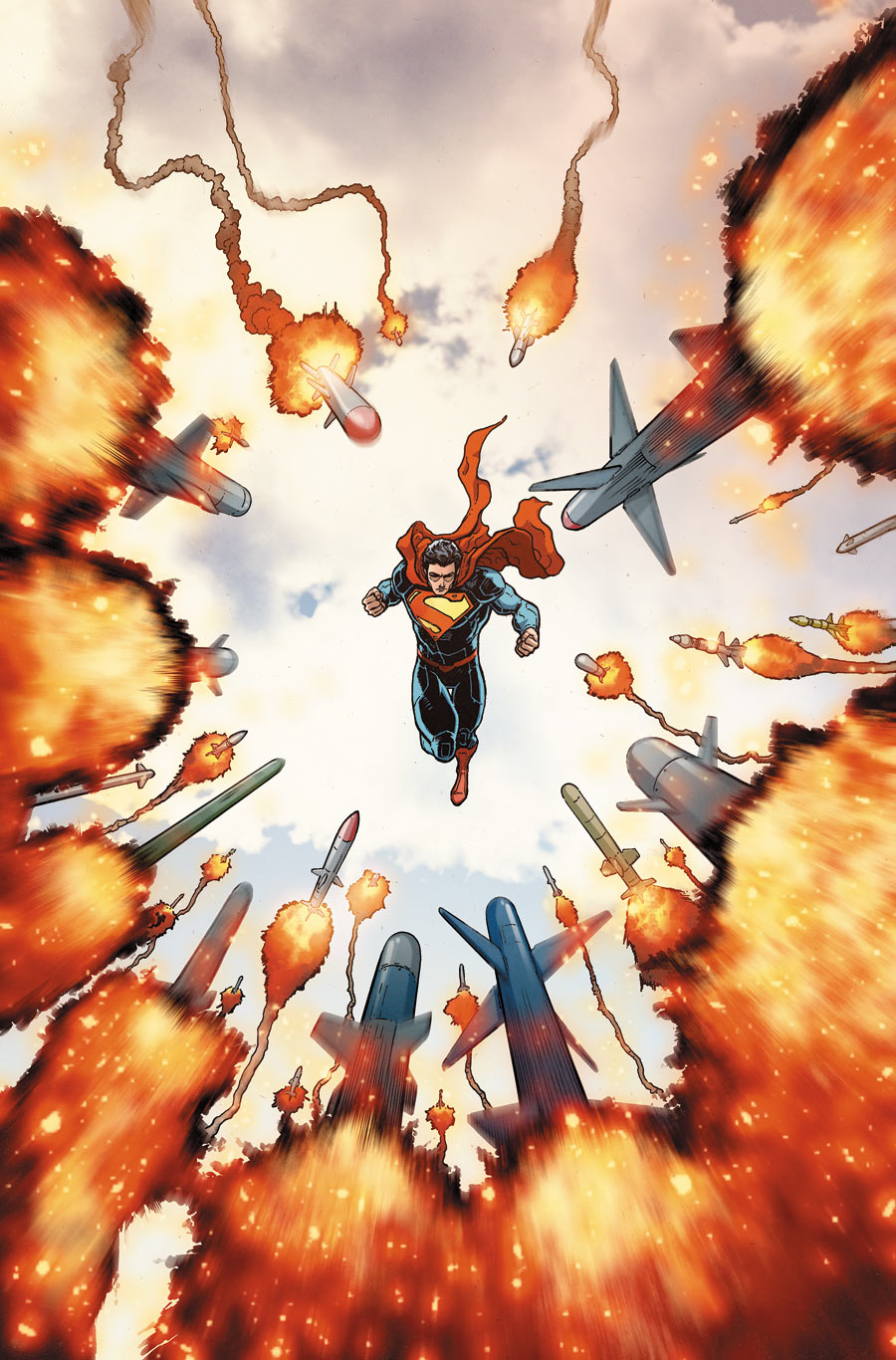 Number 2 (Surprise of the week)

This issue was so freaking Super (Pun intended). I picked this issue up on a whim because I really didn’t want Inhuman #1 and I’m so glad I did. Everything was great with this book from the story to the art. Aaron Kurder artwork is stunning. Kurder  makes Superman look Super and it meshes well with Greg Pak’s great writing as well. I may not be the biggest Superman fan in the world but I certainly will continue to pick up Action Comics after this great kick off issue to the Doomed event. 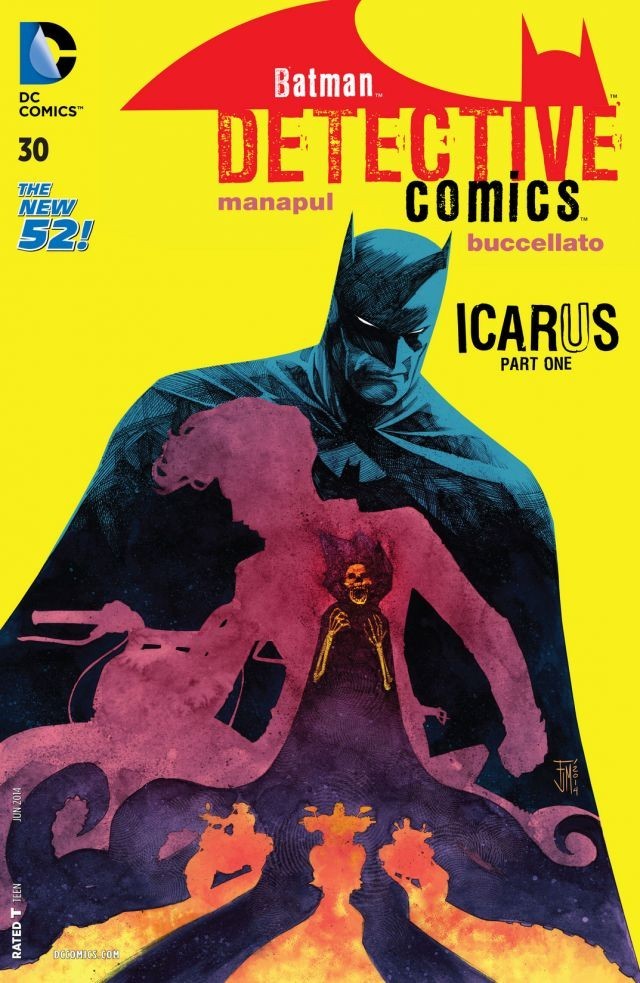 Number 1 (PICK OF THE WEEK)
Detective Comics #30
The new creative team for Detective Comics finally debuted with Detective Comics #30. Francis Manapul and Brian Buccellato are the all star team  that did amazing work on Flash and now they’re touching new ground with Batman. This issue was an awesome and promising way to start off a run. Brian and Francis introduced great new villains and great new side characters. Everything about this issue was pretty much perfect. It felt fresh and new, and most importantly it wasn’t Zero Year related. I have all the faith in the world that this series will continue to shine.

Let us know in the comments what you think of The Reyes Countdown and don’t forget to follow us on Twitter for the latest Previews, Reviews, News and Interviews