Back in December, Sony announced they were making two spinoff projects: Sinister Six and Venom. The Sinister Six movies is being made by writer-director Drew Goddard who wrote World War Z and The Cabin in the Woods. He also wrote a handful of episodes for Buffy the Vampire Slayer and Angel. His credits keep sounding better and better! It was also recently announced that Goddard will be writing the pilot episode for the new Daredevil Netflix show as well. The film is being produced by Avi Arad and Matt Tolmach.

The original “Sinister Six” was a group of six supervillains. They first teamed up in 1964. The team’s roster has been switched up several times but the movie has chosen to focus on the original roster which included Electro, Kraven the Hunter, Mysterio, Sandman, Vulture and was led by Doctor Octopus. 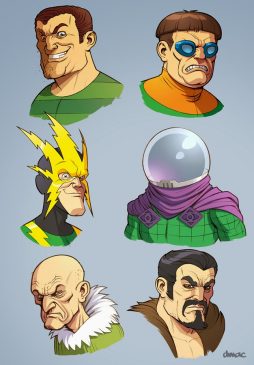 As of right now, the only villain previously in any of the new Amazing line of Spider-Man films was Electro. He was played by Jamie Foxx who, it is assumed, will be reprising his role.

This classic line-up sounds promising and a lot better than the one people were originally speculating. The original impression seemed to be that Carnage would be part of the team and he definitely isn’t a team player. I think he’d rather kill his “teammates” than work with them.

It may be frustrating that The Amazing Spider-Man 3 has been pushed back but I’m more than happy to wait with the Sinister Six movie to tie me over. Plus, it’s better than other news I’ve heard, which speculated that the film would not be made at all. 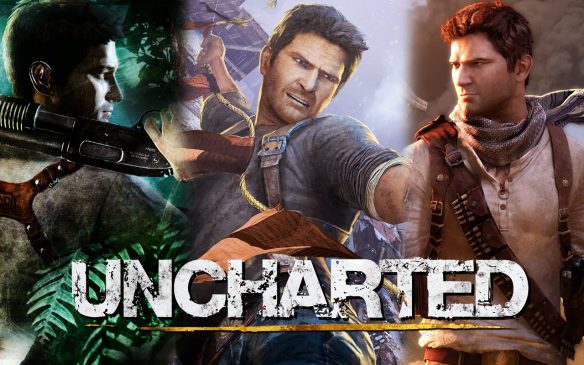 Another film Sony has posted a release date for that video game fans have been anticipating for a while now is Uncharted. Based off the Playstation games of the same name that follow treasure hunter (and charmer) Nathan Drake often called the male version of Lara Croft, Uncharted will be directed by Seth Gordon (the director of Horrible Bosses). He is working from a David Guggenheim script. The movie will be released on June 10th, 2016, the same date that The Amazing Spider-Man 3 was going to come out.

With all these new movies coming out, Sony is generating a lot of buzz. I cannot wait for Sinister Six and am anxiously awaiting the announcement of who will be cast as some of Spider-Man’s most nefarious nemesiseseses…es.