You know a studio must be impressed with your work when they ask you to write and direct the sequel to a movie you directed before it even comes out.

Guardians of the Galaxy has been hyped like crazy for several months (thanks in large part to a talking raccoon) and the reviewers allowed to see the film early have been saying great things (at the time of this writing the film has 100% approval rating on Rotten Tomatoes).  This was director James Gunn’s first major studio film. His previous films included horror titles like Slither and Dawn of the Dead. Gunn also directed the live-action Scooby-Doo movie. He will be penning the sequel to the film.

The news came from Guardians of the Galaxy co-writer Nicole Perlman, who wrote an early draft of the film. It is unclear whether she will be writing any of the second film. Gunn also hinted at the fact that his Marvel contract says he will direct two films without specifying which two. Some have thought he may be taking the directing chair from Joss Whedon to direct Avengers 3. 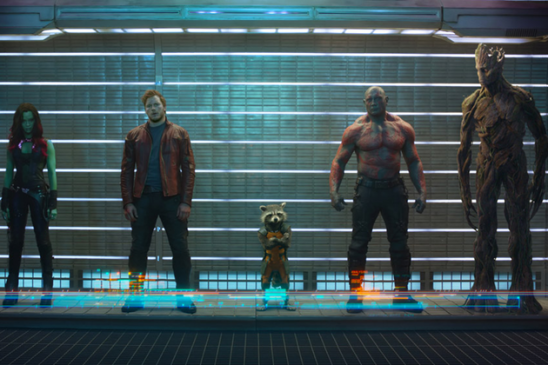 Not only is a sequel already in the works, but there will also be an animated series featuring the galactic group starting in 2015. This isn’t too surprising since they have appeared in other cartoons like Ultimate Spider-Man and The Avenger’s: Earth’s Mightiest Heroes.

Update: It was officially announced that Guardians of the Galaxy will be released on July 28th, 2017, not May 6th, 2016. So we will have to wait a little longer than anticipated to see the next installment. 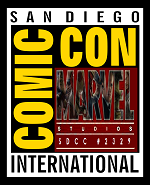 Let us know in the comments what you think of this Marvel Comic-Con International: San Diego News and don’t forget to follow us on Twitter for the latest Previews, Reviews, News and Interviews!