This October is going to be Father’s Day – not the holiday (for a heads up that’s June 21st) but a new comic book! The story revolves around former mob enforcer Silas who killed people under the name the Eastside Butcher. It’s been twenty years since he left this life and his family. Now, everything has been turned upside down when his daughter tracks him down and accidentally leads the mob right to him.

Writer Mike Richardson (The Secret, Cut, Atomic Legion) and artist Gabriel Guzman (Star Wars, Cable, Kull) are the creative team for Father’s Day. The colorist is Java Tartaglia. Here is a preview of Father’s Day #1 and my first impressions. Expect a full review of the first issue late this October. 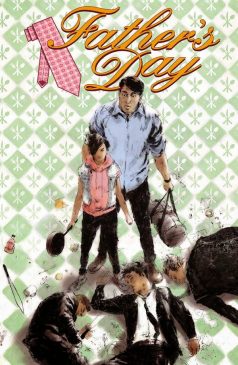 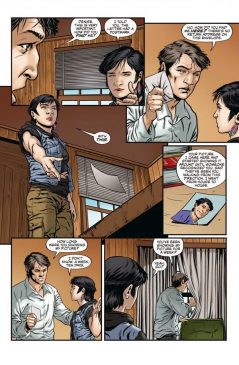 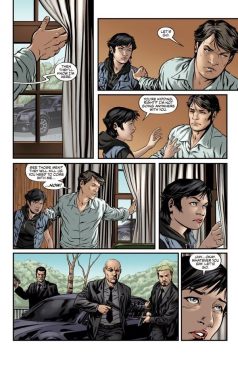 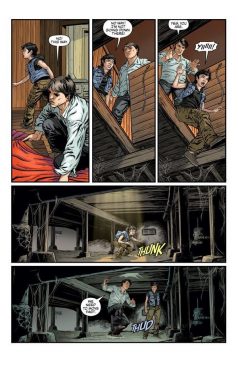 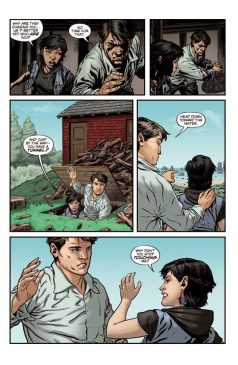 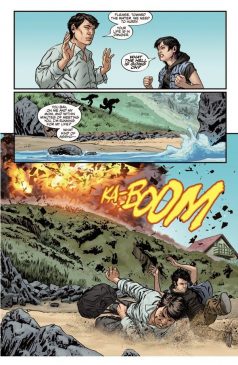 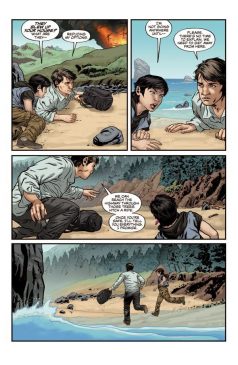 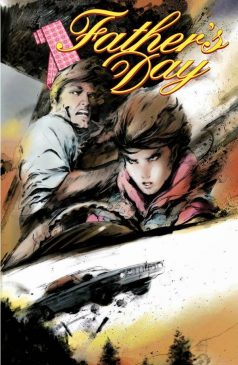 I like this concept, which I feel could be very fulfilling. Here’s a chance for a father to reconnect with his daughter – amidst trying not to be killed. The artwork serves its purpose even if it doesn’t have a ton of flare (though Guzman does take advantage of the scenic backdrop). I also like his character design of Denise. She looks and dresses like a realistic (and practical) twenty-year-old.