Originally a webcomic, Sunstone is a #1 bestseller on Amazon with over 10 million views on DeviantArt. The webcomic will be published in full as a graphical novel by Image Comics and Top Cow Productions this December. So if you’re looking to make quite a statement with a loved one, you can put this erotica book in their stocking! 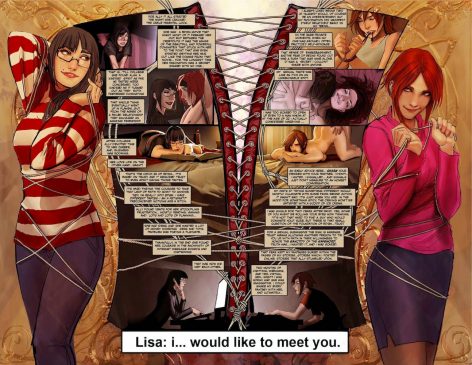 Sejic believes the themes of the graphic novel are what is drawing readers in. “I don’t just mean the obvious ones of fetishism and general sexuality,” he clarified. “In Sunstone, the main theme is in fact human nature. Sunstone has over time become a book showing the very human and understandable nature of fetishism and people responded to that.” He also described the general types of comments he got from readers as:

Sejic was happiest about the fact that some readers have told him his graphic novel has made them become much more open with their partners. I always enjoy when comics better people’s lives… though I wasn’t thinking about it in these terms. However, I think this is an important message to send – don’t be afraid of your sexuality. 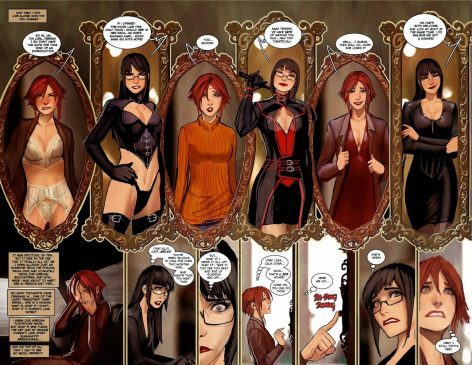 It’s great that this webcomic has made people open up to their sexuality more. I hope this graphic novel will reach even more people and continue to have a positive effect on people’s lives–both sexually and psychologically. Sunstone will be available in comic book stores on December 24, 2014 and in bookstores on January 6, 2015. The paperback is 128 pages and costs $14.99.