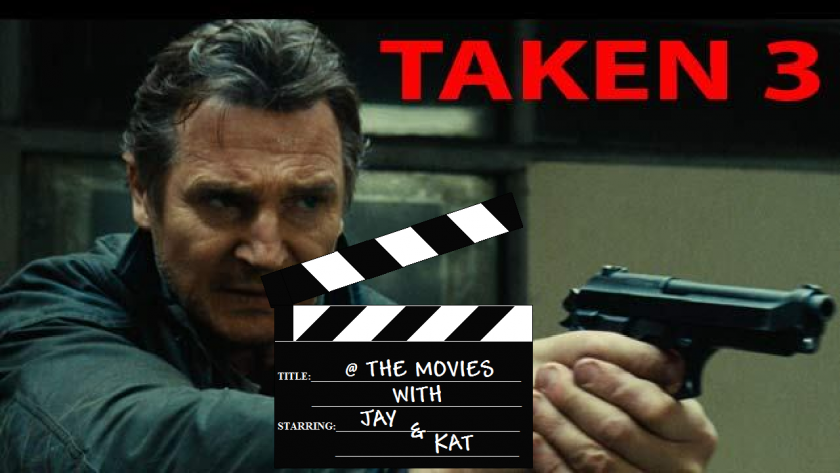 Kat and Jay are
both TV/Movie junkies, and wanted to team up on a feature every month
to share their thoughts on upcoming movies. Check out Kat and Jay’s
thoughts on the key movies coming out in January. January has some big movies
coming out like Taken 3, Project Almanac and more.


The Woman in Black 2: Angel Of Death

Jay’s Thoughts: I am not excited at all about this movie. I am kind of over loaded on these types of movies. Where it was once original and intriguing to have the movies about the urban myths, now it is overdone and overused. 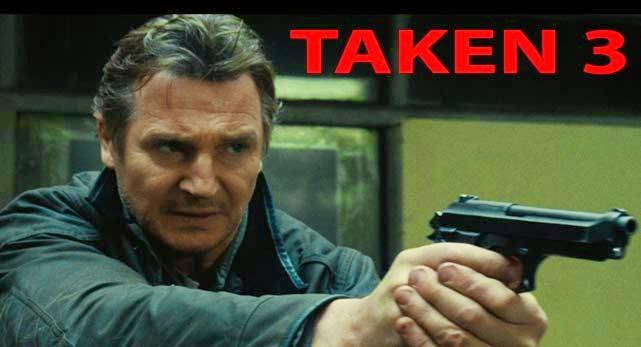 Kat’s Thoughts: I’ve never seen the Taken movies but pretty much know what happens in both of them. It’s your generic damsel in distress action film. Kidnap the daughter or wife to give the action star something to do. I am an advocate for girl power movies so I hate these type of films. It’s 2014 and this is a sorry excuse to make a generic action film. Liam Neeson’s daughter has been kidnapped so many times in this franchise you would think she would learn how to defend herself.

Sadly this looks like the best movie coming out this January. I do want to see how this franchise ends so I might see this film, but probably not in theaters. 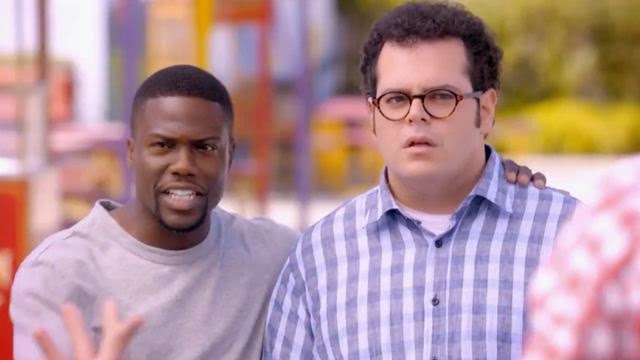 Jay’s Thoughts: There are some scenes from the trailer that really did make me laugh. This is a movie I will see, but will probably wait to see on DVD or  Netflix . 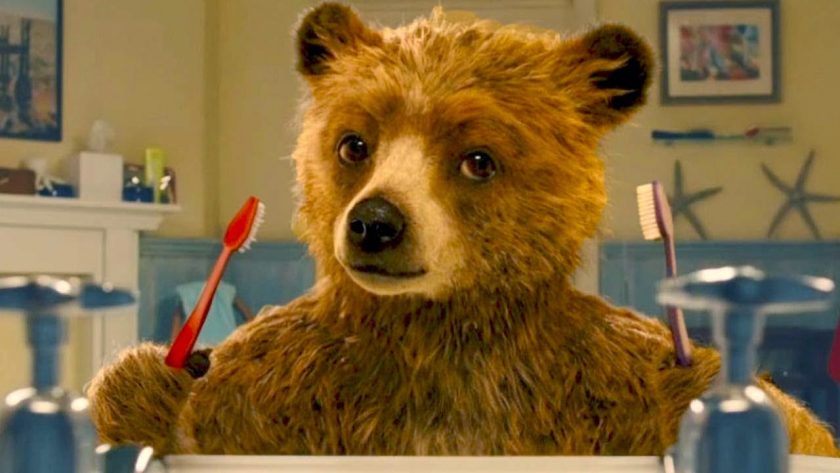 Kat’s Thoughts:  This movie looks kind of cheesy. It’s based on a children’s novel. So I guess if you liked that story you may want to see this movie, but I am going to skip Paddington.

Jay’s Thoughts: I think that the cheesy nostalgia of this movie will have parents taking their kids to see this movie. I know I grew up reading Paddington as a kid, and others have and now they have kids and even Grandkids. I can see a lot of parents wanting to share a piece of their childhood with their children. 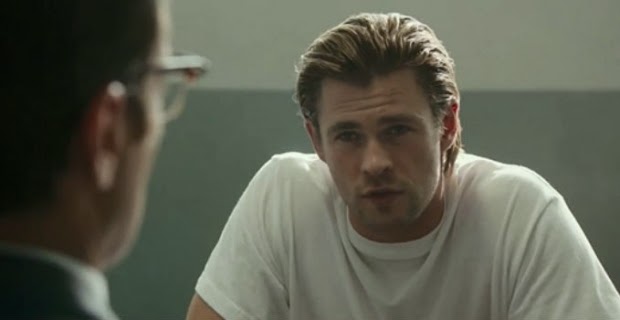 Jay’s Thoughts: After the recent Sony hacking I think this movie is going to have people going to see it. The last year we have been having a lot of cyber attacks with the Celebrity Cloud pics earlier in the year up to the Sony hack people have been thinking this is something that can happen. I think I will see this in the theater.

The Boy Next Door 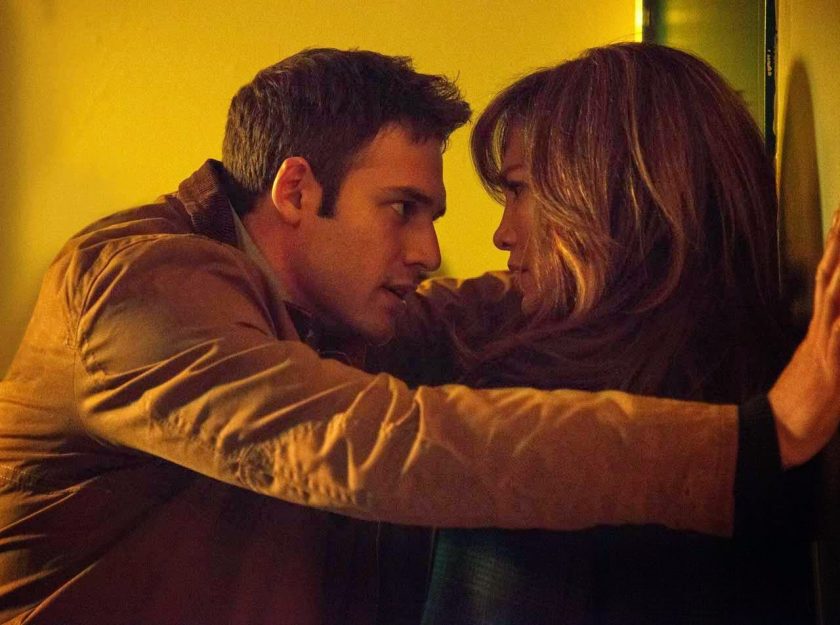 Kat’s Thoughts: This is also another movie that I am not interested in. It looks like a movie we have seen a hundred times before. I will not be seeing this film. 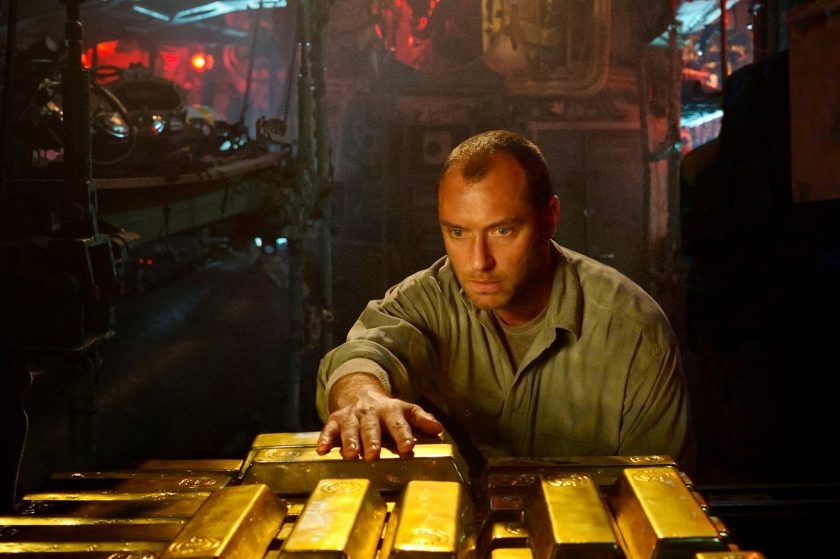 Jay’s Thoughts: This sort of seems interesting but also sort of dull. I will most likely wait to see this on DVD or  Netflix  since it is in that gray area leaning more towards the wrong side for me.  Just nothing grabs me about this movie the action seems slow and the pacing does as well. The interesting thing is the actual concept. 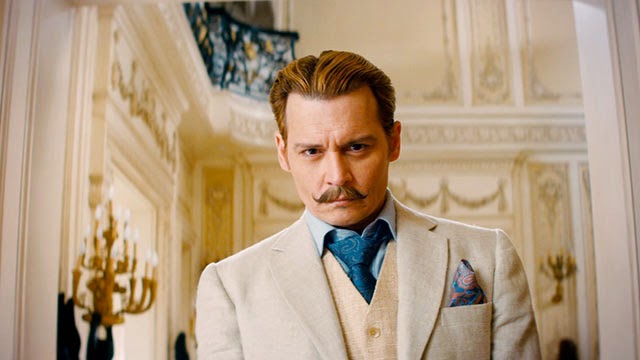 Jay’s Thoughts: I don’t know this is another movie that I am a bit torn on, it looks amusing but is it theater worthy? Johnny Depp has been a disappointment to me lately. I might make this a wait and see and see what my friends who know me have to say about it and then make the call. But it does seem like Depp is a bit more entertaining here. 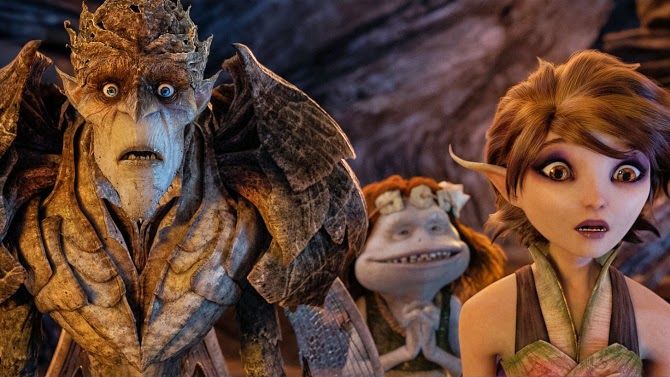 Kat’s Thoughts:  This doesn’t look too bad and I am sure George Lucas’ name will sell this movie to some people. This may be a cute movie for kids and it seems to have an inventive world, but I think I am going to skip this one.

Jay’s Thoughts: I think this movie looks really cool! I think I am going to see this in the theater. This may be some of the best computer animation I have ever seen. 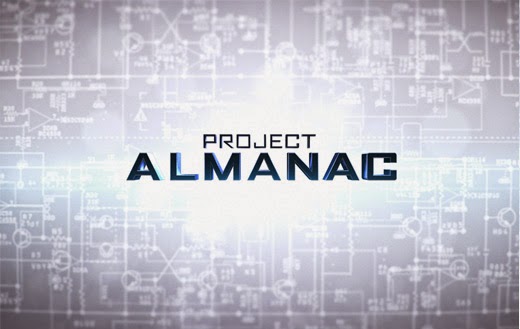 Kat’s Thoughts: This actually looks like this can be a potentially fun movie and I am sucker for teen sci fi movies, but there are some cons going against the movie. This film was pushed back almost a year and that’s never a good sign. But the biggest negative is that Michael Bay is directing the film! The guy behind all of those sucky Transformer movies.

I am still kind of tempted to see the film, but I don’t know if I will be able to drag anyone to the movies for this one. This may be a Netflix movie for me.

Jay’s Thoughts: This movie really has me interested. I am going to give it a shot in the theater. I love sci-fi movies and I love time travel stories so I am looking forward to this since it does show a “Butterfly Effect” type of warning to time travel which I love.

Let us know in the comments what you think of this At the Movies with Jay and Kat:  January 2015 “A Generic Month” and don’t forget to follow us on Twitter for the latest Previews, Reviews, News and Interviews!