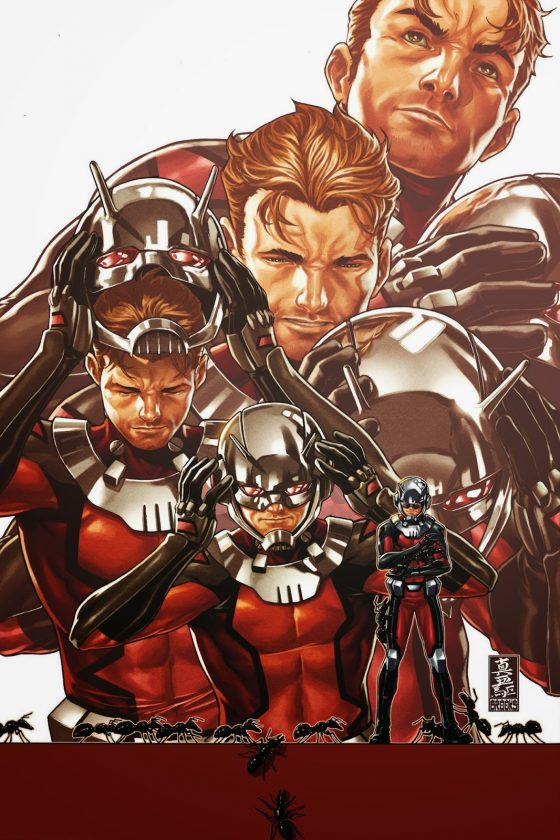 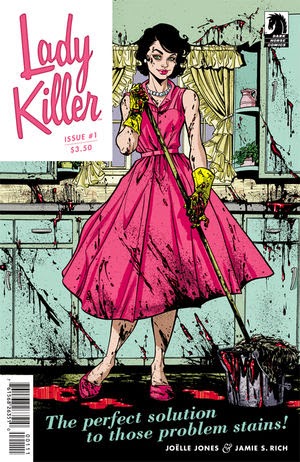 Lady Killer #1
It’s been a while since I’ve bought a Dark Horse book, but Lady Killer really caught my interest. The series is about a suburban mom who also happens to be a killer. I love characters that contradict themselves so this should be interesting. (Exclusive to Comic Uno Episode 80) 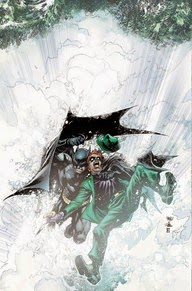 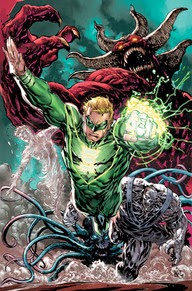 Earth 2 #30
I use to love Earth 2, but I feel like with the weekly series we are getting too much of Earth 2. It makes the monthly series less special. (Exclusive to Comic Uno Episode 80) 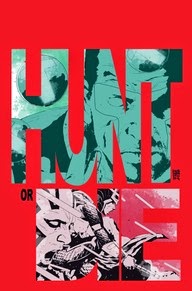 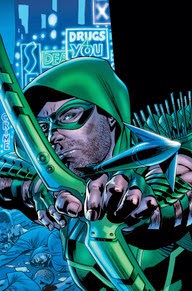 Green Arrow #38
Ever since the new creative team joined this series I have been loving Green Arrow! Can’t wait to see the Green Lantern and Green Arrow team up in this issue. 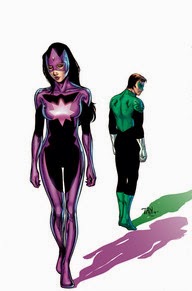 Green Lantern #38
Since the new creative team joined this title I rarely pick up Green Lantern, but this issue’s description intrigued me. It’s been a while since we’ve seen Carol and Hal interact. Let’s hope we can get some good scenes with them together. (Exclusive to Comic Uno Episode 80) 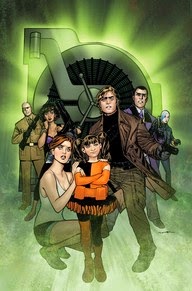 Futures End #36
Futures End is a bit more consistent than the other weekly series, but still way too scattered to actually enjoy. (Exclusive to Comic Uno Episode 80) 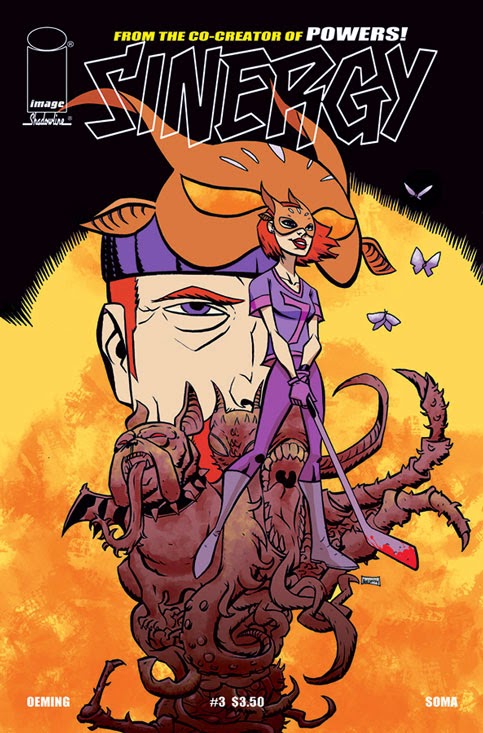 Sinergy #3
Sinergy has become one of my favorite current Image titles. It’s a really fun title where the characters and world building is very intriguing. (Exclusive to Comic Uno Episode 80) 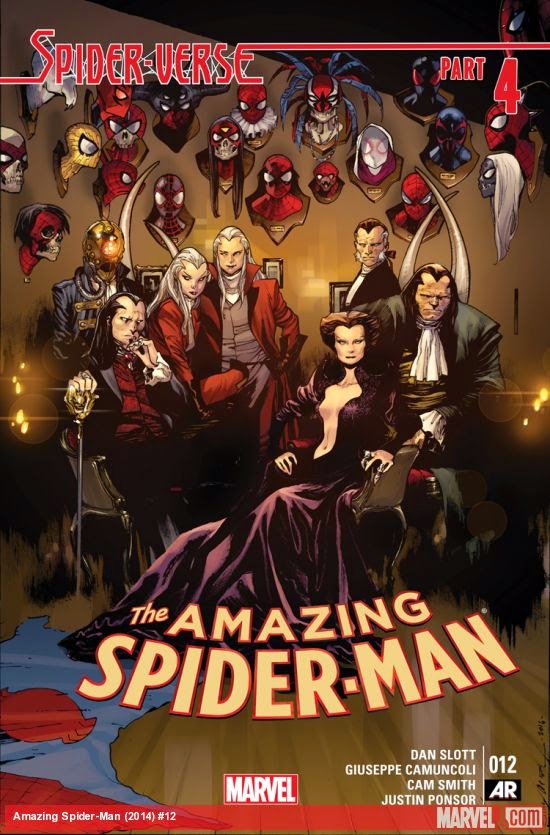 Ant Man #1
This is one of my most anticipated issues for the week! I am really excited to read an ongoing series with Scott Lang, especially seeing the ramifications of the return of his daughter. 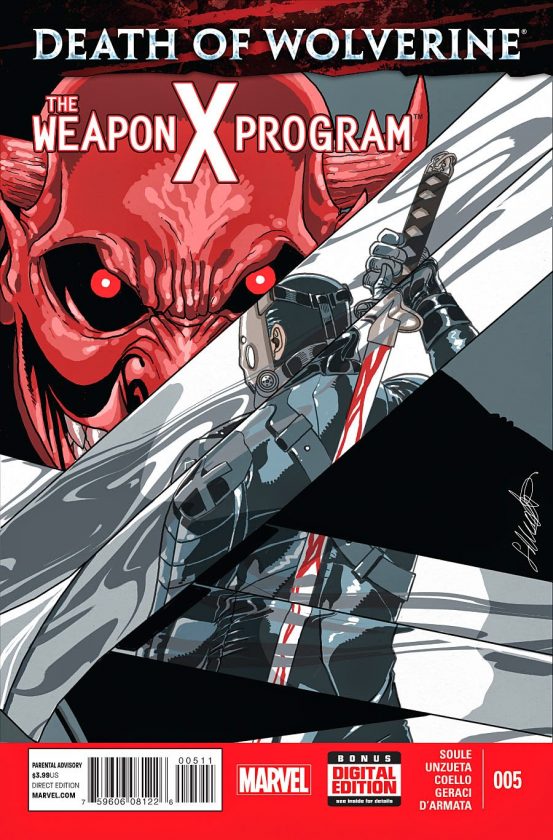 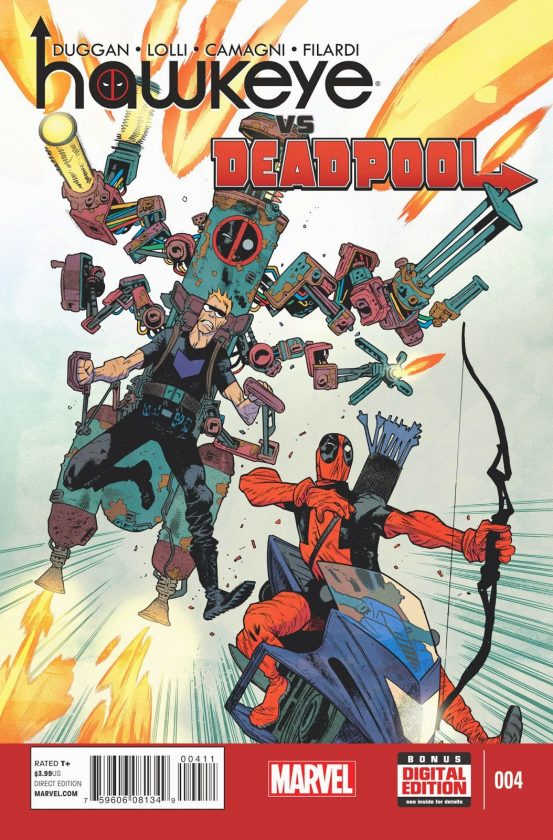 Hawkeye Vs Deadpool #4
I’m sad to see this mini series end. It was such a fun team up and a great fill for the Hawkeye void. 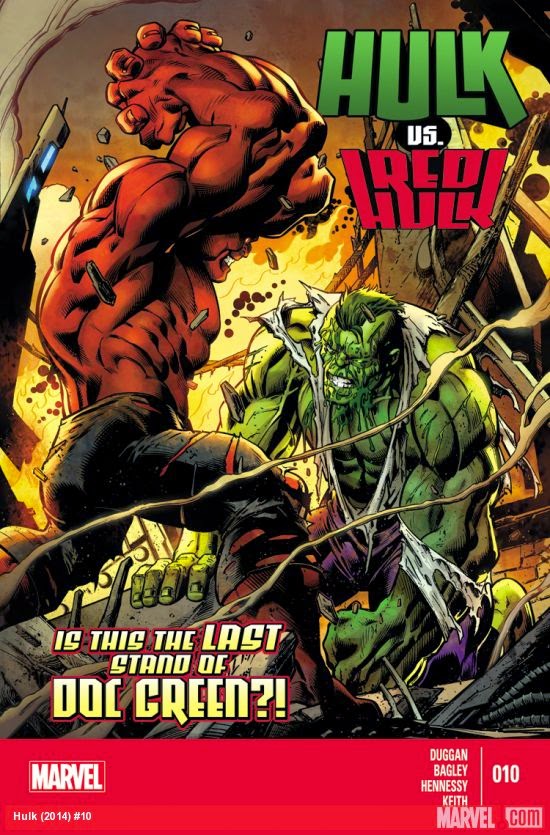 Hulk #10
Hulk has very quickly become one of my favorite Marvel series. Duggan’s run has great twist and turns with even better characterization. 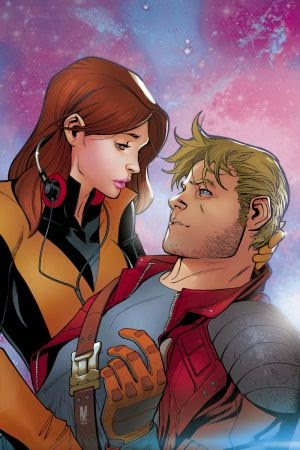 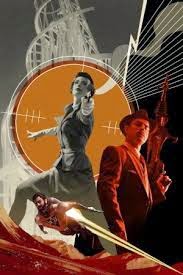 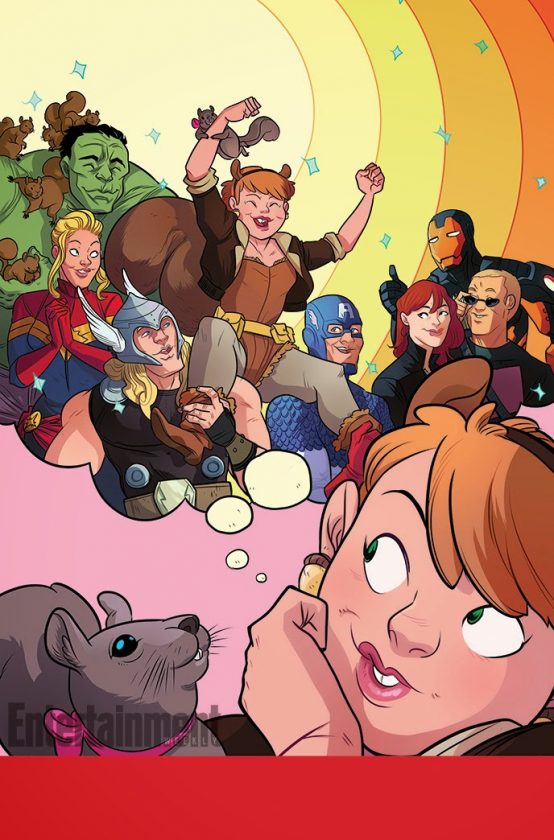 Unbeatable Squirrel Girl #1
I am really hoping this can be a fun series. It looks fun, lets just hope it can deliver. 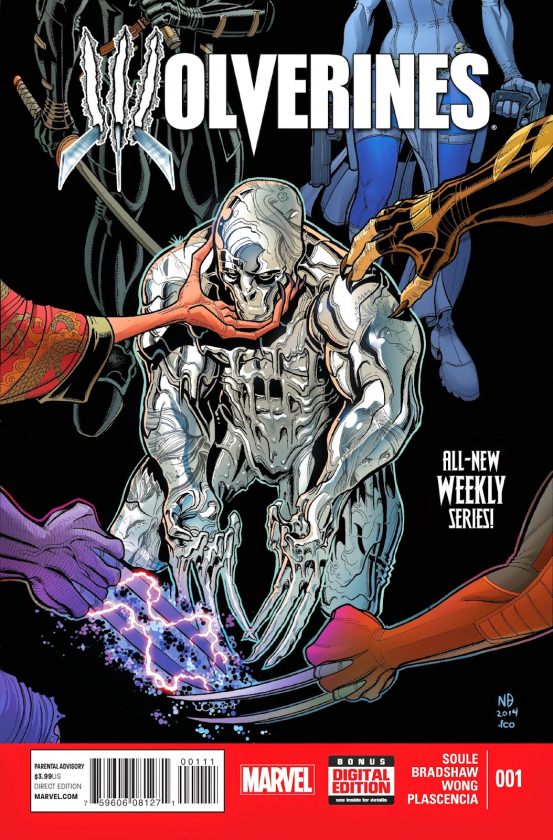 Wolverines #1
I really don’t want to pick up another weekly series, but I have my own rule for this series. If the series goes below 4 stars I am dropping it. 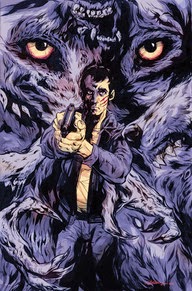 Wolf Moon #2
After hearing great things from Mike SS and Jay about this title I will be picking up issue 2. I will read issue 1 and issue 2 back to back. (Exclusive to Comic Uno Episode 80) 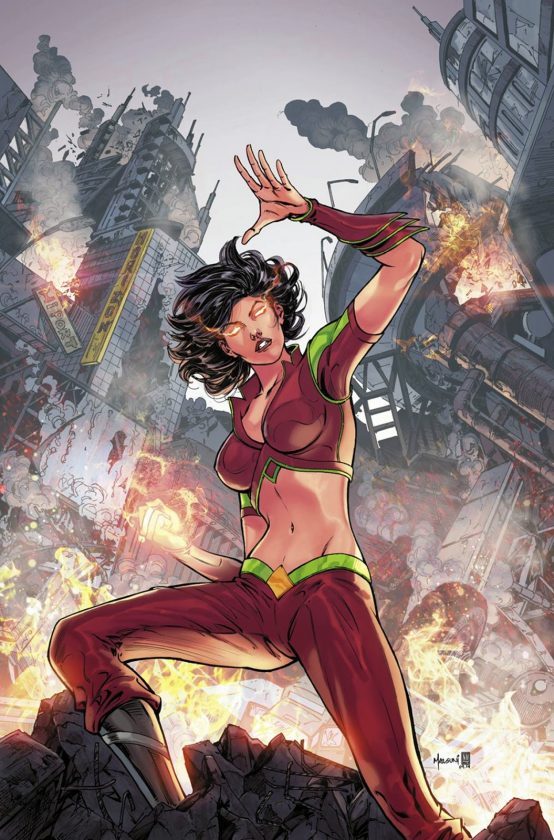 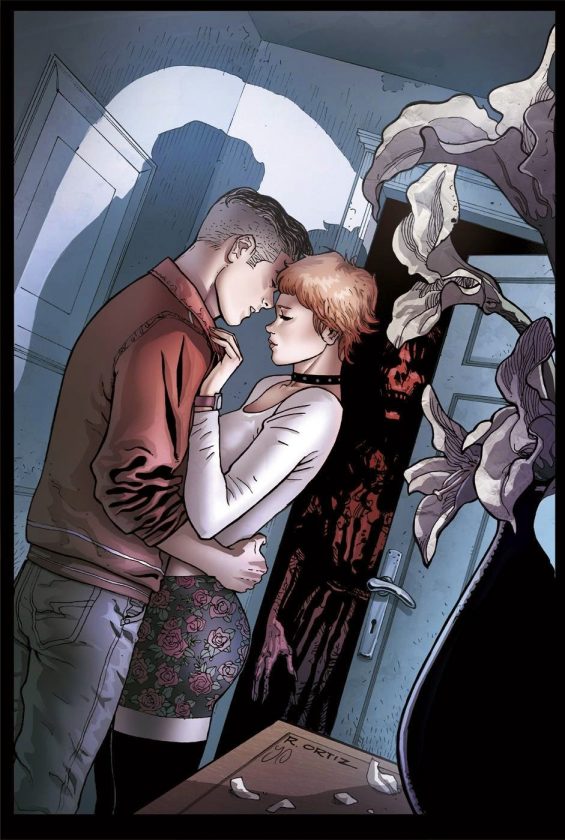 Tales of Terror #6
Tales of Terror is pretty haunting and if you like horror you should be picking this series up. (Exclusive to Comic Uno Episode 80)