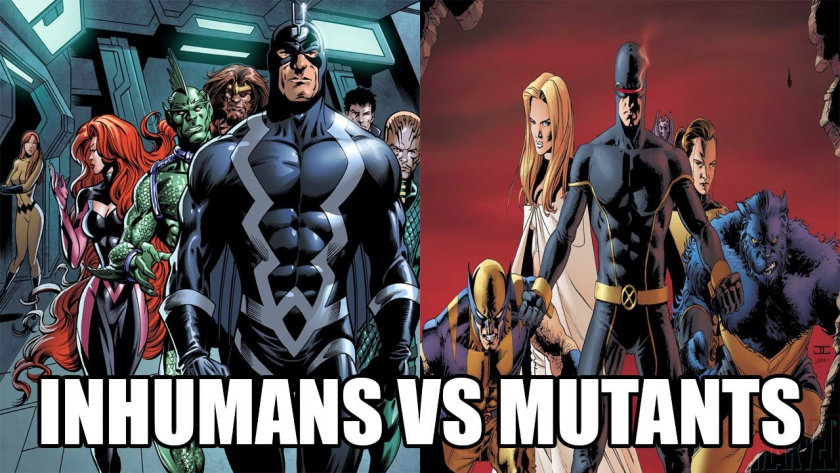 Inhuman Is The New Mutant?

In the 90’s Marvel was facing total bankruptcy and began licensing out their properties for TV and movies. Since then Marvel has reacquired the rights to a lot of their characters but most notably not their big guns, The X-Men, and Spider-Man franchises. This has left huge gaps in Marvel Studios Cinematic Universe plans. While Marvel has made strides with Sony and Spider-Man, the company has been at a standstill with FOX for quite some time leaving the studio to be a bit more creative. 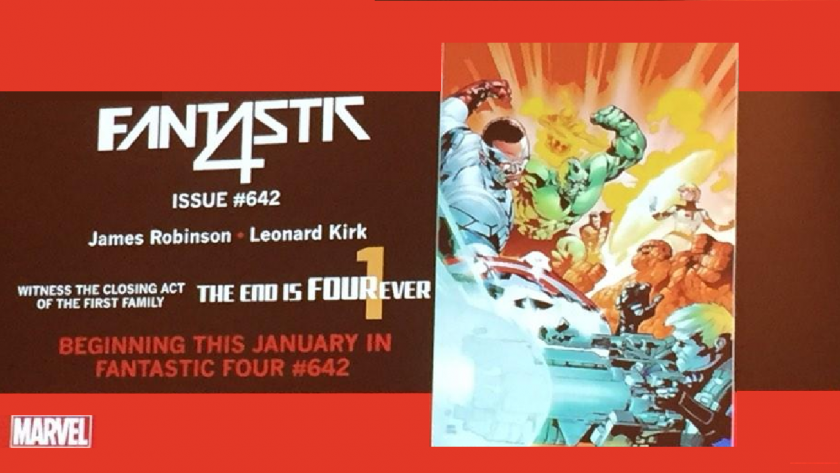 Ever since FOX announced their reboot of the Fantastic Four (another Marvel property the company owns the rights to) rumors have been popping up on how Marvel is planning to sabotage the studio by cutting of all merchandising and even going as far as  canceling the comic book. While some may see this as a big bad move from Marvel (myself included) to cut their nose to spite their face, some argue that with the money from Disney backing them Marvel is in a great position to take a power risk like this. The rumors have been gaining credit with the series returning to its original numbering and the upcoming story arc being titled “The End Is FOURever.” 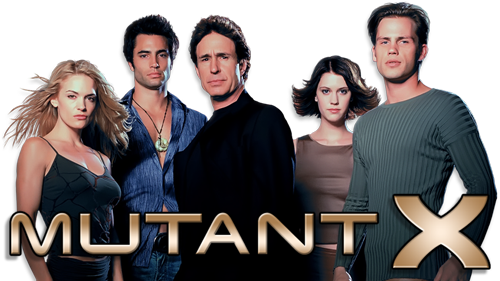 While the Fantastic Four news is getting a lot of attention Marvel may also be making an uncanny move on the X-Men properties. Marvel and FOX, X-Universe battles go back to the early days of FOX owning the rights. FOX made it clear that they owned all TV and Movie rights to the characters but also that they owned the rights to the term “Mutant” which was the cause for the first major battle between the two companies. In 2001 Marvel produced a show titled Mutant X (2001-2004) a show about a band of mutants that were created by scientists. While the show didn’t use any of Marvel’s comic Mutants it did use many of the themes such as opposing sides on what the Mutants should be. But it was the name itself that resulted in the studios going to court. 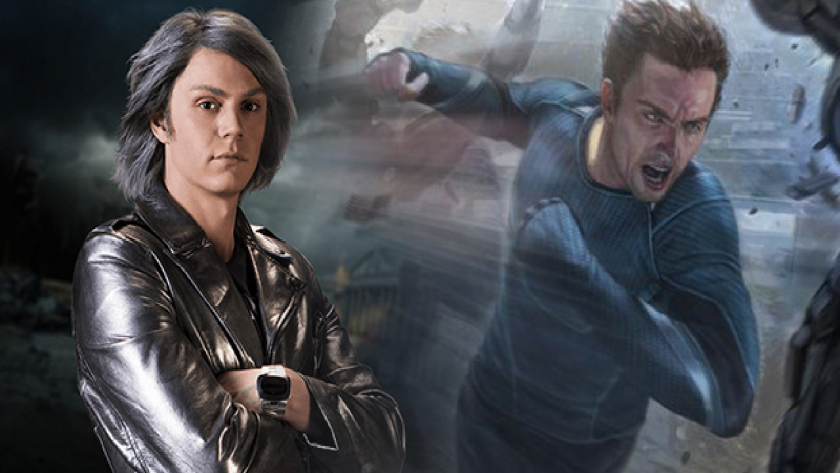 FOX had claimed they owned the rights to all of Marvel’s Mutants which included the term itself preventing Marvel from ever using the word in movies or TV. After a lawsuit and counter lawsuit FOX won the rights to the term.  The studios next faced off over the rights to Quicksilver who was due to appear in both X-Men: Days Future Past and Avengers: Age of Ultron, which ended in the two each producing their own and different versions of the character with restrictions set on both sides. 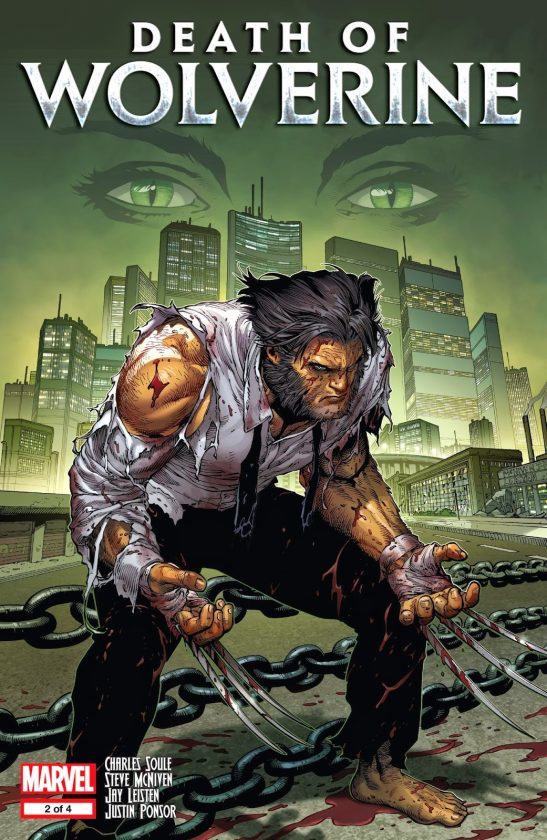 A large part of Marvel’s Comic Universe is made up of Mutants even after they were Decimated, the X-Men have proven to be top selling comics so unlike the lower selling Fantastic Four Marvel can’t risk canceling all their Mutant comics. But what can Marvel do with their Mutant rights? Well for one they can kill of their most popular Mutant, and FOX’s big gun, Wolverine in the comics, and like the Fantastic Four they cut off all merchandising of all Mutant properties. But that still leaves a big void for their Cinematic Universe. 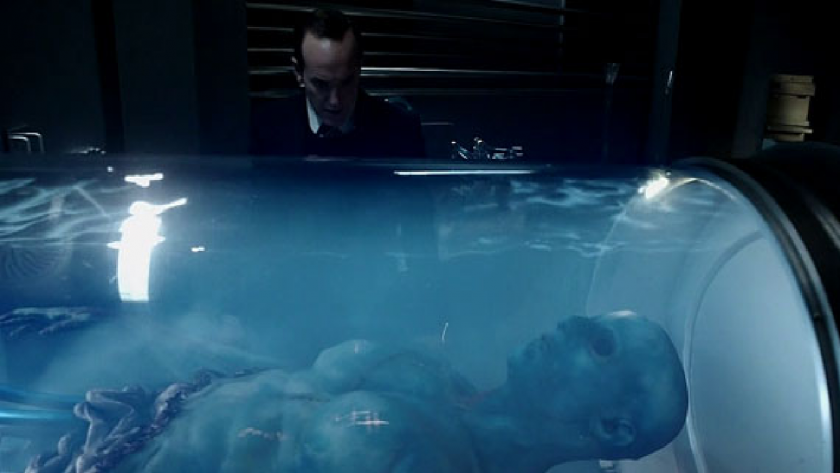 Marvel’s answer could be the Inhumans. The Inhumans are a race of beings in the Marvel Universe that were created through genetic manipulation by the alien race the Kree. We have recently found out that the alien species on Marvel’s Agents of S.H.I.E.L.D. are the Kree and it appears that Skye along with Raina are Inhumans. While their race hasn’t been named on the show it is obvious they are Inhumans. Marvel has also announced an Inhumans movie set for release on November 18, 2018, which has many fans wondering why they are introducing the race almost 4 years before their movie ever sees the light of day. Many have been speculating that Marvel is planning on filling in their Cinematic Universe with Inhumans to replace the Mutants.

Since Inhumanity the profile of the Inhumans has been on the rise, stemming from the wake of Infinity where Black Bolt set off a Terragenesis bomb that awoke the dormant Inhuman DNA in humans all over the world. That event led to two new titles Inhuman and Ms. Marvel, which have both been selling very well and a new Inhumans series about to hit shelves this April in The Uncanny Inhumans, an adjective that is usually reserved for a title with Mutants in it. This further fuels the theories that Marvel is turning to the Inhumans to rise as their new Mutants. 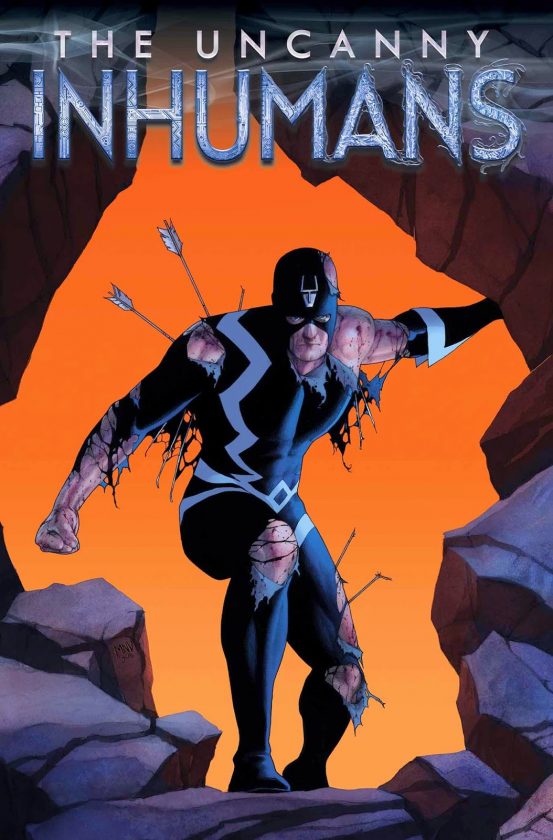 This April, the silent Inhuman king rises from the ashes. And everything you thought you knew about Black Bolt is about to change. Prepare for UNCANNY INHUMANS #0 – the epic prelude to a brand new ongoing series from the chart-topping Death of Wolverine creative team of Charles Soule (Inhuman, She-Hulk) and Steve McNiven (Civil War, Old Man Logan)

“Just like Guardians of the Galaxy #0 gave you a great ‘in’ to the Guardians, UNCANNY INHUMANS #0 arms you with a great starting point to the Inhumans!” says Senior Editor Nick Lowe.

The stoic Inhuman king, able to level mountains with a whisper has struck out on his own – seemingly leaving his Queen and his very race to fend for themselves. But is that the whole story? Now, follow his adventures as he strikes out on a new mission. A lone wolf and a king without a throne, Black Bolts endeavors will send him on a direct collision course with one of the Avengers’ greatest foes – Kang the Conqueror!
With the mastery of time at his very fingertips, Kang will bend the entire 20,000 years of Inhuman history to his own vile ends. And the silent sentinel of the Inhuman Nation is all that stands in his way.

“[Uncanny Inhumans] starts in one spot, and just when you think you know where it’s going to go, it zigs in another direction,” says series writer Charles Soule, in an interview with Marvel.com. “I like being able to take the Inhuman nation in a new direction with this series, and I think people are really going to dig it.”
Will the Inhuman king rise in the face of growing threats to his people? Or will he fall? Find out when the secrets of Black Bolt’s journey comes to light in UNCANNY 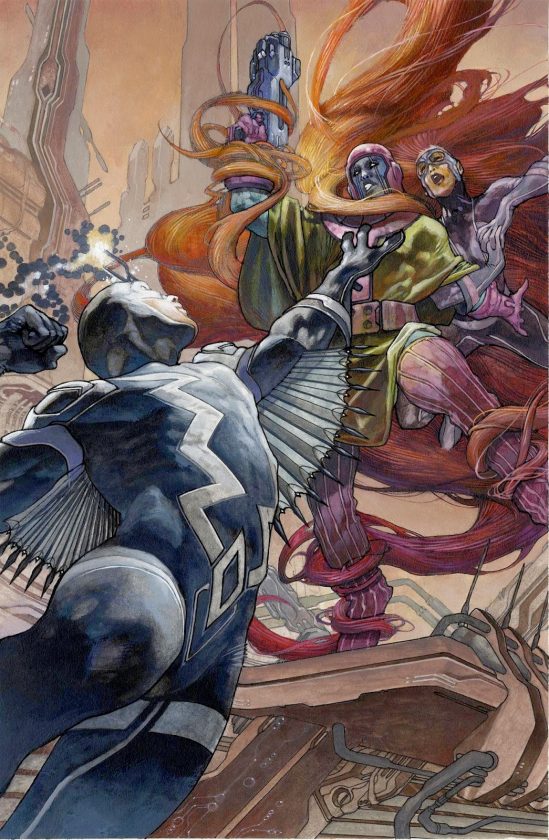 Marvel is also relaunching their Uncanny Avengers title which features a cover of Quicksilver and Scarlet Witch with the three famous words “No More Mutants” behind them. When this image was originally released Marvel was releasing their series of Summer 2015 promos that featured stories from the past, and everyone thought this would be a part of it, but in the wake of Avengers & X-Men: Axis new speculation has popped up. I proposed in a previous article that with the revelation that Magneto isn’t their father that perhaps Marvel is poised to rebrand the siblings as Inhumans, which would avoid the Mutant Band in their Cinematic Universe while also undercutting future stories with them in the comics for FOX to adapt by severing ties to Magneto and mutants. 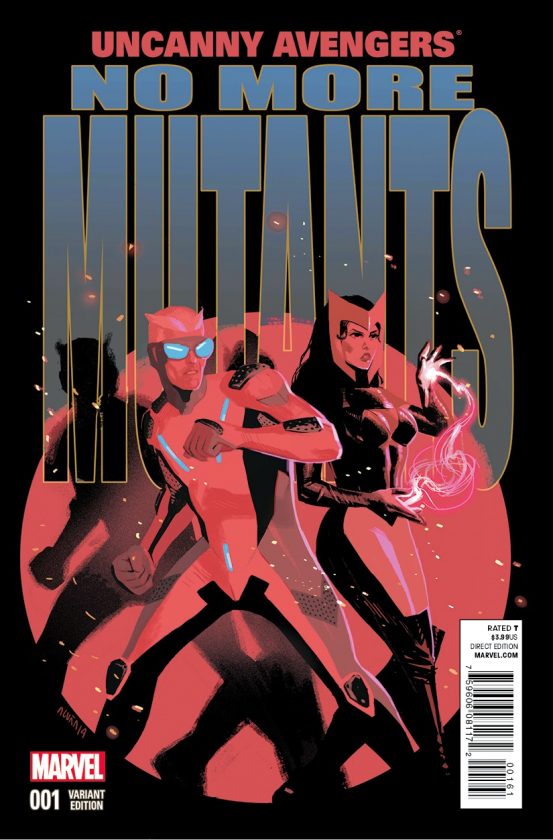 “Well, Inhumans is something that we are definitely thinking about and we think there’s great potential there for a great movie. But, no, no — we have not linked those two.

As it relates to Scarlet Witch and Quicksilver? No. No, no, no.” 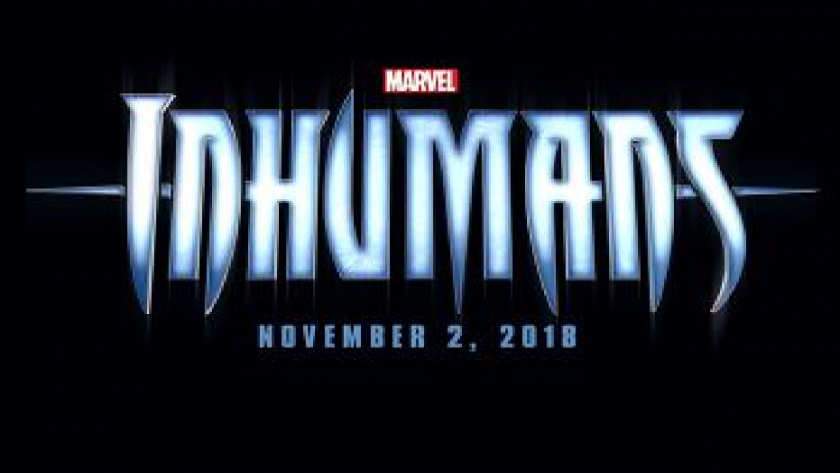 Despite Feige’s statement above to the Huffington Post it is still possible he could have said that to avoid the big reveal in both the movies and the comics. Right now all we have are rumors and speculations, but given what we do know I think Marvel may be trying to send a message to FOX that they are planning to cut off both their properties in a power move that could send shockwaves through the industry for years.

Let us know in the comments what you think of this Marvel article and don’t forget to follow us on Twitter for the latest Previews, Reviews, News and Interviews!
All images are courtesy of Marvel Entertainment