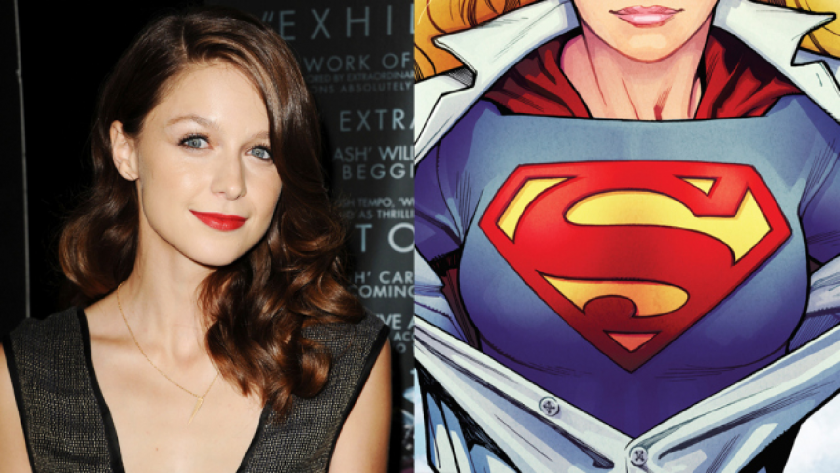 While Marvel has been making a big splash on the big screen DC has been playing catch up, but for the small screen DC is currently dominating the airwaves. With their hit shows Arrow and spin-off The Flash joining it with iZombie following later all on  The CW . But  The CW  can’t house everything from Warner Bros. TV so  FOX  is airing and just renewed Gotham, and  NBC  airs Constantine. Now with the lead role on Supergirl cast by  CBS  Warner Bros. TV will have their presence felt on every main network but the Mouse owned  ABC , which owns Marvel. 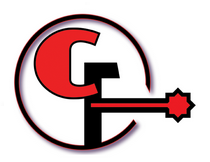 Let us know in the comments here and on Comic Frontline what you think of this Breaking News and don’t forget to follow us on Twitter for the latest Previews, Reviews, News and Interviews.