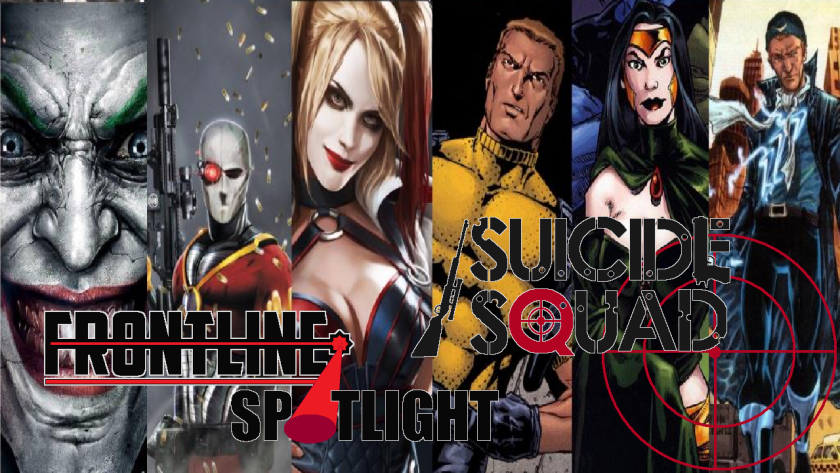 Ah, yes, the Suicide Squad.  It should be in your vocab by now.  Because, I don’t know.. movies and casting announcements and such amongst other things. So, the history of the Suicide Squad seems kinda straightforward, until you realize one thing:  It had political tones to it’s creation.

Originally, The Squad was published in 1959, with the originals being Rick Flagg, Karin Grace, Dr. Hugh Evans, and Jess Bright.  Originally, they were meant.. as a replacement for the Justice Society of America?

I re-read my fact checking a few times to ensure that was actually the case.  Apparently, it is.  They were meant as a replacement because of accusations made to the Justice Society during the McCarthy era.  You know, this is why I like comic books.  They are almost always reflective of the time period they are published in, and even my own character is a reflection of society today (learn about him at my blog, not here – my apologies).  It was half of why I gained more interest in comic books to begin with.  The Squad was then rebooted, to become the Suicide Squad we know now – people employed by the government to do bad things (obviously very simplified), and I suppose the McCarthy era influence has been dumped as a result; they have reflected similarities to The Dirty Dozen and Mission: Impossible, however, so they are not devoid of historical influence. 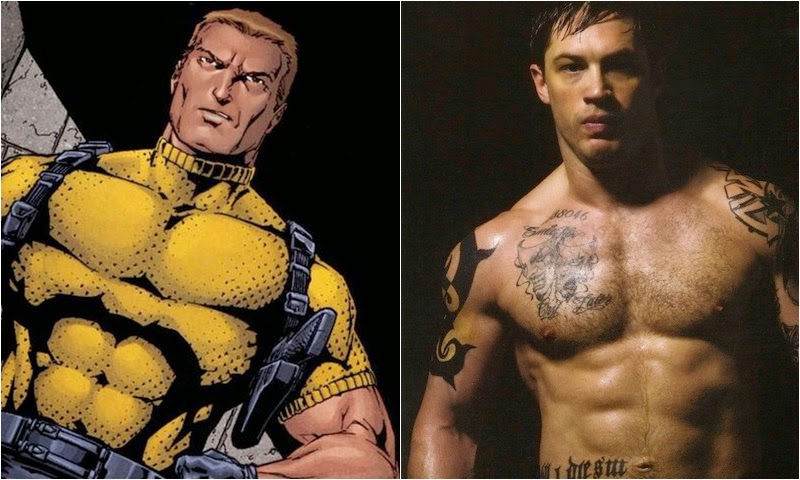 I’m doing this post as we hear Tom Hardy is no longer in the movie, and as we’ve received casting information for the movie otherwise. 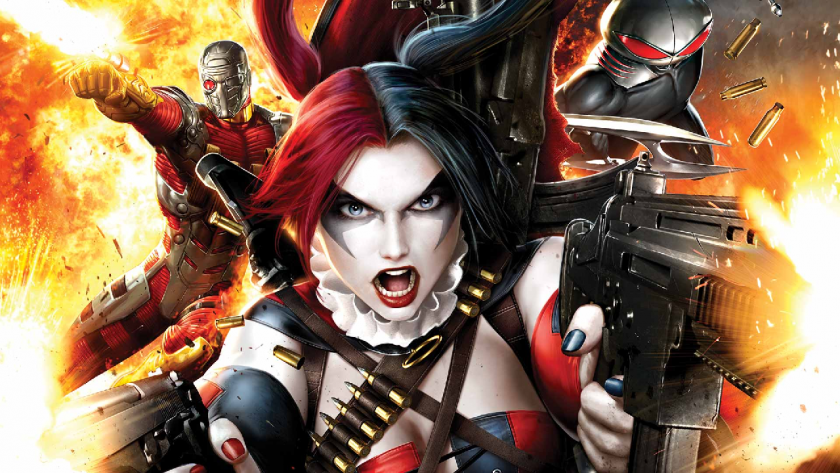 The Suicide Squad brings obvious things to the table.  I don’t need to spend time telling you about secret government projects – Julian Assange and Edward Snowden did that already, thank you very much.  And that is why Suicide Squad needs to take some pointers from them. 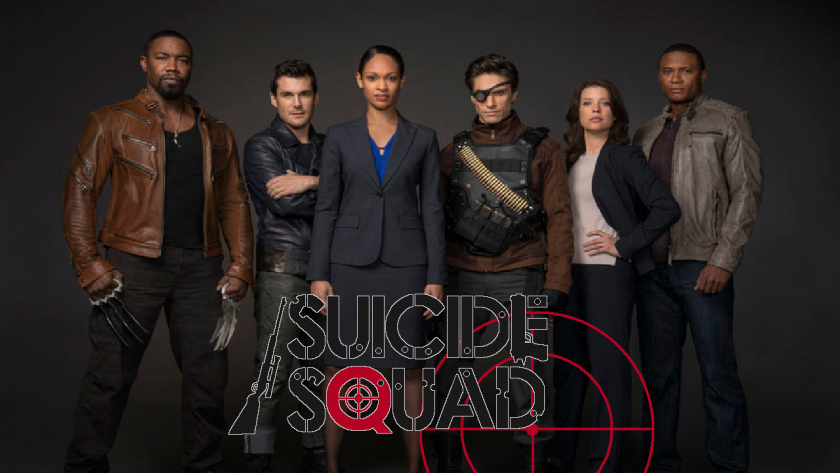 I’m going to just say it:  I have high hopes for the Suicide Squad movie.  If there aren’t political undertones in this movie like Captain America: The Winter Soldier, DC is sleeping at the helm.  They need to crack back into their McCarthy roots (which was a time when there was a list of suspected communists, resulting in ruined lives).  They need to make you think, make you question.  There could be themes of surveillance, themes of terrorism, themes about the government, themes of desperation, themes of moral ambiguity.  We normally think of villains as super-bad-people, but now DC has a chance to humanize them.  There are things such as crimes of desperation – the guy who steals a drink because he hasn’t eaten in days, the homeless guy who sleeps in someone’s shed because duh, and the kid who steals food because mom doesn’t make enough money.  This is why everyone can feel for Magneto – his family was killed by Hitler. 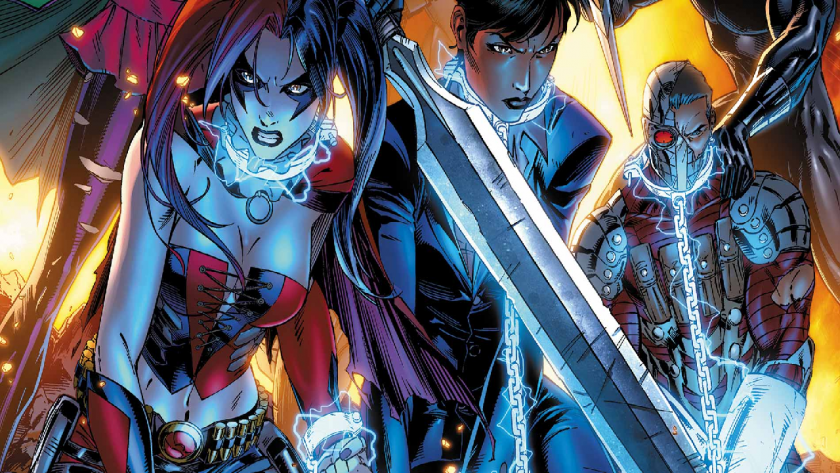 (Author Note: I am no way endorsing crimes of desperation.  They exist.  That’s all.)

DC has the chance to create their own Magneto, if you will.

And, you know, this sort of thing is morally ambiguous in itself.  They were so good at killing people, they were hired by the government.  It’s sort of like the real life version of the guy in Catch Me If You Can – he did such bad things, and was so good at it, he got hired by the government.  I’m sure there was a perfectly honest regular Joe out there who was as good as him – but he got noticed because.. he continually evaded law enforcement?  Isn’t them working for the government a little messed up to begin with?  It blurs the good and bad line.  I’m sure they could just hire some Secretary of Murder Department and just call it a day, some guy who enjoys top secret missions.  In the real world, bad people doing bad things and getting noticed and rewarded is a possibility – that itself is a parallel.  It does happen.  It begs the question what is good and bad?  What do you do to get noticed?  Is that bad to do in itself, or bad to let a skill to go to waste?

Isn’t that a little twisted up?

DC, start the conversation.  Talk about the government, and it’s moral ambiguity.  Talk about good vs bad and what it is.  Explore your characters.  Don’t mess it up, in other words.  Don’t make it clear cut.  Make us think.

What do you think DC can bring to the table in Suicide Squad?  Do you like how it’s shaping up?

Let us know in the comments what you think of this Frontline Spotlight: Suicide Squad article  and don’t forget to follow us on Twitter for the latest Previews, Reviews, News and Interviews!
All images are courtesy of DC Entertainment