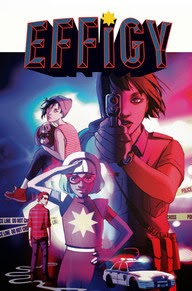 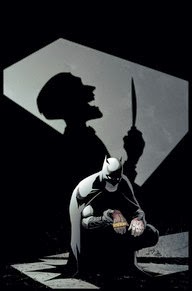 Batman #38
What I’ve learned about Scott Snyder’s Batman run is that each arc is a slow burn and Endgame is no exception. I am just trying to figure out if that’s a good or bad thing. 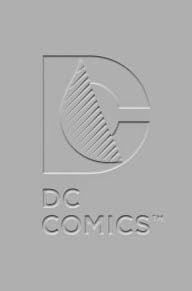 Batman Eternal #43
Finally Batman Eternal is tieing into Batman #28. I really enjoyed that issue and I think over the past couple of weeks Batman Eternal has been improving. The last issue was actually in my top 5. (Exclusive to Comic Uno Episode 83) 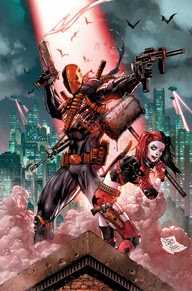 Deathstroke #4
I love the artwork for this series, but I think the story still needs a little bit of work. Especially with it’s structure. I feel some characters pop into the series for no reason. 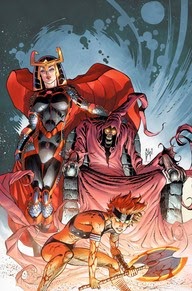 Earth 2 World’s End #17
I am really bored with this series! (Exclusive to Comic Uno Episode 83) 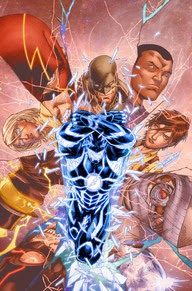 Flash #38
Ever since Vendette took over Flash, I feel like there is something missing with the series.

Futures End #39
There are some stories that still interest me with Futures End, but the biggest problem is that all these stories don’t feel connected. We are getting to the end of this weekly series and I still can’t tell you the point of Futures End. (Exclusive to Comic Uno Episode 83) 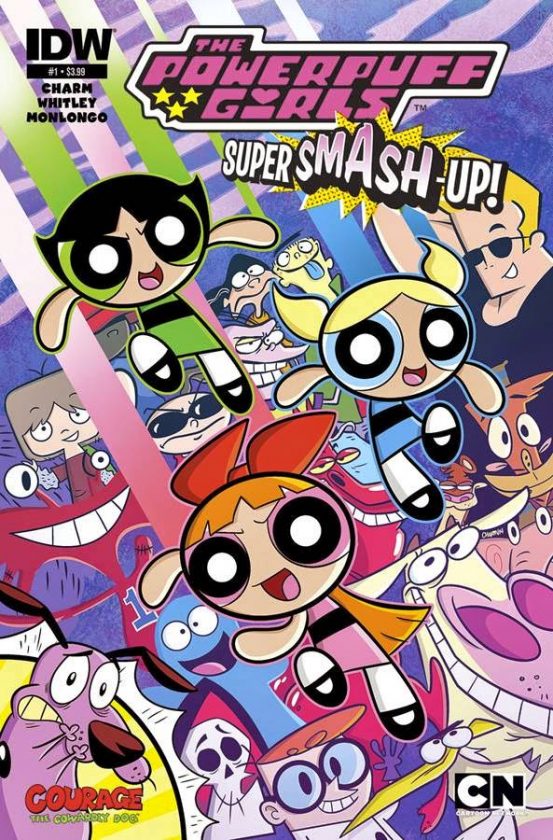 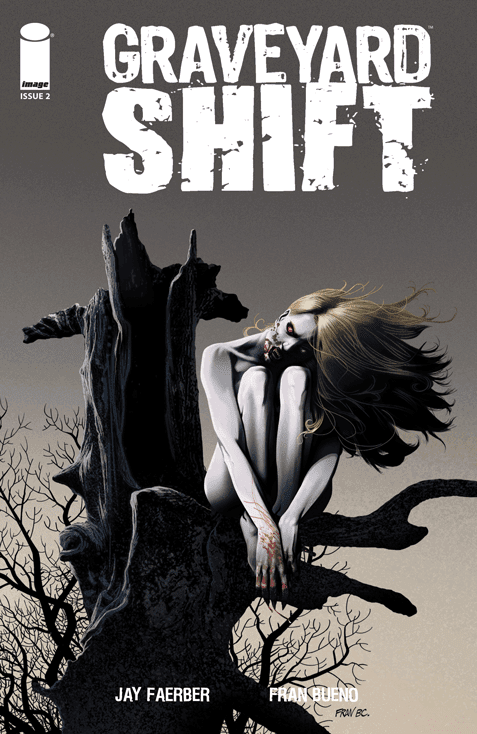 Graveyard Shift #2
I really enjoyed the first issue of Graveyard Shift, it was actually my pick of the week for that week. I wish this was an ongoing series! It has a really interesting dynamic. (Exclusive to Comic Uno Episode 83) 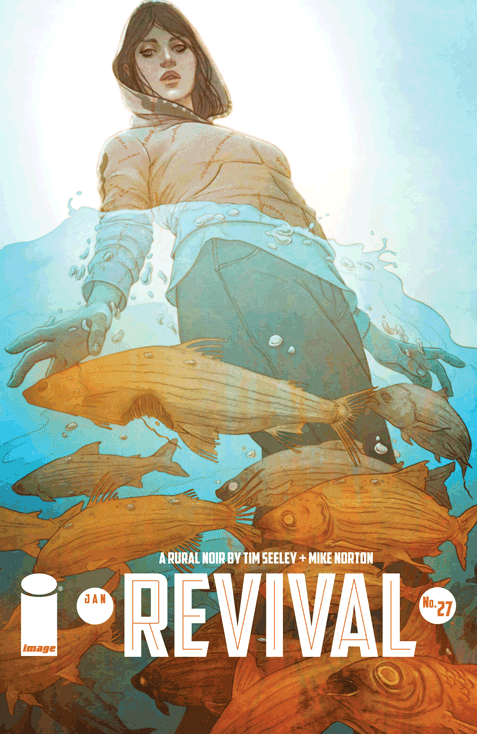 Revival #27
Revival is one of my favorite series out right now! I am excited to see how Em and Dana’s story continues! (Exclusive to Comic Uno Episode 83) 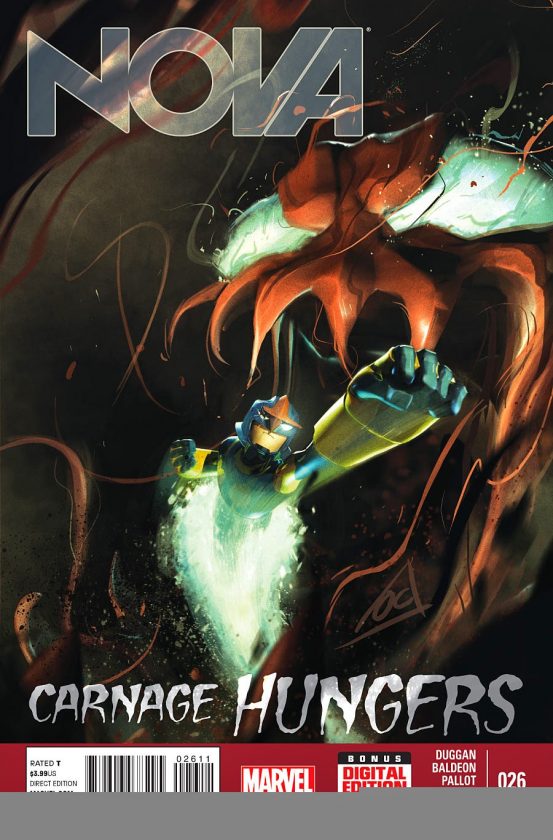 Nova #26
Nova has been a bit forgettable over the past couple of issues. I hope the series can get back to it’s roots. A grounded space story. (Exclusive to Comic Uno Episode 83) 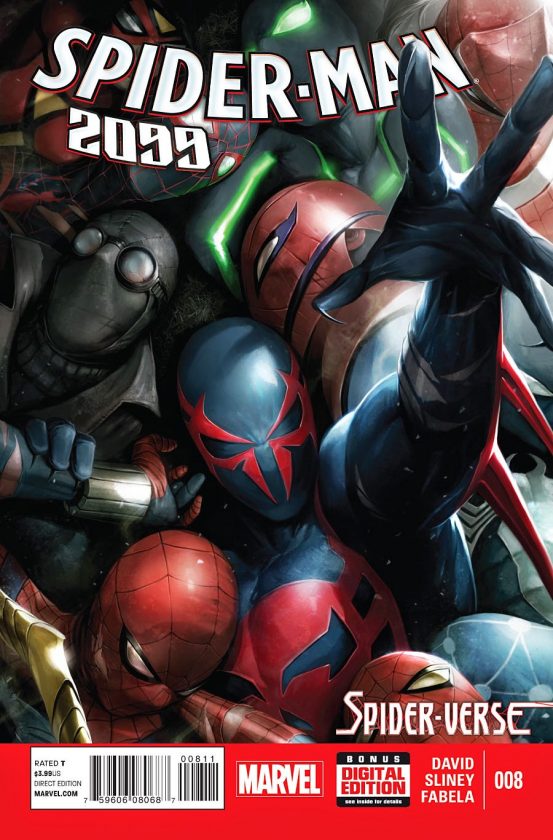 Spider-Man 2099 #8
I have been enjoying Spider-Man 2099 and I am curious to see where this series will go after Spider-Verse. (Exclusive to Comic Uno Episode 83) 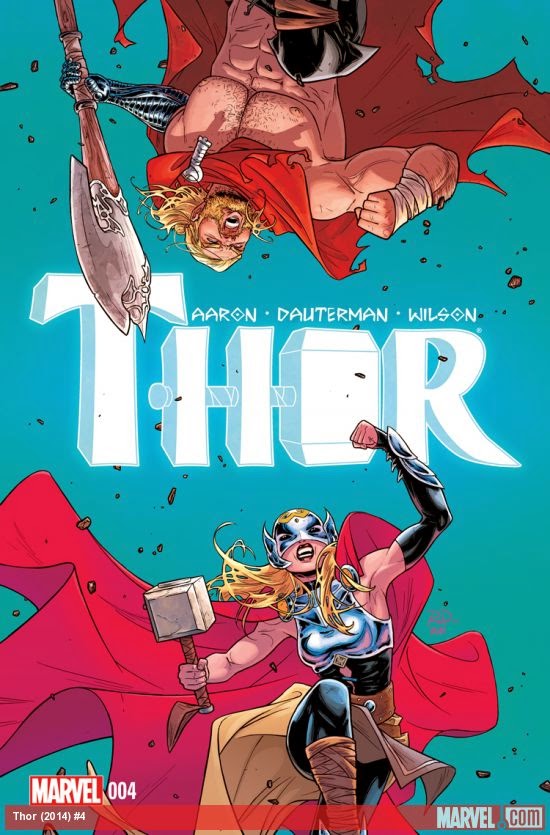 Thor #4
Surprisingly, I have been really enjoying Thor! The action is beautiful and the story feels a bit grounded with this new character. I just hope they don’t drag out the identity mystery with the new Thor. 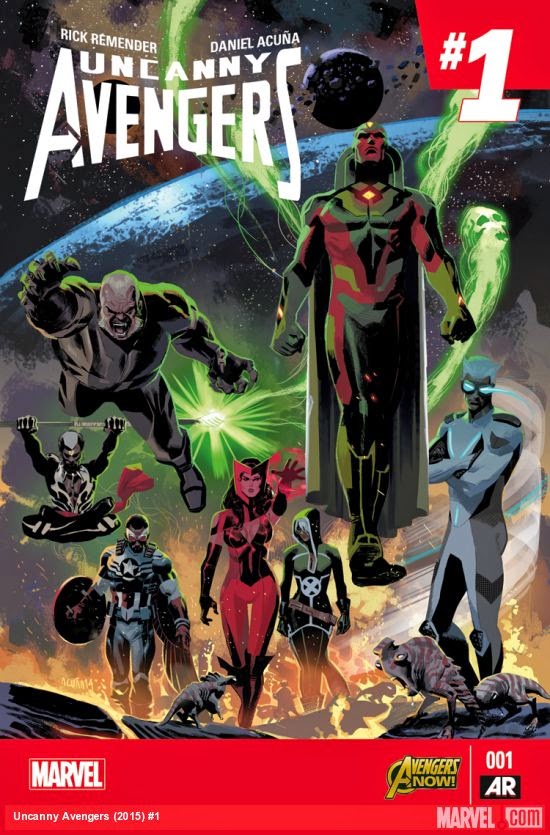 Uncanny Avengers #1
Before Axis I really enjoyed Uncanny Avengers and it was a shame that it ended. Now it’s been rebooted with more villains on the team. I still don’t know how to feel about these changes, but I guess we will find out this week.

Effigy #1
I am pretty excited to read Effigy.  I really love Tim Seeley’s run with Revival and this series is kind of similar. Mixing Hollywood with crime. It’s pretty brilliant. 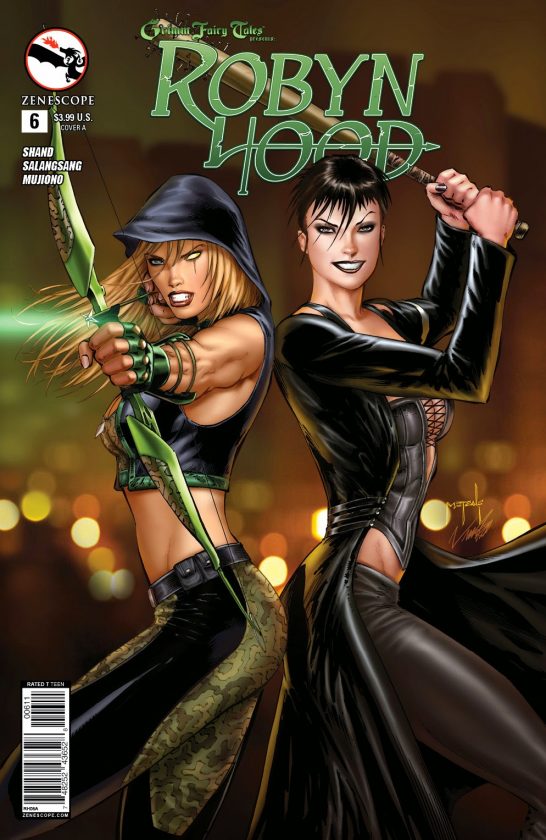 Robyn Hood Ongoing #6
Robyn Hood is a pretty solid series and after the first story arc I think it is really beginning to find itself. (Exclusive to Comic Uno Episode 83)