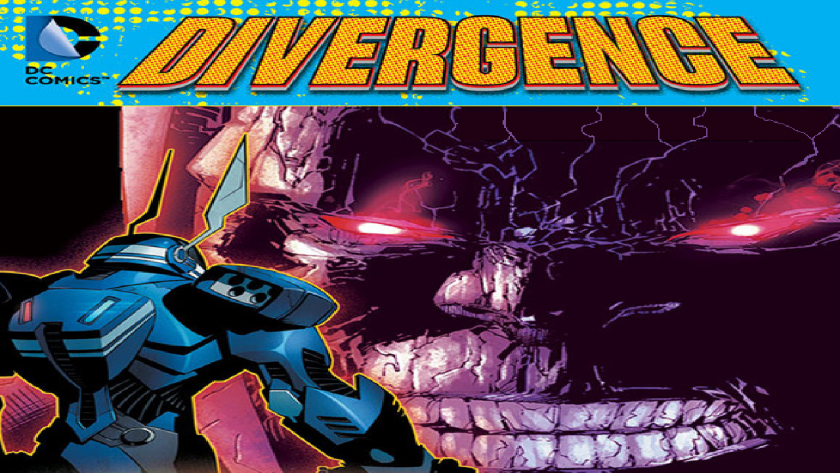 DC Comics emerges from Convergence leaving the New 52 imprint behind them as they enter Divergence. Begining June 3rd DC will launch what they call a “bold new direction for the DC Universe“, that they are marketing as being more inclusive and accessible to a larger group of readers. After cancelling a large amount of their books in the March solicitations DC has announced 24 new series of which 4 are mini/limited series by Award-winning, critically acclaimed writers including Gene Luen Yang, Bryan Hitch, Garth Ennis and Ming Doyle. There will also be 25 returning series that will continue without a break in the issue numbering.  The total number of titles in the DCU will be 49, with additional new titles debuting throughout the year.

“This heralds in a new era for the DC Universe which will allow us to publish something for everyone, be more expansive and modern in our approach and tell stories that better reflect the society around us. Whether you’ve been a DC fan your whole life, or whether you are new to comics – there will be a book for you beginning in June.”

DC promises a “back-to-basics” focus on their iconic character like BATMAN, SUPERMAN and WONDER WOMAN, while they plan on reinventing other key characters such as BLACK CANARY, BIZARRO, CYBORG and STARFIRE, with what they are calling a “new contemporary tonality” that they hope to ensure a diverse offering of titles.

DC is infusing their line with the old and the new, and not just with their titles but also with their creative teams tapping such creators as National Book Award finalist Gene Luen Yang who will join artist John Romita Jr. on SUPERMAN following Geoff Johns departure from the title. Comic superstar artist Bryan Hitch will pull double duty as he will write and draw new tales of the world’s greatest heroes in JUSTICE LEAGUE OF AMERICA. The team of Garth Ennis and John McCrea return to DC Comics for a limited series called SECTION EIGHT featuring characters from their popular Hitman comic. VERTIGO creator Ming Doyle will be lending her talents to DC Comics, writting CONSTANTINE: THE HELLBLAZER along with newcomer artist Riley Rossmo.

DC will also be bringing in breakout talent Brenden Fletcher co-writer of BATGIRL and GOTHAM ACADEMY in a solo writing gig on BLACK CANARY series. Meanwhile Fan favorites Amanda Conner and Jimmy Palmiotti will be bringing their quirky humor to two new titles, the HARLEY QUINN/POWER GIRL limited series, and new STARFIRE series and will continue with the perennially bestselling HARLEY QUINN.

“More than ever before, DC Comics fans are being exposed to our rich portfolio of characters through multiple sources, including an unprecedented number of highly successful TV shows, video games and upcoming major motion pictures,” said Co-Publisher. We are looking to extend that experience within publishing to ensure there is a comic book for everyone.  For example, fans of the ARROW television show may want more stories about BLACK CANARY. Now they can find modern, fresh takes on the character in the pages of her standalone series both in stores and digitally.”

“Beyond character and creators, the June slate will showcase different styles and approaches to storytelling as we add offbeat, irreverently funny titles such as BIZARRO, BAT-MITE and PREZ,” said Lee.  “Truly there will be something for everybody as we simultaneously celebrate our rich legacy while embracing new voices and concepts.”

A first look at upcoming storylines will be the focus of DC Entertainment’s Free Comic Book Day issue – DC COMICS: DIVERGENCE – available Saturday, May 2, featuring three 8-page previews for the June releases of Scott Snyder and Greg Capullo’s BATMAN, as well as Geoff Johns and Jason Fabok’s launch of the Darkseid War within JUSTICE LEAGUE featuring the biggest villains in the DCU – Darkseid and the Anti-Monitor, and Gene Luen Yang’s DC Comics debut with artist John Romita, Jr on SUPERMAN.  More than half-a million free issues of the DC Entertainment sampler will be given away at comic book retailers globally.

“In this new era of storytelling, story will trump continuity as we continue to empower creators to tell the best stories in the industry.”


Batman Beyond
Written By: Dan Jurgens
Art By: Bernard Chang 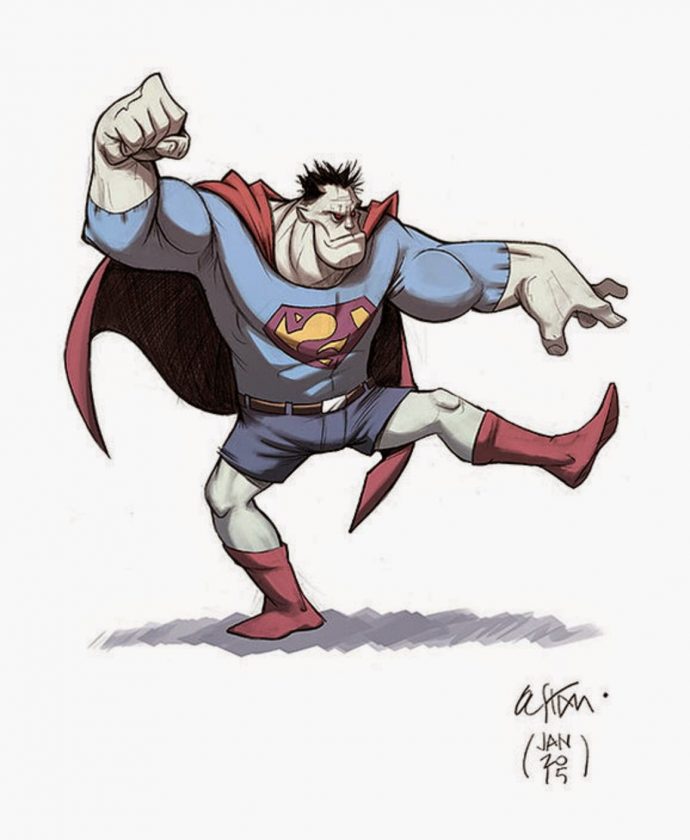 Mystic U
Written By: Alisa Kwitney
Art By: Stay tuned for artist info! 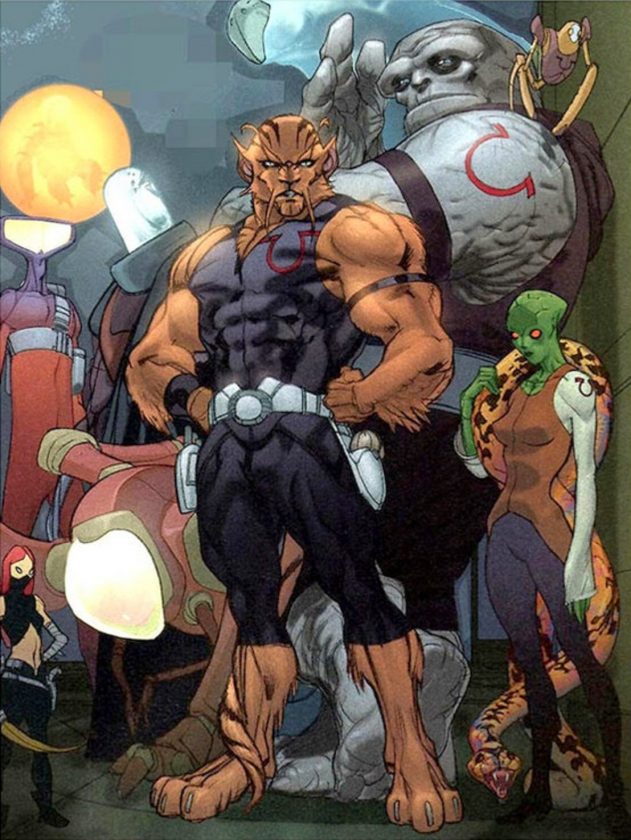 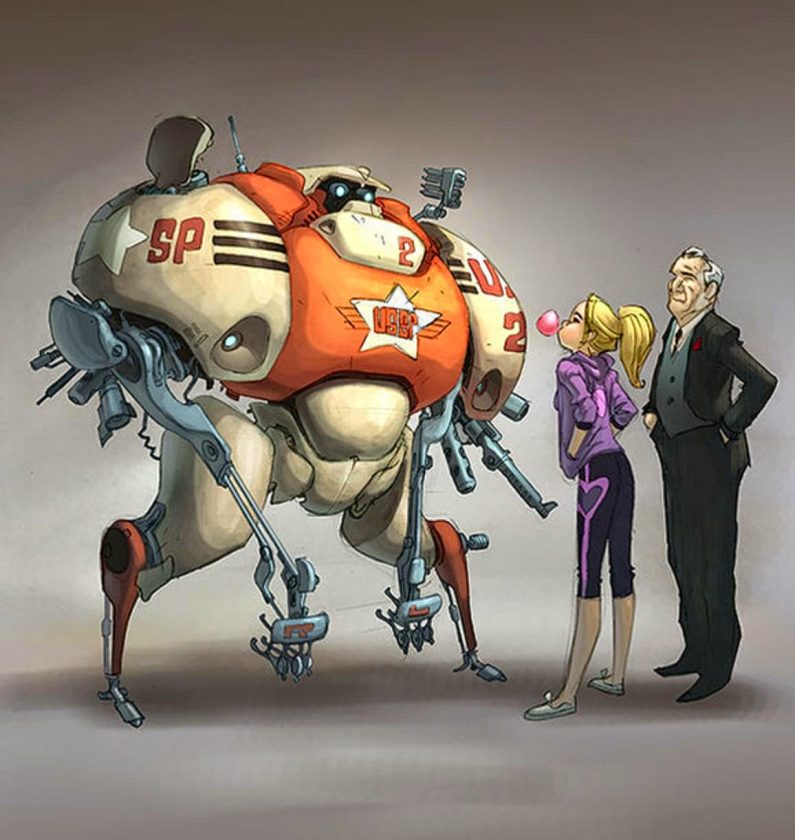 We Are Robin
Written By: Lee Bermejo
Art By : Khary Randolph

Teen Titans
Written By: Will Pfeifer
Art By: Kenneth Rocafort