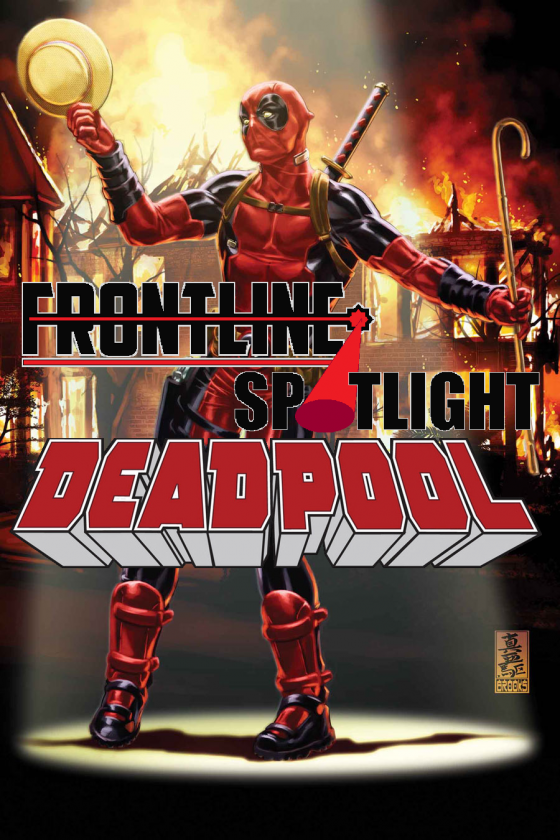 “Hello, reader.  So I presume you know this post is about Deadpool?  That’s awesome.  Really, that’s great.  Now if you could just recognize how awesome I am…”

I should go back to writing and not comic book character impressions. 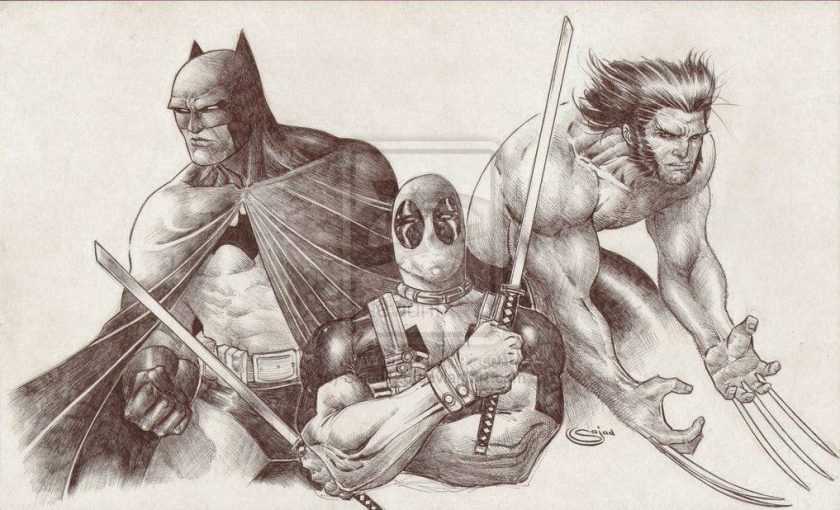 My apologies for my absences recently, my pets had illnesses.  However: Deadpool is one of those anti-heroes everyone loves – because it always seems like the anti-heroes are the most popular (my own character I want a book on is also an anti-hero).  Batman, Wolverine (some people are cringing), Deadpool, Rorschach, etc.  Except Deadpool is different.  For one, he’s hilarious, for two, he’s hilarious over terrible things, and for three, he breaks walls.  No, not his muscles or his equipment, but the 4th wall.  I’m going to assume everyone here knows what the 4th wall is. 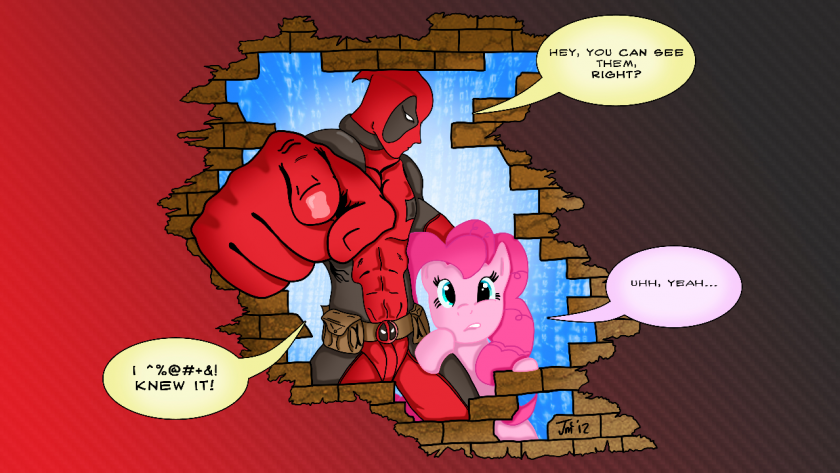 But Deadpool is just so different.  How did we get this dude who can make someone want to surrender to him just because he runs his mouth long enough?  I mean, it’s some form of comic genius.  I love comedy.  Sometimes things like Batman just get too heavy – between all the villains, the rich history, and every page has black somewhere on it, it is just too deep sometimes. So we need to have Wade Wilson cracking jokes while killing people in our lives sometimes.  I know there’s probably comics out there that are funny and have funny moments – but Deadpool is like having a stand-up comedian on the paper.  He is talking to you, even if you may not want to know him.

The artist, who many regard as a bad one came up with his design (not even going into that Captain America drawing…).  That, in itself, a little bit comedic.  Whether you like Liefield or not, you need to admit his controversy as an artist is more than fitting for the genesis of a character who acts as Deadpool does.  It gets better, though.  Fabian Nicieza came up with his mannerisms and speech.

Deadpool starts out as a joke.  Deadpool is a joke.  He was named Wade Wilson as a result of bearing a resemblance to Deathstroke (otherwise known as Slade Wilson). 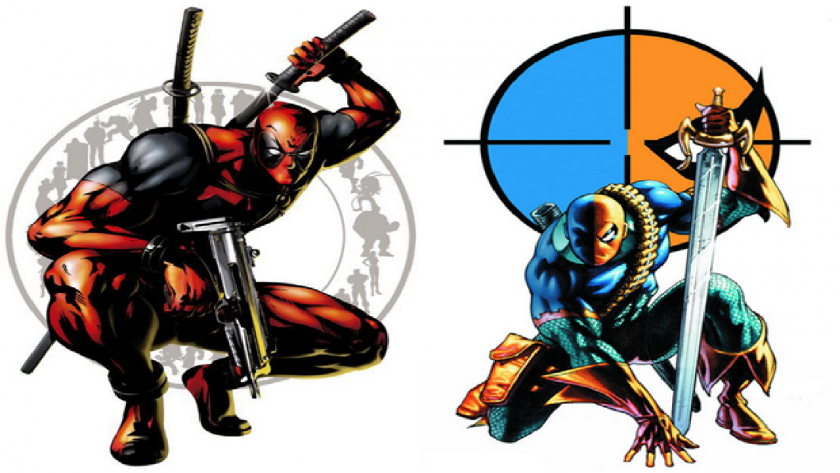 Deadpool, the character who makes jokes, is funny, breaks the 4th wall, etc… started out as an inside joke.  That is so, so fitting.  His own series was a joke, as one writer admitted they could do whatever they wanted with Deadpool, because everyone expected his book to be cancelled.

Now, though, he is going to have his own movie.

Once again, don’t mess this up, FOX.  But, I’ve seen some speculation that a movie will have a hard time capturing the essence of Deadpool.  For one, there are restrictions in what you can show on film. Second, is his 4th wall breaking.  Will they be able to do that effectively without it sounding corny?  Will they be able to juggle violence with humor with seriousness with a plot that can be respected?  Do you think Deadpool’s movie is just a joke?

Let us know in the comments what you think of this Frontline Spotlight: Deadpool article  and don’t forget to follow us on Twitter for the latest Previews, Reviews, News and Interviews!
All images are courtesy of Marvel Entertainment