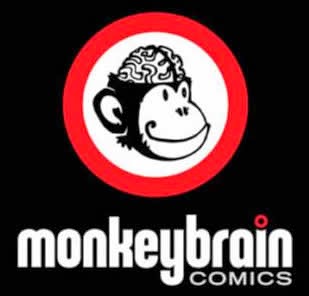 Find a preview and description of the issue below!

MATURE READERS
Everything is coming up Finch as he adjusts to his new full-time profession: Henching! But he’s about to learn that towing the line between his personal life and his job might be more difficult than he’d imagined, particularly when his assigned caper goes wrong… 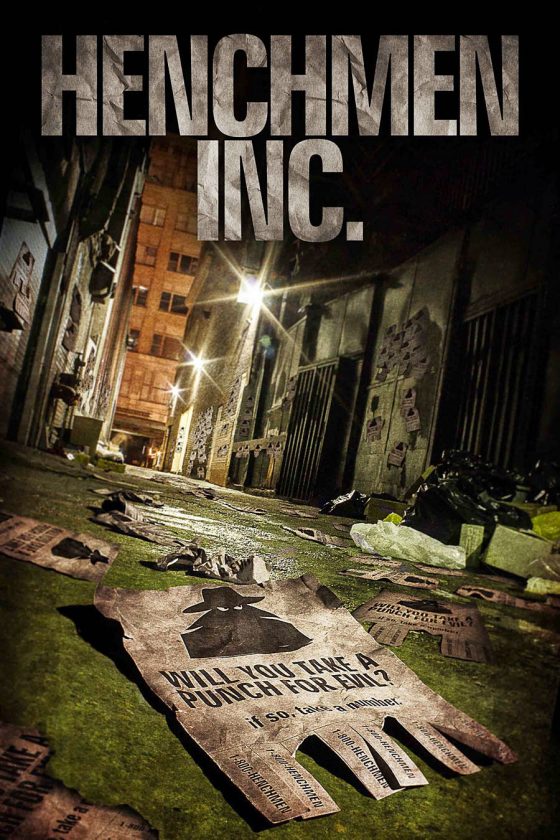 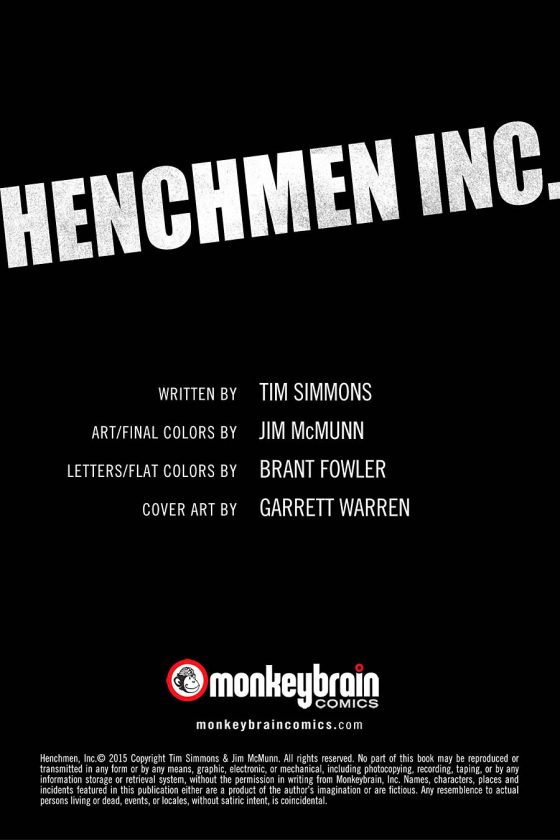 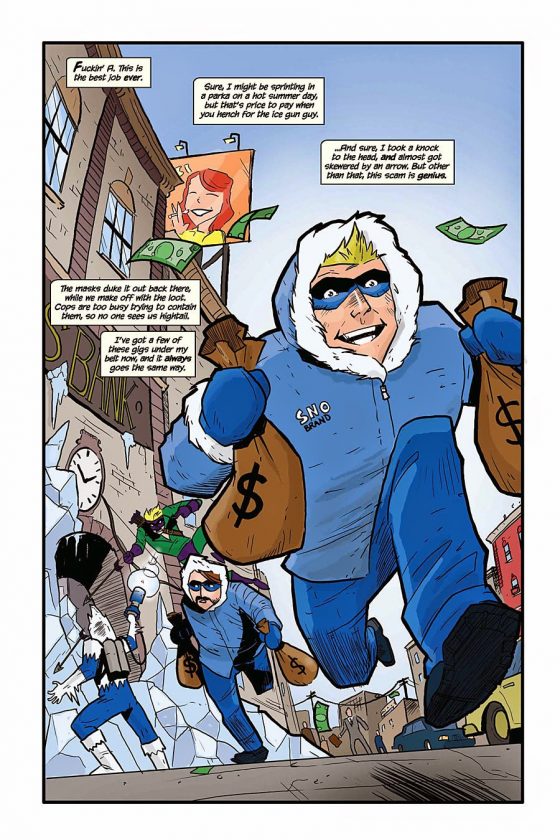 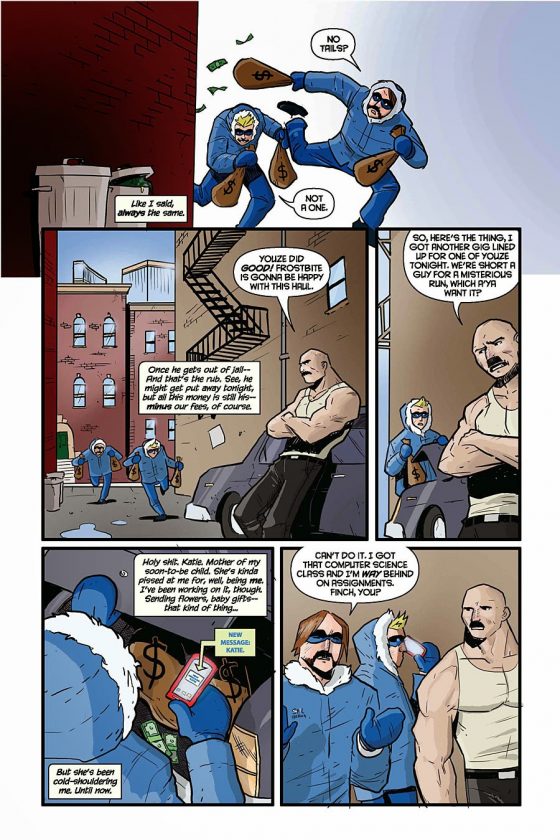 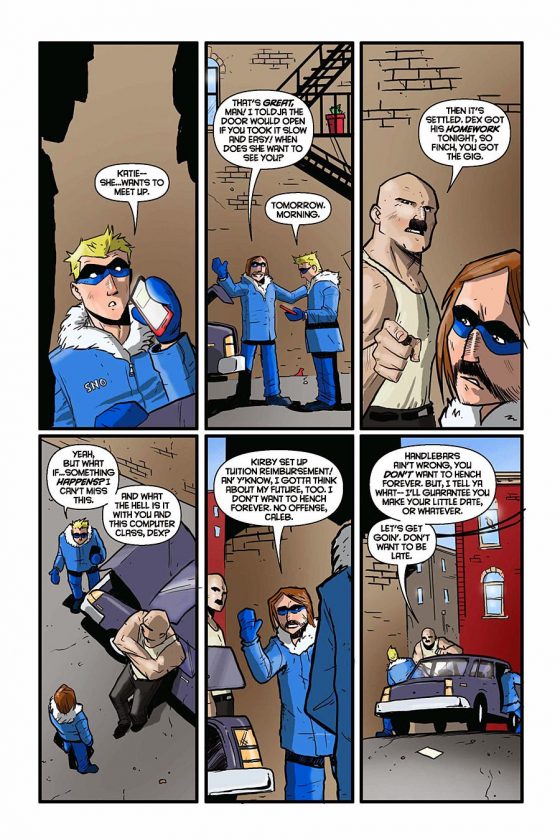