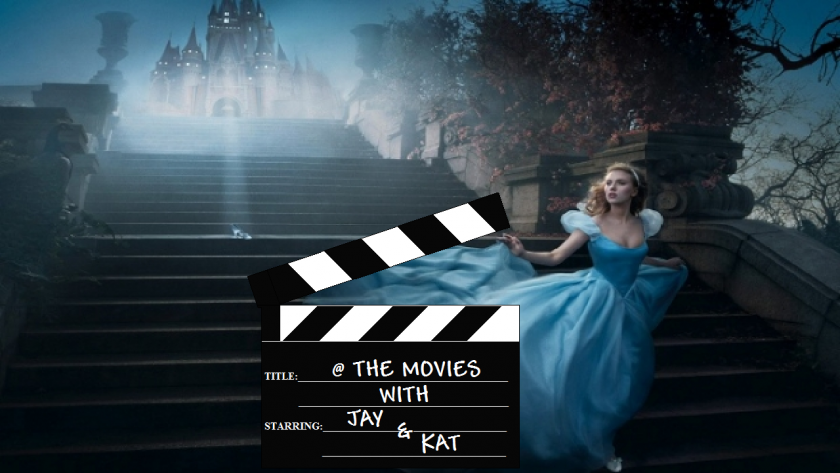 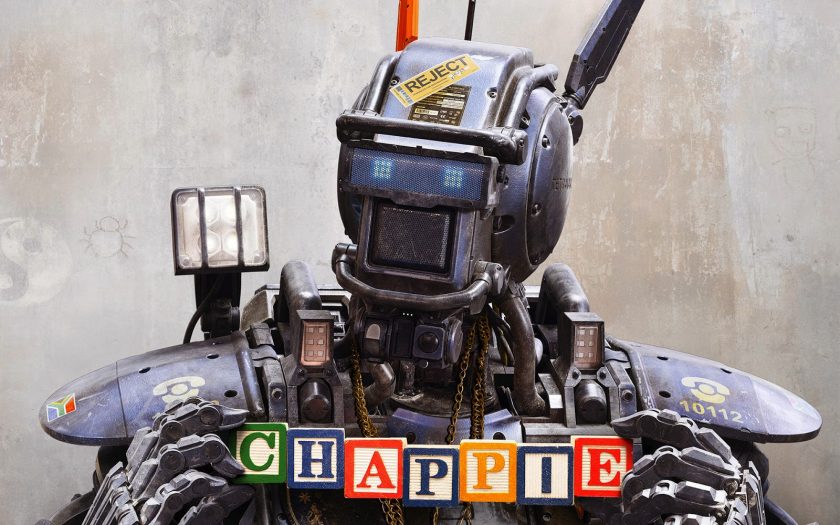 Kat’s Thoughts: I have seen a couple of TV promos for this movie and it seems kind of cute, but not really original. I have seen the robot story overdone many times. I am going to probably to skip this one.

Jay’s Thoughts: This doesn’t seem funny at all to me, not one thing made me chuckle not even in the this is stupid kind of way. I am going to pass on this. 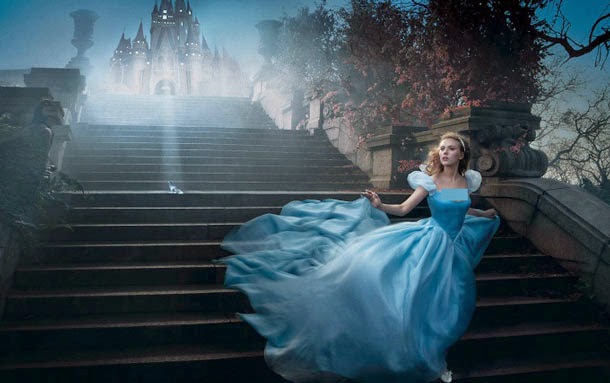 Kat’s Thoughts: As you guys know I am a huge Disney fan. So of course I will be seeing this movie, but I am not really excited for it. It’s going to be hard to top Anna Kendrick’s performance as Cinderella in Into The Woods. What can you bring to this film that hasn’t already been done with the Cinderella story?

Even though I am not excited for the Cinderella movie as a whole I am very pumped up for Frozen sequel short that will be shown before the film.

Kat’s Thoughts: I was pleasantly surprised with Divergent. I wasn’t expecting much, but Shailene Woodly’s performance blew me away. I never thought of her as an action star until now. I am very excited to see where this franchise goes. This is my most anticipated movie for the month! 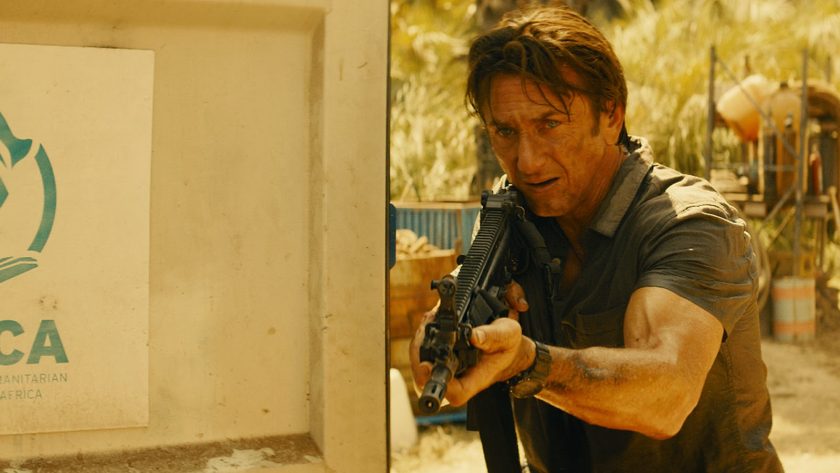 Jay’s Thoughts: I made the joke about why Sean Penn was presenting at the Oscars this year and here he is in a movie. I don’t know but to me he doesn’t sell that action hero tough guy. Maybe it is his old roles or his tabloid exploits but it is hard for me to see him in this role which disinterests me in the movie. 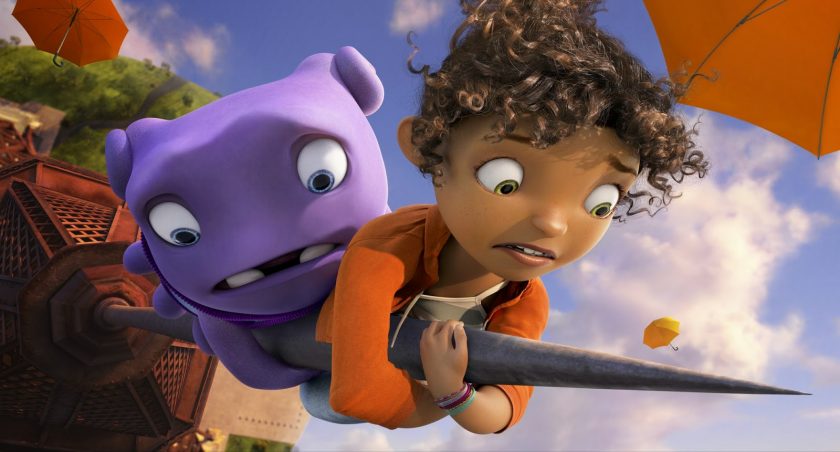 Kat’s Thoughts: This looks like a cute animated kids film, but overall the trailer didn’t really grab me to go see this film.

Jay’s Thoughts: I think this looks fun and cute and will go see it. Nothing big or splashy, but sometimes just fun is enough to sell me on a movie and this one has it. 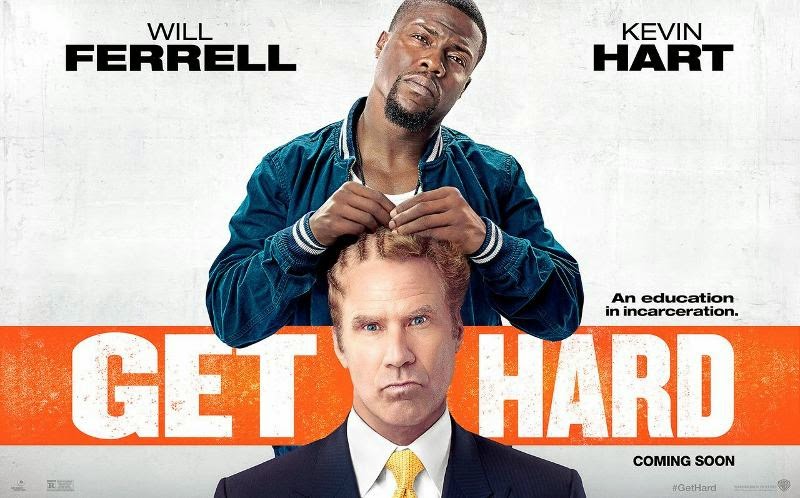 Jay’s Thoughts: I saw scenes from this movie on The Tonight Show after the Super Bowl and I thought it was funny. Will Ferrell is a white rich guy who pisses off a judge one too many times and gets sentenced to a real prison and not a “Country Club” one so he seed Kevin Hart’s character and assumes since he is black he knows all about how to survive in prison and hires him to prep him in it. The premise is funny and I admit I did laugh at some of the scene but this is one of those dumb funny movies.

Let us know in the comments what you think of this At the Movies with Jay and Kat: March 2015 “Cinderella Returns to the Big Screen” and don’t forget to follow us on Twitter for the latest Previews, Reviews, News and Interviews!