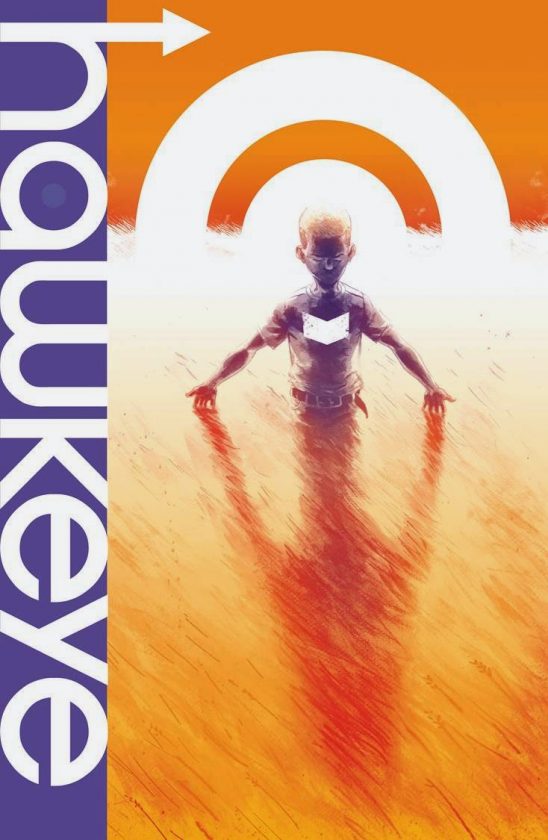 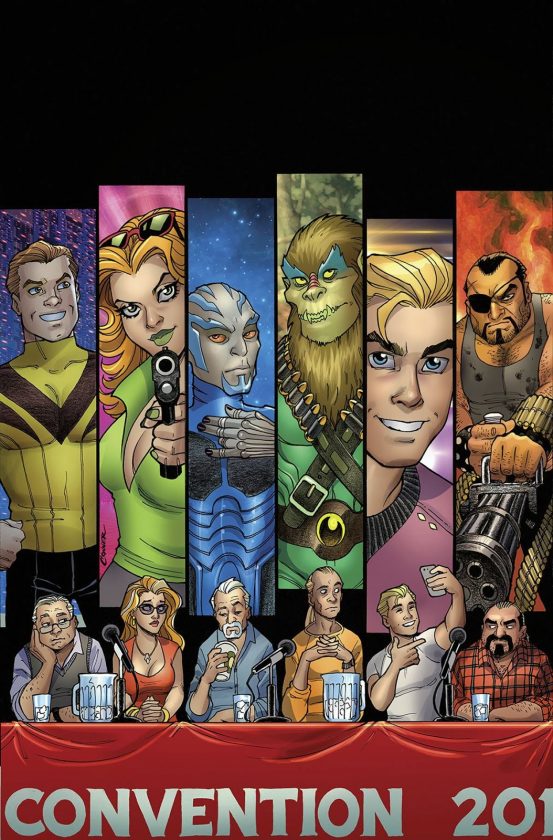 Con Job #1
This seemed like a fun comedy series. It’s about a bunch of old timers going through the con circuit. (Exclusive to Comic Uno Episode 88) 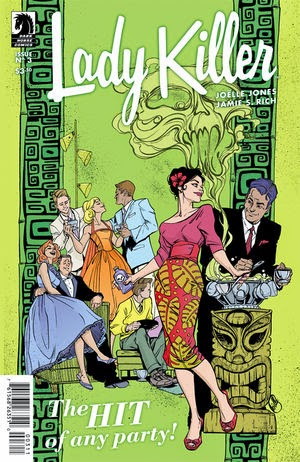 Lady Killer #3
Lady Killer has been a really solid mini series. Our main character is a 50’s housewife who so happens to also be a professional assassin. It’s a fun contradiction. (Exclusive to Comic Uno Episode 88) 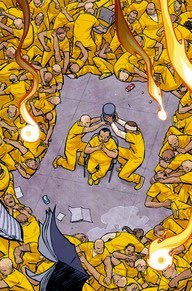 Batman Eternal #48
I am excited that we are getting closer to the finale for this weekly series. I want to know how Batman will save Gotham and how this will change the other Bat related title. (Exclusive to Comic Uno Episode 88) 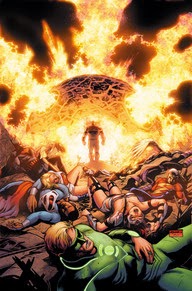 Earth 2 #32
I skipped Earth 2 last month because World’s End was enough for me, but this seems to be the last Earth 2 issue so I decided to pick this one up. 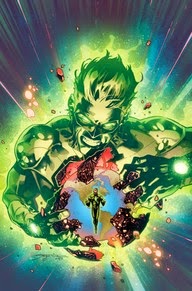 Earth 2 World’s End #22
When is this series going to be over? I am so tired of it! (Exclusive to Comic Uno Episode 88) 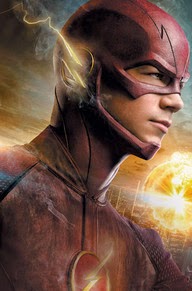 Flash Season Zero #6
I got the last issue of Flash for Felicity and I decided to keep the series on my pull list. This series is a lot better than the main Flash series right now. 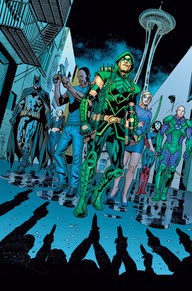 Green Arrow #40
I love this series and I can’t wait to see the gang come together and defeat King. It’s going to be a shame when this creative team leaves the book. 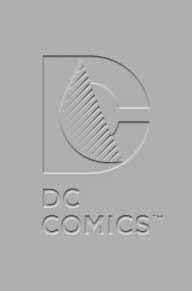 Futures End #44
I am glad that Futures End is finally connecting to Convergence, but at the same time this came 20+ issues too late. I am just bored with this series at this point. (Exclusive to Comic Uno Episode 88) 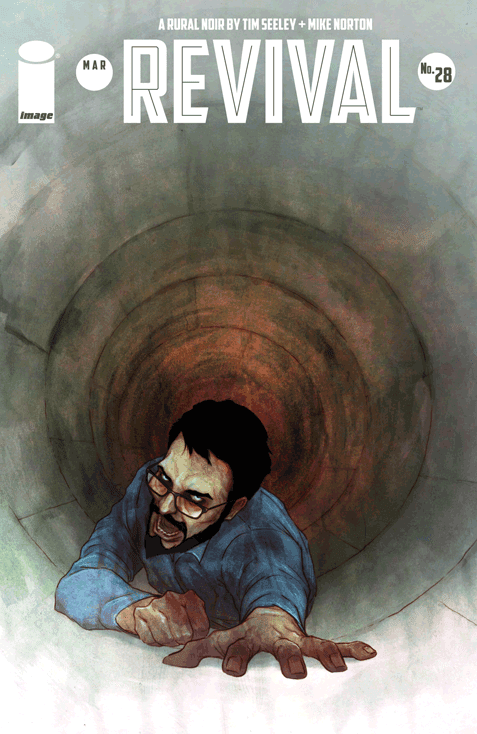 Revival #28
Revival has quickly become one of my favorite series. I can’t wait to see Em and her former boyfriend come face to face in this issue…. did I mention they’re both dead. (Exclusive to Comic Uno Episode 88)

All New Hawkeye #1
I am excited to see Lemire’s take on Kate and Clint, but at the same time I am a little angry that this series is coming out before Fraction’s run is officially over. One good thing with this new series is that we will be getting Hawkeye monthly again. PLEASE NO MORE DELAYS! 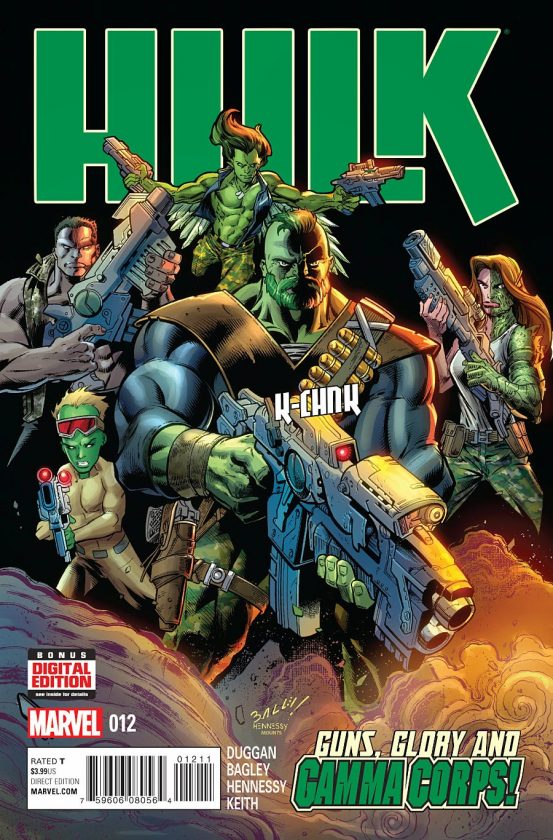 Hulk #12
Duggan has been doing a wonderful job on this series. He has made Hulk one of my favorite series, and I never thought I would be saying that. 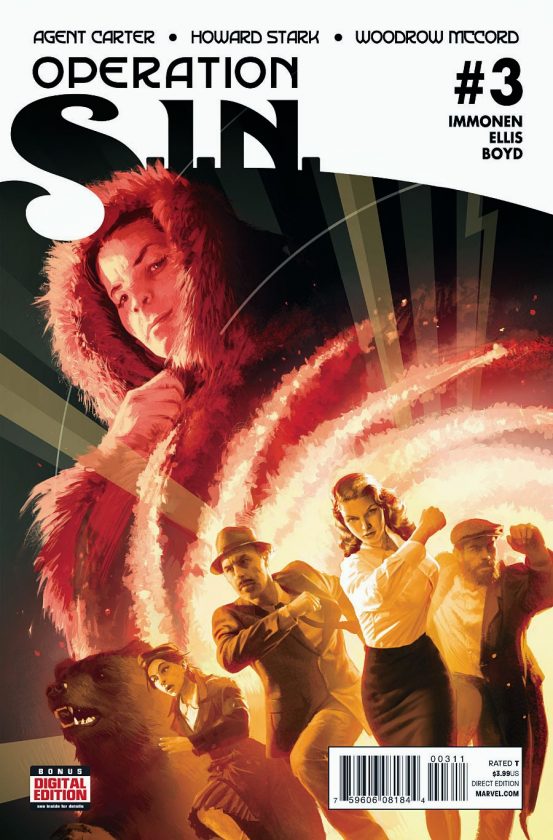 Operation Sin #3
I really enjoyed issue 1 of Operation Sin, but issue 2 kind of fell flat for me. Let’s hope issue 3 can pick up momentum again. (Exclusive to Comic Uno Episode 88) 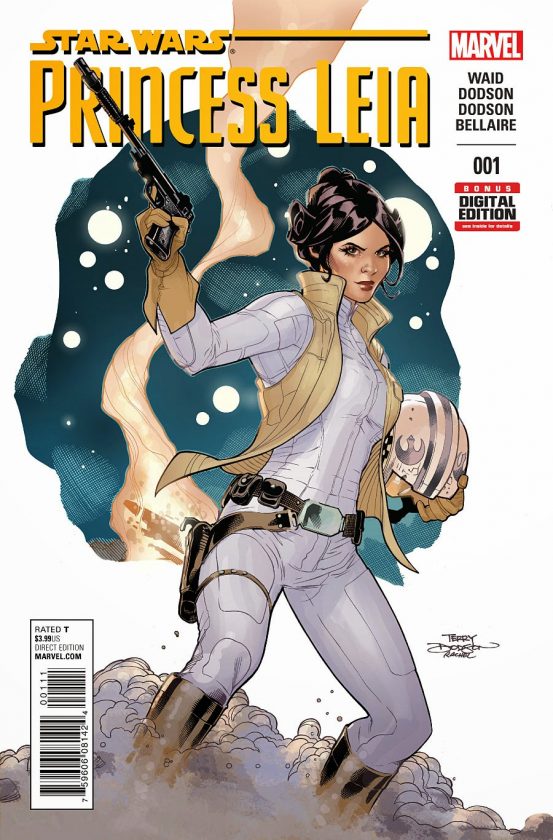 Princess Leia #1
As you guys know I am not a big Star Wars fan, but I wanted to give Princess Leia a try. She is the symbol of girl power and I hope issue 1 is new reader friendly enough. 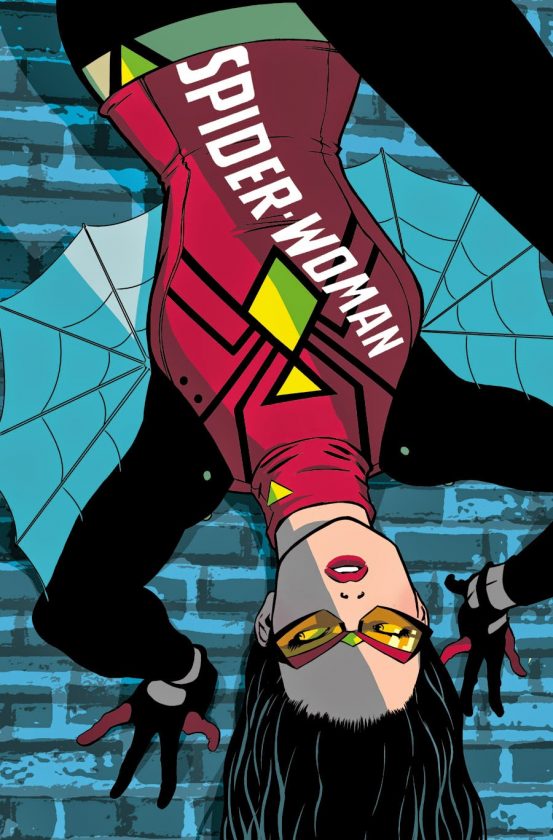 Spider Woman #5
I am really excited for the new direction of Spider Woman. I want to see Jessica Drew balance a double life. It’s something we’ve never really seen from the character. 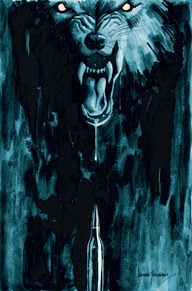 Wolf Moon #4
I really like the premise of Wolf Moon, but I think the pacing has been kind of off. This should have only been a 4 issue mini series. (Exclusive to Comic Uno Episode 88)

Zombies Vs Cheerleaders St Patty’s Day #1
This seemed like a fun St Patty’s day special from Zenescope. Decided to give it a try. (Exclusive to Comic Uno Episode 88)