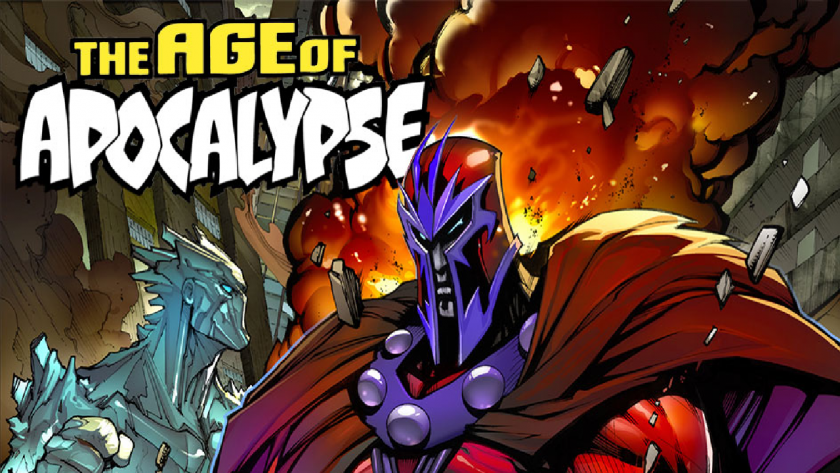 Humans & Mutants Alike Will Tremble Before
The WARZONES! Of AGE OF APOCALYPSE #1!

His war has been won. En Sabah Nur stands triumphant over the bones of his enemies. None will be left alive! This July, return to one of the most iconic X-Men stories of all time in AGE OF APOCALYPSE #1 – a new Secret Wars series! Be there when writer Fabian Nicieza returns to the post-apocalyptic wasteland he helped create, as brought to life by artist Gerardo Sandoval (Guardians 3000)!

Apocalypse rules his domain on Battleworld with an iron fist. The few humans left alive have been enslaved. The mutant rebellion has been crushed – it’s survivors, scattered. But the terrorist insurgents known as the X-Men will not go quietly into this grim future. They will fight! They will end Apocalypse’s reign of terror! Even if it means their very lives! 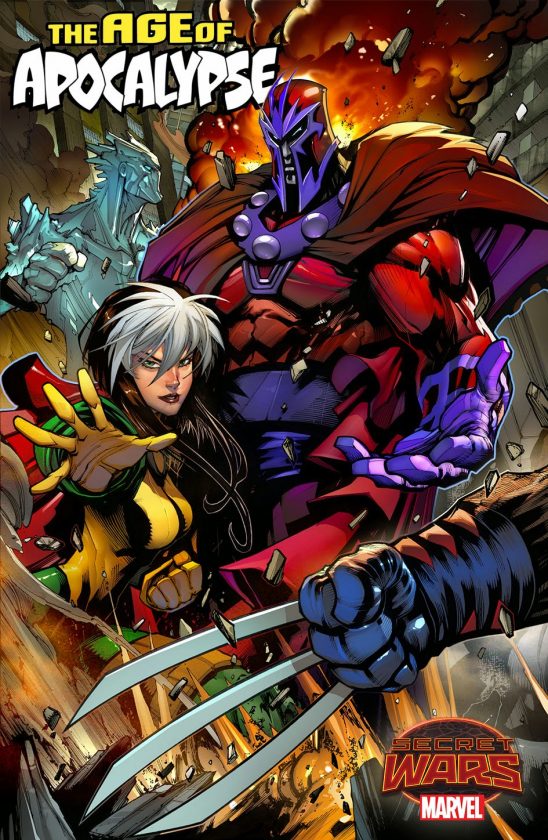 “This Age of Apocalypse, taking place on Battleworld, is a story about the choices heroes have to make after they’ve already lost. What are the X-Men about if a dream of coexistence between humans and mutants has become a lost cause?”

But the fight is not yet over. A very special mutant named Cypher may hold the key to turning the tide. A weapon to be pointed directly at Apocalypse and fired. Now, the hunt is on as Magneto and his X-Men attempt to rescue Cypher from the clutches of Cyclops & Havok’s Elite Mutant Force, Dark Beast and his vile experiments, and the new Horsemen of Apocalypse!

But even if they win, have they already lost? Find out as one of the most iconic X-Men stories ever is reborn on Battleworld in AGE OF APOCALYPSE #1 this July!