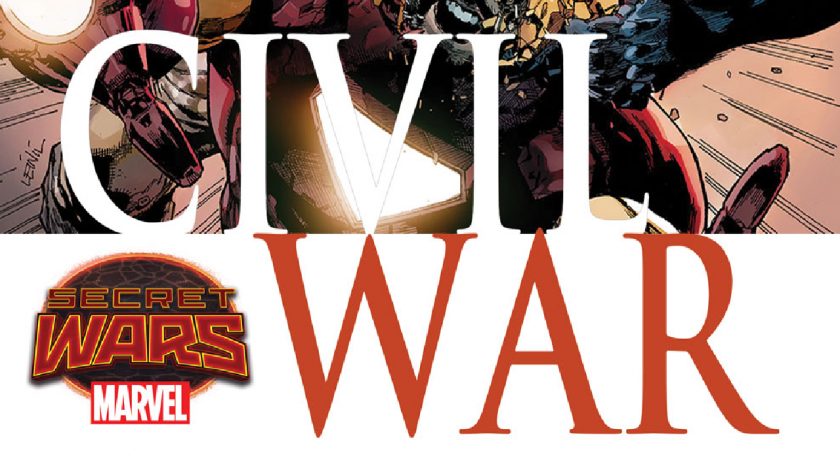 Whose Side Are You On? CIVIL WAR #1 Returns To The WARZONES! This July!

The war never ended. This July, the battle rages on as this deadly conflict escalates to new heights in CIVIL WAR #1 – a new Secret Wars series this July! Blockbuster creators Charles Soule (Inhuman, Death of Wolverine) & Leinil Yu (Avengers) weave a new tale of hero vs. hero – and a nation divided. 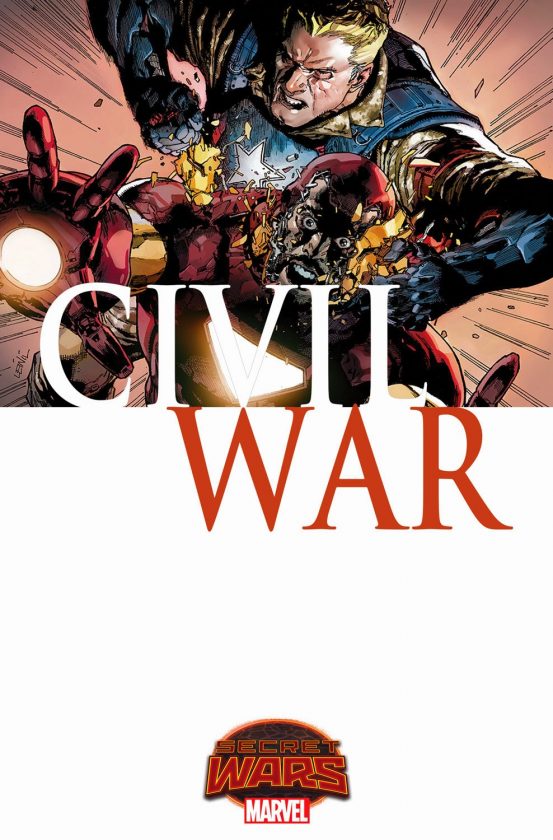 “The primary word I would use to describe this story is “big”. It takes the premise of the original – a superhero-focused internal battle – and expands it out to deliver the promise of the title. In this new story, the Civil Wars has been going on for a long time, and it involves all of us – the entire country – not just the superheroes. Without a doubt this is the biggest thing I’ve ever done as far as story-scale. Lord of the Rings-style battles, almost every character you saw in the original Civil War plus more…I feel terrible for poor Leinil Yu for having to draw all this stuff…(no I don’t, it will be totally worth it.)”

What is the top-secret Project Bellcurve and does it hold the key to ending the war in one swift stroke? What damning data could undo President Stark’s administration from within? And worst of all – what unseen enemies seek to exploit the Superhuman Civil War for their own gains? Find out one of the biggest stories in Marvel history is reborn on Battleworld in CIVIL WAR #1! Whose side are you on?