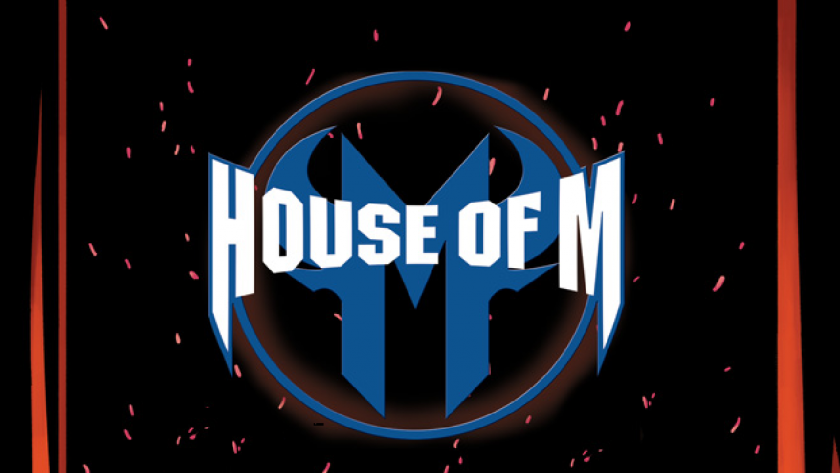 Magneto Rules All in the WARZONES! of HOUSE OF M #1!

What happens when a mutant king achieves all his deepest desires? What happens when a warrior has no more war to fight? This August, return to the hallowed halls of the House of Magnus as writer Dennis Hopeless (Spider-Woman, Big Thunder Mountain Railroad) and artist Kris Anka (Uncanny X-Men, Guardians of the Galaxy & X-Men: The Black Vortex) bring you HOUSE OF M #1 – a new Secret Wars series! 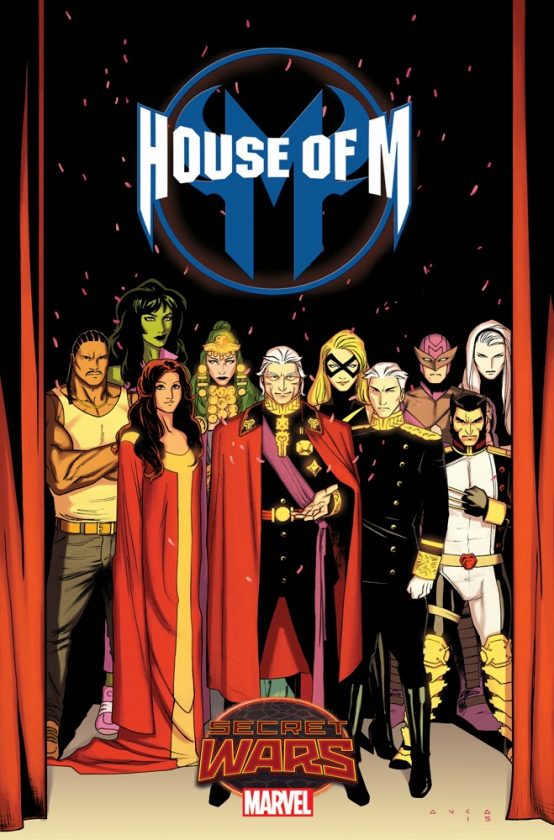 The House of Magnus controls all – ruling Battleworld’s Monarchy of M with an iron-fist. His children and grandchildren live as royals, complete with the privileges and pit-falls of their station. The great war with humanity has been won, the future of his race assured. Yet the question remains – what happens to a conqueror when there is no one left to conquer?

“I think if asked our Magneto would tell you he’s living the dream. Mutants run the world and he’s their all-powerful king. Sitting alone with his thoughts in a big boring throne room, the man might let himself admit the truth. Magneto is a warrior. He was born to rage against the machine. However happy he may be with the result, Magneto misses the war.”

He may have his chance to war once again. Behind closed doors, both Quicksilver and Namor conspire over the kingdom’s future. Is the heir-apparent to the House of M a traitor!? The answer to that question and more will be answered as Hopeless and Anka bring you HOUSE OF M #1 this August!

On Sale In August!