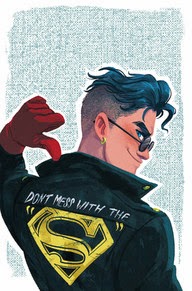 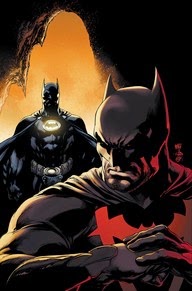 Convergence #2
I really enjoyed most of the Convergence tie-ins from last week, but haven’t been totally impressed with the main Convergence title. Let’s hope the series can pick up because 4.99 an issue is really expensive for what we are getting with this title so far. 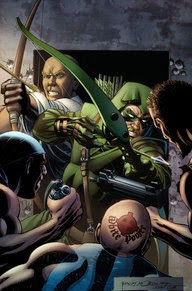 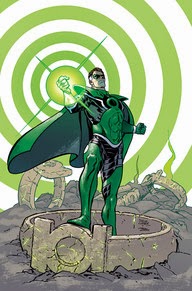 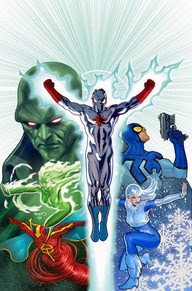 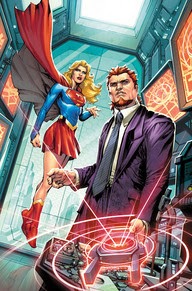 Convergence Superboy #1
This is another Convergence title I am really excited to read this week. I love Superboy, especially old school Superboy. Hope we can get some Young Justice references in this issue. 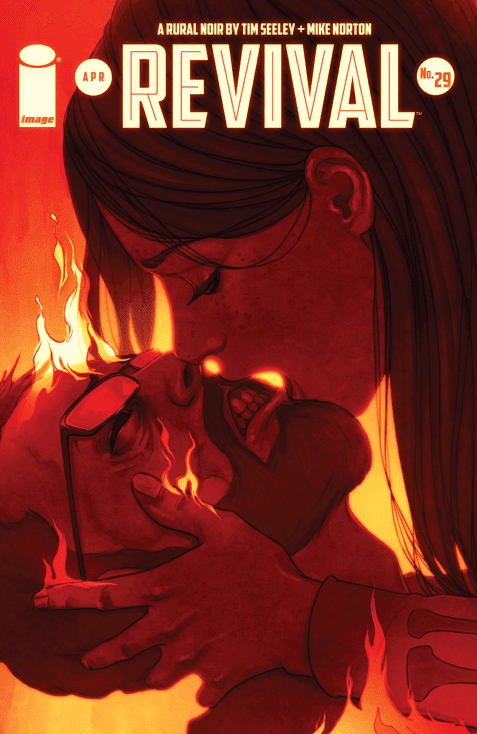 Revival #29
Revival has quickly become one of my favorite titles to read every month. As always can’t wait to read this issue! (Exclusive to Comic Uno Episode 93) 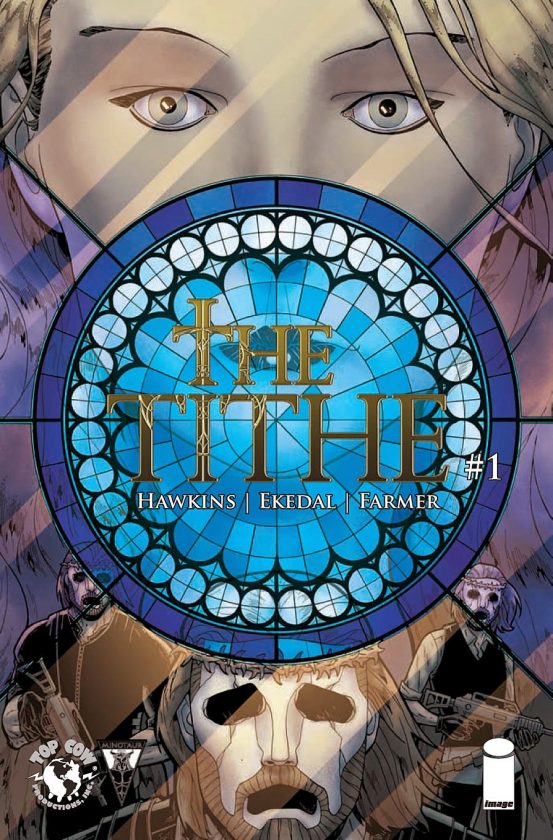 Tithe #1
This looked like an interesting Image number 1. It has to do with a church heist and the main character is a Robin Hood-esque hero. (Exclusive to Comic Uno Episode 93) 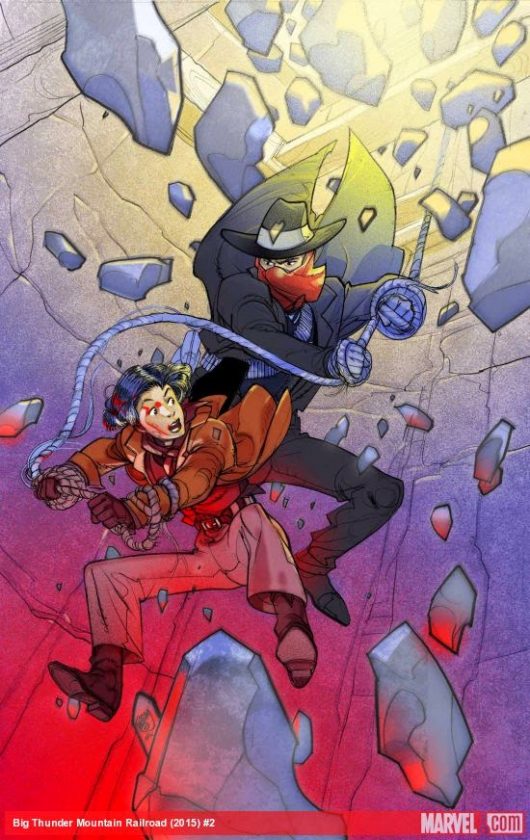 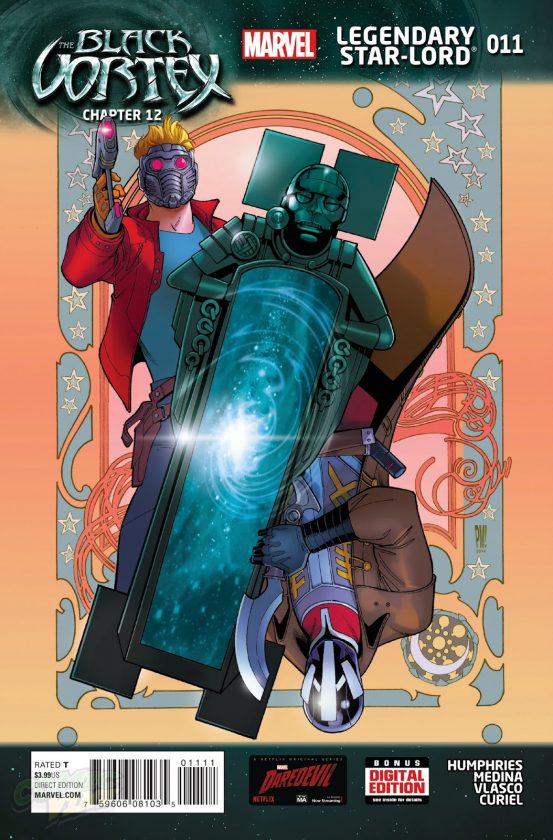 Legendary Star Lord #11
Black Vortex had a really strong start, but now I think they just had way too many issues for this event. Let’s hope with this issue the event can start picking up again. (Exclusive to Comic Uno Episode 93) 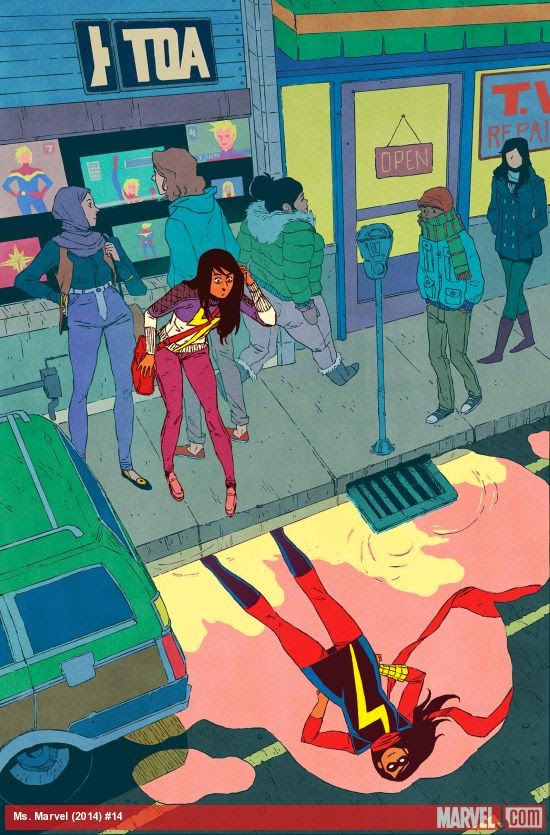 Ms Marvel #14
I have been really enjoying this current arc of Ms Marvel. Digging in deeper to Kamala’s Inhuman connection. She also has a new love interest which is a fun story to see for the character. 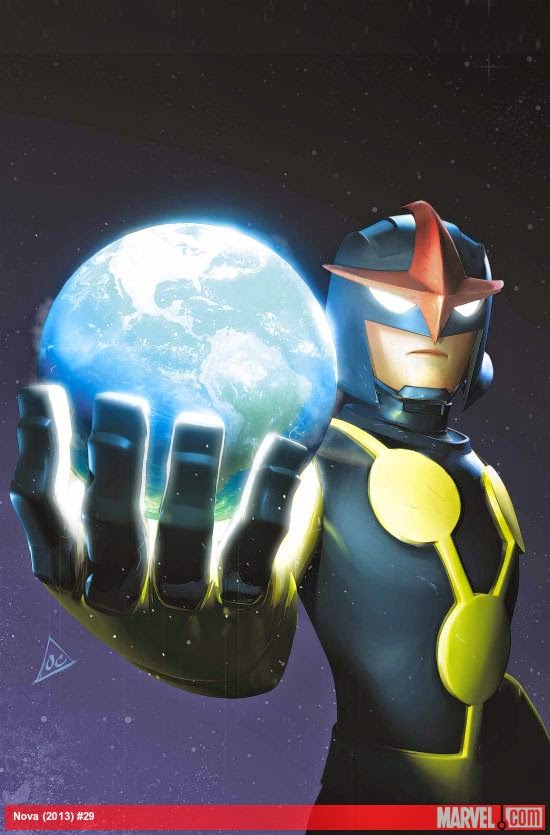 Nova #29
Nova has always been a fun series, but I don’t really like that it’s connecting to Black Vortex. I don’t think he needs to be part of the event. (Exclusive to Comic Uno Episode 93) 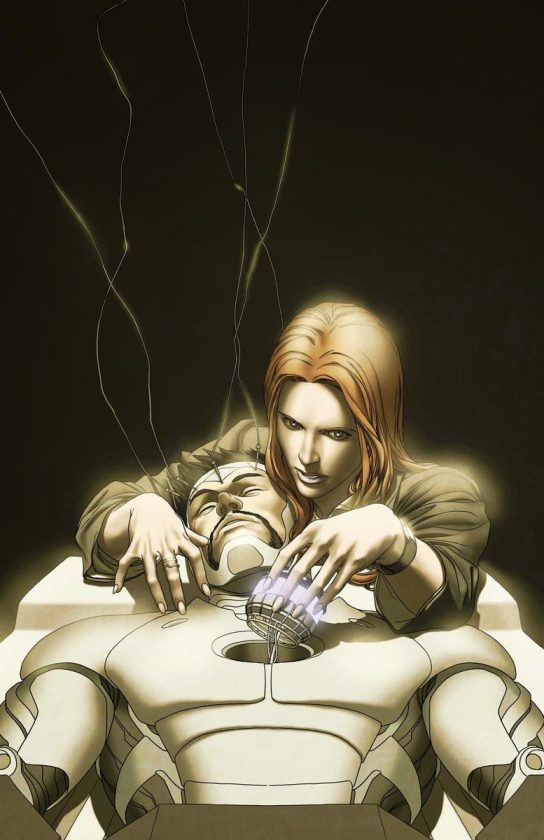 Superior Iron Man #7
I am super excited to read this issue of Superior Iron Man. Tom Taylor is making Pepper Potts bad ass all over again. She is the only one who can defeat Superior Tony Stark. 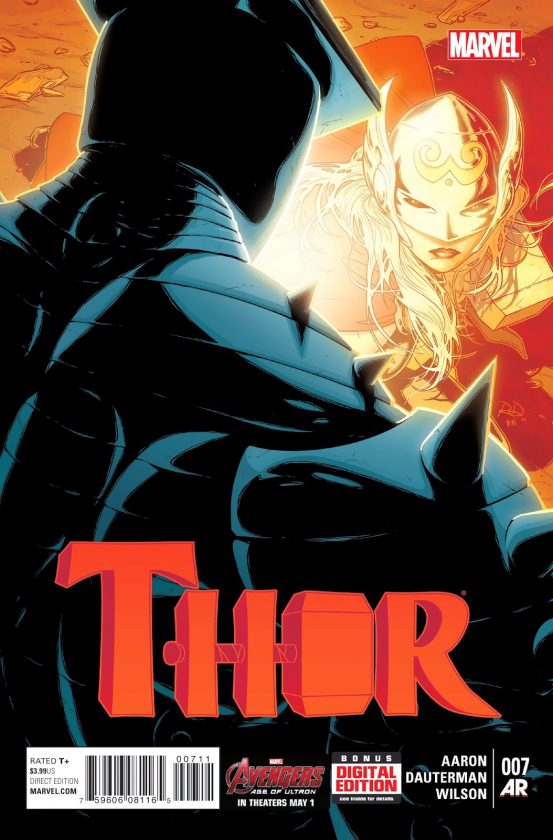 Thor #7
I am still really enjoying the Female Thor story, but I am really getting tired of not knowing her identity. This mystery has been too much of a slow burn and it’s getting me annoyed. 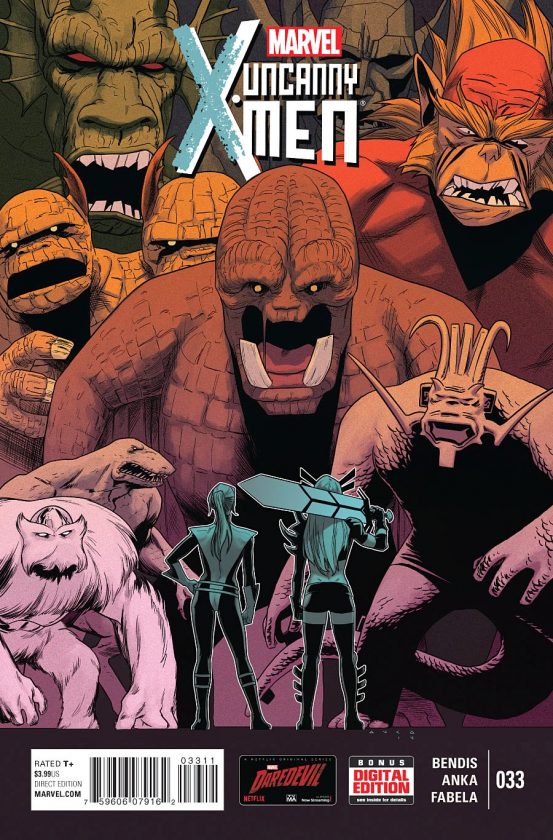 Uncanny X-men #33
I think this can be a really fun Magik and Kitty issue. I love their friendship and I hope Bendis can make it shine with this issue. (Exclusive to Comic Uno Episode 93) 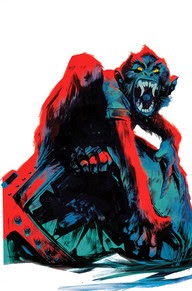 American Vampire Second Cycle #7
I feel like this series has been delayed for awhile, which is a shame because I love reading this series monthly. I want to see Vampires in space! (Exclusive to Comic Uno Episode 93) 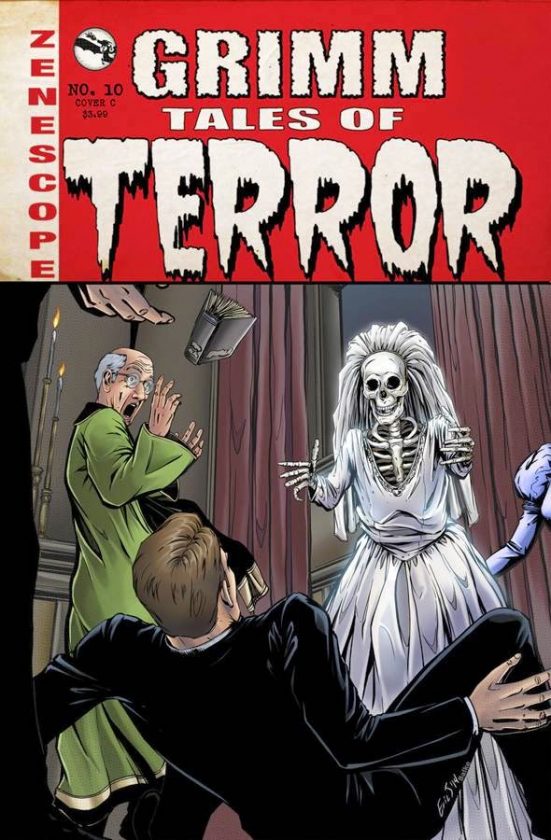 Tales of Terror #10
Tales of Terror is a very fun anthology series from Zenescope. Every story is very creepy and really fun to read. (Exclusive to Comic Uno Episode 93)