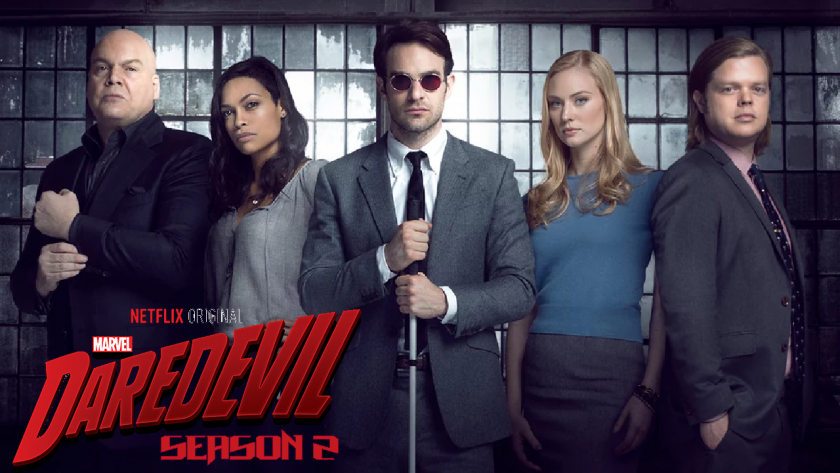 The Man Without Fear Shakes Up The MCU
What Daredevil Brings To The Table And 5 Characters I’d Like
to See In Future Seasons
By Mr. J’s Comic Review
The Marvel  Netflix  block kicked off last Friday with
Daredevil Season 1. Overall I really enjoyed the season. Daredevil is my third
all-time favorite Marvel superhero, so my expectations were very high. I’m
happy to report that my expectations were met and then some. In my opinion
Daredevil Season 1 has done for the Marvel  Netflix  shows what the first Iron
Man movie did for the MCU movies. It has set a strong foundation and standard
for the next four  Netflix  shows and beyond. The gritty darker tone also adds
another layer to Marvel’s cinematic universe. .
Also this adds more depth to the MCU by showing firsthand some of the
major consequences of these massive hero vs villain battles like the battle of New
York from the first Avengers movie. I’m sure
that the concept of superhero accountability will come more into play once
Captain America Civil War comes out.   If
you’d like to hear my full thoughts on Daredevil Season 1 please check out my
season review below. Now let’s talk about five characters that I would like to see in
future seasons of Daredevil, and how I think they can be introduced and used. 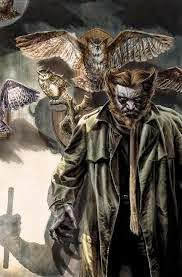 Comic fans should know that Leland Owlsley is the real name
of the long time Daredevil villain The Owl. He’s a major player in the criminal
underworld. While I don’t think the show’s version of Leland Owlsley will
become The Owl I do think that his son who he constantly mentions might. With
Leland tied up with Fisk this could be the perfect opportunity for his son to
take on the family business as The Owl, while at the same time avenging his
father’s downfall by targeting Daredevil. The man who put him away. 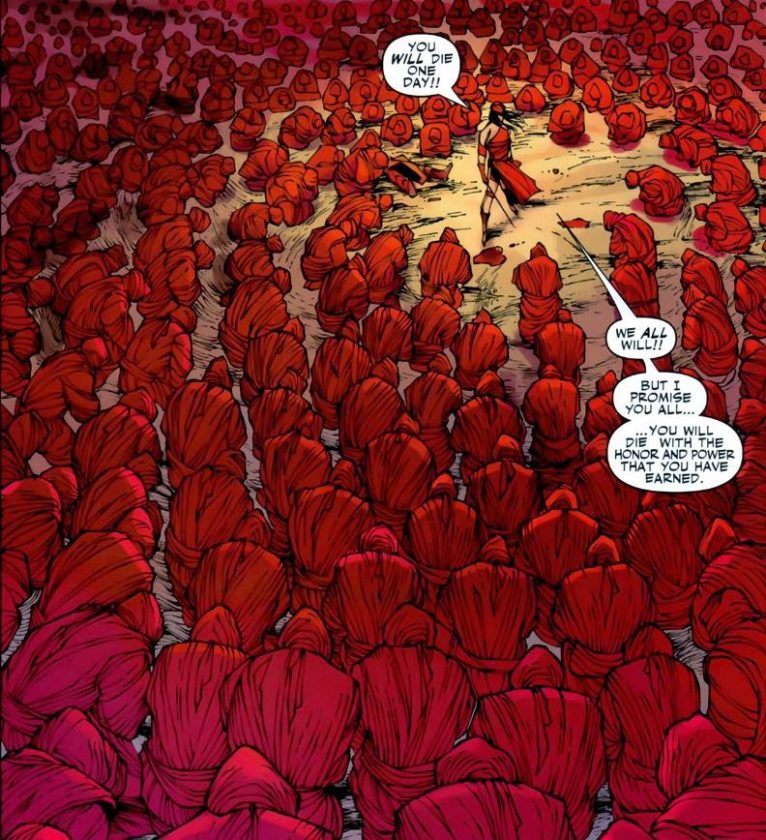 The Hand is an evil ninja clan that trains the world’s best
assassins. They are a major force in the Marvel Universe, and once they’re introduced
fully the possibilities are endless. Daredevil vs Ninjas enough said right?
Stick has already referenced The Hand in the episode of the show where he first
appears, ominously talking about an upcoming war and whether he believes that
Matt will be ready. Nobu is also hinted at being a member of The Hand. During
his fight with Daredevil he is seen in a red ninja outfit. This is the
traditional uniform of The Hand ninjas. The Hand also plays an important part in
the backstory of the next character I’m going to talk about. 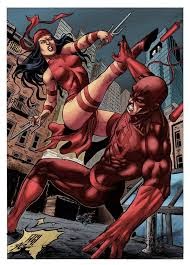 #3 Elektra Nachios
I couldn’t do this list without talking about Daredevil’s
most well-known on again off again love interest. Elektra is Matt’s college
girlfriend turned deadly ninja assassin. Elektra was referenced twice during
the season. Foggy referenced her in the college flashback when asks Matt
whatever happened to that Greek girl he was dating, and Matt simply replies it
didn’t work out. She is referenced a second time when Nobu mentions a deadly
female assassin even more skilled than him, so it’s safe to assume that by this
point she’s already a full-fledged assassin. I know what you’re probably
thinking. If Elektra shows up it will just create a love triangle between her,
Matt, and Karen. Yes it will but that’s not a bad thing. Elektra could be a
good foil for Karen. She was a victim that took her experience and used it as
fuel to train herself to make sure that it would never happen again.  The conflict between these two women could
also help shed light on the shady past that Karen alludes to having. This could
send her on the downward spiral that she’s destined to have.  Also the interesting toxic relationship
between Matt and Elextra should be fun to watch. 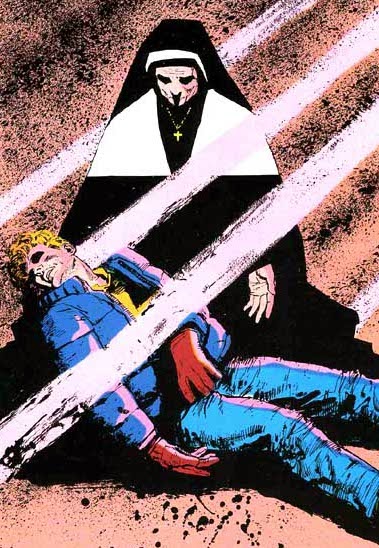 #2 Sister Margaret A.K.A. Maggie Murdock
We’ve already seen how important Matt’s religion is to him.
We also saw that Matt’s mother left Matt and Jack when he was very young. In
the comics we find out that Maggie becomes a nun and goes by the name Sister
Margaret. A mother son reunion could make for a really touching emotional
story. I would be really interested to see how this would play out on screen. 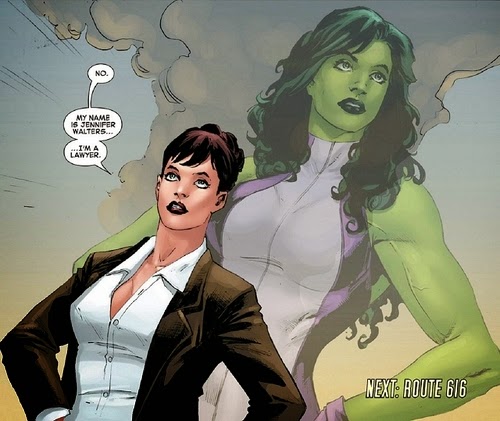 #1 Jenifer Walters (Pre-She-Hulk)
You guys probably recognize Jenifer Walters as The
Sensational She-Hulk. Imagine if Ally Mcbeal was also a superhero. That’s
pretty much She-Hulk. I think it would be really cool to
introduce Jen as an opposing lawyer going against Matt whom he respects. Since
it may be a while before we see another solo Hulk movie I think this would be
the perfect place to introduce her, and maybe we could see her as She-Hulk
later down the road.
Mr. J’s Daredevil Season 1 Review
Related Links: 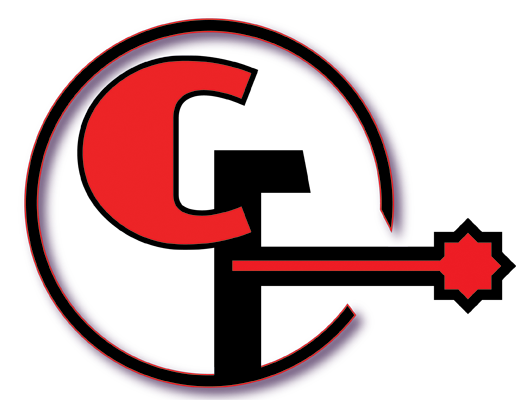