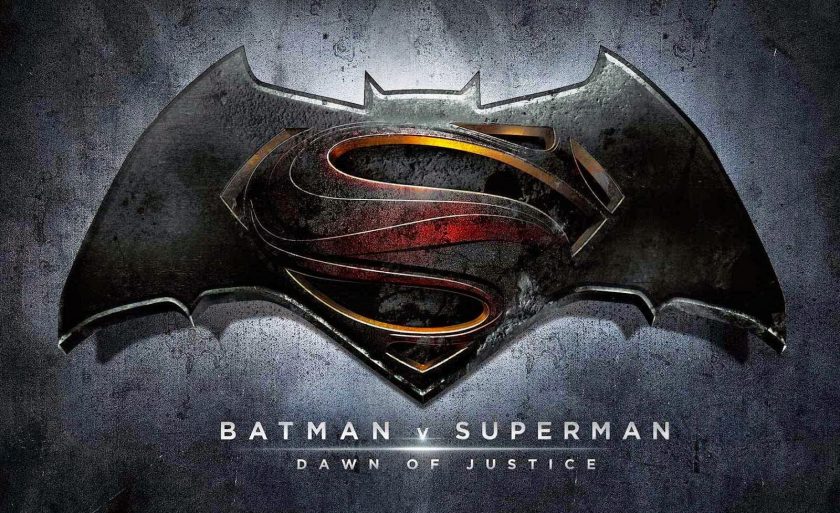 Earlier today director t Zack Snyder did it again. For the last year he lit Twitter up with his tweets of the Batmobile, Ben Affleck in the Batman cape and cowl, and Henry Cavill in the Superman costume, the reveal of Jason Momoa as Aquaman for Batman V Superman: Dawn of Justice. This time he has confirmed the debut of the first Batman V Superman: Dawn of Justice trailer via IMAX screenings this Monday, April 20 — and did so with a quick 20-second teaser that focuses on the movie’s two main DC Comics icons costumes.

The trailer screenings will be held at IMAX theaters across the country, and will include an intro from director Zack Snyder. Fans who are interested in seeing this trailer can search for nearby venues and register as space is, of course, limited via the film’s website. The whole event is reportedly expected to be 15 minutes long.

Batman v Superman: Dawn of Justice is scheduled for a March 25, 2016 release. Directed by Zack Snyder, with Ben Affleck as Batman, Henry Cavill as Superman, Gal Gadot as Wonder Woman, Jason Mamoa as Aquaman, Ray Fisher as Cyborg and Ezra Miller as The Flash, Jesse Eisenberg as Lex Luthor, and Jeremy Irons as Alfred, with Amy Adams, Laurence Fishburne and Diane Lane reprising their roles from Man Of Steel.

Let us know in the comments here and on Comic Frontline what you think about this teaser trailer for Warner Bros. DC Cinematic Universe Batman v Superman: Dawn of Justice and don’t forget to follow us on Twitter for the lastest Previews, Reviews News and Interviews!