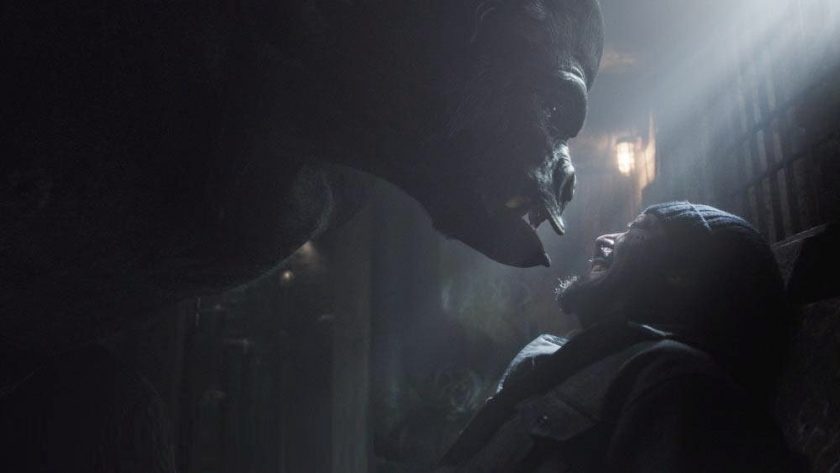 The CW  has released two new promo pics from their hit DC Entertainment show The Flash. The images are from Episode 21 titled Grodd Lives. Since the first episode The series has hinted towards the coming of Grodd, a super-intelligent, telepathic gorilla created by John Broome and Carmine Infantino and debuted in The Flash #106 in May 1959.

Since his debut the Savage Simian has been a constant threat in The Flash’s rogue gallery. The images feature Grodd in full action attacking both The Flash (Grant Gustin) and Detective West (Jesse L. Martin). 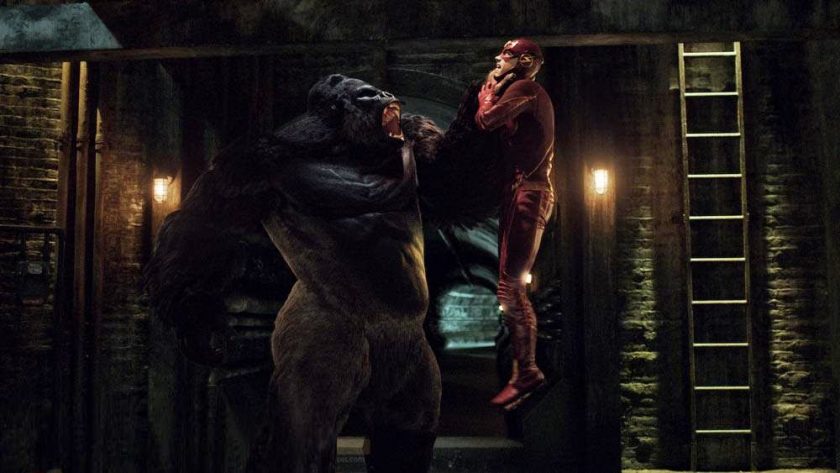 Grodd Lives airs Tuesday, May 5 on  The CW .

GRODD LIVES – Barry (Grant Gustin) must deal with the Reverse Flash’s (Tom Cavanagh) latest threat to a member of the group. To make matter worse, Dr. Wells unleashes Grodd on the city in order to distract Barry and the team. Joe (Jesse L. Martin), Barry and Cisco (Carlos Valdes) head down into the sewers to catch Grodd but the gorilla quickly gets the upper hand after he kidnaps Joe. Iris (Candice Patton) and Barry have a heart to heart talk. Dermott Downs directed the episode written by Grainne Godfree & Kai Yu Wu (1:21).