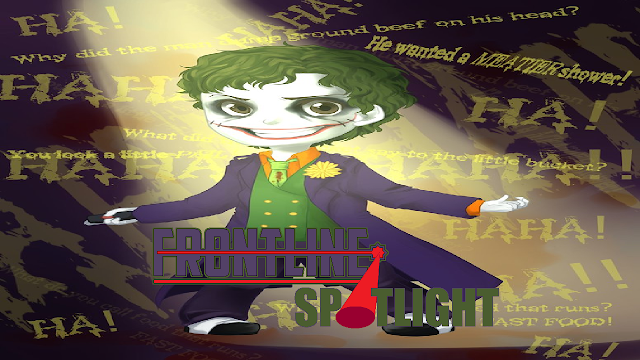 
So… I am in fact alive, I just have been too busy to breathe.  I am breathing now.  Coulson was in fact not present for my re-breathing ceremony. So after all the hoopla about the new Joker.. we may as well delve into him, shall we? (sidenote:  I don’t know what to think of it, maybe it was intended). 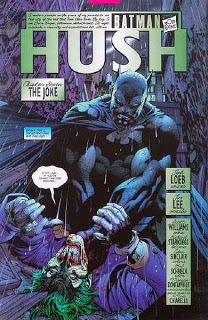 After reading Batman: Hush, I really got into the actual comic Joker.  Joker is definitely one of the more known Batman villains.

Perhaps the most interesting thing about Joker, for me, is his lack of a backstory – in both respects.  Joker was originally penned and created in the 1940s.  But, not only does he have multiple versions of his fictional backstory, but his actual creation.  According to Wikipedia, who exactly created Joker remains a dispute – one man says he wrote contributions and another man says he designed him.  If there’s more I’m missing, please feel free to let me know. 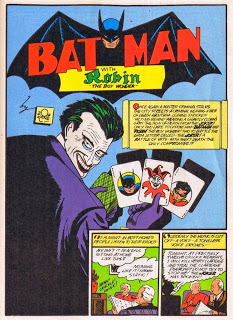 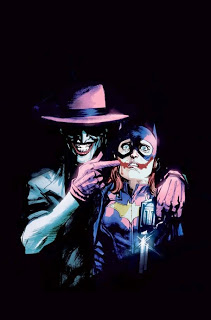 And I wanted to make a larger point with this post.  Many of our heroes are relevant to society, but he is through psychology: there isn’t anyone running around in a clown suit killing people.  He pretty much exhibits sociopathic type behavior.  Killing Robin, paralyzing Barbara Gordon – there isn’t anything he won’t do.  Even in the books, there is never anything we truly know about the Joker – he’s portrayed as sexual and asexual in between his like toward Harley.  The Joker is very abusive to Harley – another thing that rings true in society.  Joker is the criminal you can’t get rid of – he cares not for money or power – just making you just as crazy as he is.  He feels no love, no fear, no remorse.  Psychology is still a misunderstood topic – just like the psychological, misunderstood Joker. Society still places a stigma on mental illness, believing them to all be like Joker.  That couldn’t be farther from the truth, but he still highlights how important psychology is in comic books.  He is so different from us – normal humans.

He’s so distant to us, he’s so different from us.  Love him or hate him, he managed to develop without a backstory.  He managed to confuse us.  He managed to keep us guessing throughout the time we’ve known him. 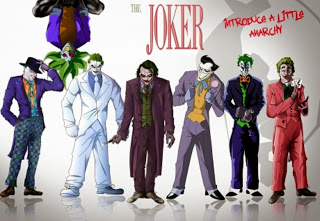 So my question to you:  Despite his apparent lack of  humanity, why do you love Joker?  Why do you hate him, if you do hate him?  Who do you think should get more spotlight?  More importantly, what do you think of the design? 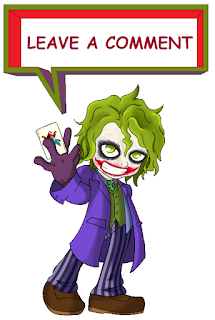 Let us know in the comments what you think of this Frontline Spotlight: Joker article and don’t forget to follow us on Twitter for the latest Previews, Reviews, News and Interviews!
All images are courtesy of Marvel Entertainment