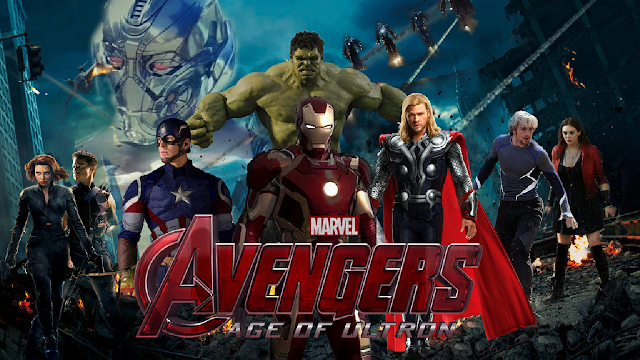 So folks it has finally arrived, Avengers: Age of Ultron is finally out in theaters in America. This review will contain some spoilers so you have been warned.


If you follow Agents of S.H.I.E.L.D. the TV show then you know that they have located Loki’s staff from Avengers, and that is where we start off in this film. A few action scenes and jokes to begin the film as the Avengers take out a bunch of Hydra agents and we get introduced to the mutan…… I mean miracle twins, Quicksilver and Scarlet Witch, they battle the Avengers and show off their powers as Scarlet Witch uses her powers to show Tony a vision of his greatest fear. 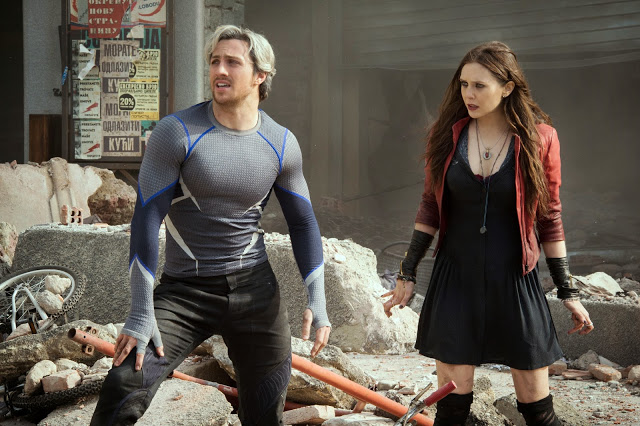 This prompts him to want to create Ultron using the artificial intelligence that the avengers found in the Hydra base. Ultron comes alive and determines the only way to keep the planet safe is to kill all humans, all after spending like fifteen seconds on the internet (what does that tell you about the internet am I right?) so Ultron revealed himself to the Avengers and his first body was destroyed as he keeps upgrading. Eventually he goes to Wakanda to acquire the strongest metal on earth not named adamantium; vibranium.

The Avengers again try to stop him but darker witch gives all the team members visions, except Hawkeye, which causes Hulk to go on a rampage and prompts Tony to use the Hulkbuster armor and destroy whatever city in Wakanda they are in. It turns out Ulton’s ultimate goal is for him to have a part machine part organic body and he uses the Mind Stone from Loki’s staff to give the body a mind, the Avengers stop him and take the body and now they have Vision. 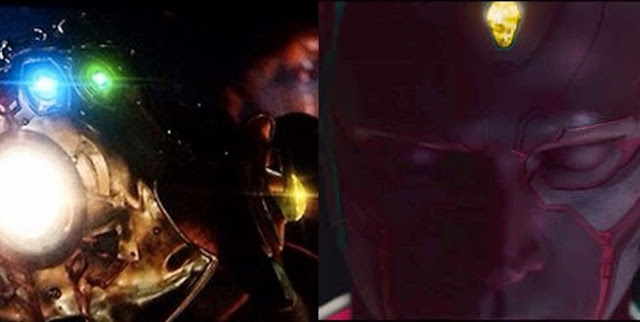 The film’s climax is when Ulton rigs this Eastern European city in Serkovia to break apart and go high into the stratosphere and cause a worldwide extinction event. The Avengers get all the civilians off the floating island of doom in time to stop Ultron, but at a cost as a member of the team does die. Vision, Iron Man and Thor work together to melt Ultron Prime’s face and Scarlet Witch finishes him off and the day is saved. 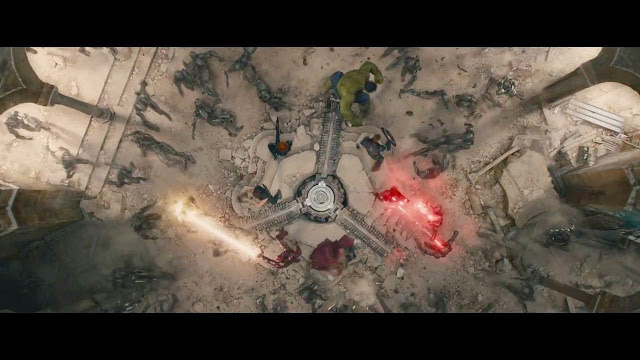 After all is said and done there was still one Ultron bot on the run that Vision finishes off after a philosophical discussion about humans. All in all the movie was great I would give it a solid 9/10. Could have used more bat-nipples though. Highly recommended, I’ve seen it multiple times now.

Let us know in the comments what you think of this Marvel Avengers: Age of Ultron Review and don’t forget to follow us on Twitter for the latest Previews, Reviews, News and Interviews!