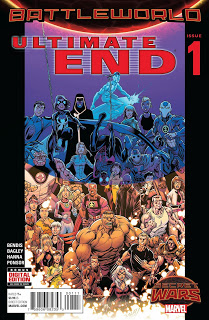 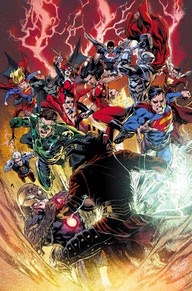 Convergence #7
Last week was a big improvement to the main event title of Convergence. Let’s hope the title can keep this pace as we get closer to the end. 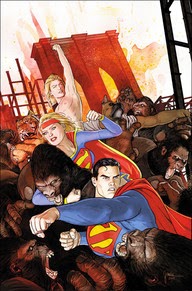 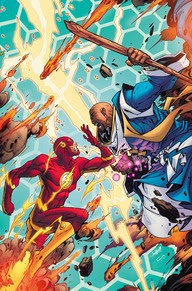 Convergence Flash #2
With the first issue I was really impressed by Flash’s interior monologue. I hope they keep that with this issue and of course I hope Barry finds Iris in the end. (Exclusive to Comic Uno Episode 98) 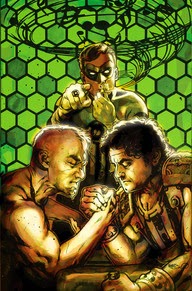 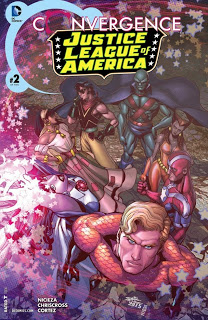 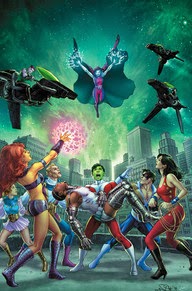 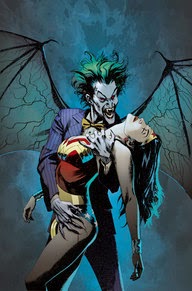 Convergence Wonder Woman #2
I didn’t expect to like Wonder Woman as much as I did. I am looking forward to seeing how Steve and Diana defeat the vamperized Joker. 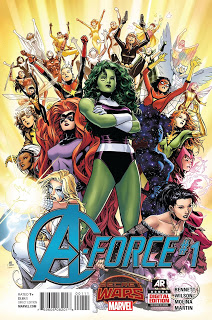 A-Force #1
This is one of my most anticipated new series from Marvel. I am really excited to see what Willow Wilson will do with an all female Avengers team. 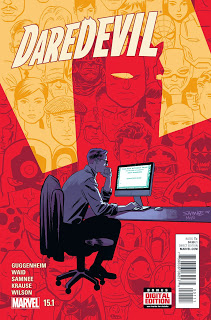 Daredevil #15.1
Matt is finally sitting down to write his book. I think this will be a cool flashback type issue. (Exclusive to Comic Uno Episode 98) 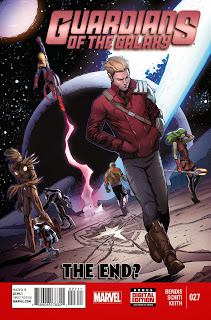 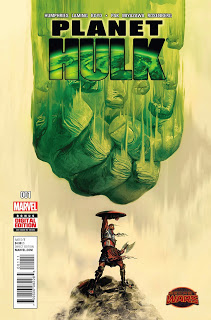 Planet Hulk #1
I am getting this title on whim because Hulk has been on a roll this past year. (Exclusive to Comic Uno Episode 98)

Spider-Verse #1
I was originally more excited about this title because Mayday was going to be in the series, but still excited to see these spider people come together again. Lets hope this series has more room for character development than the original story had.

Ultimate End #1
I have been a big ultimate universe fan for years. So its sad to see this universe officially end but lets hope it goes out in a bang. 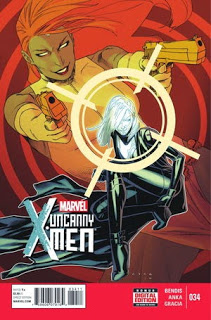 Uncanny X-men #34
Uncanny X-men is one of the most improved series this year. Every issue has really been impressing me. (Exclusive to Comic Uno Episode 98) 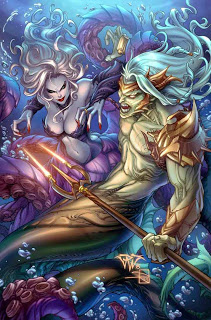 The Little Mermaid #4
Little Mermaid has so far been the best of Meredith Finch’s work and one of my favorite mini series from Zenescope. Can’t wait to see where this series goes! (Exclusive to Comic Uno Episode 98)