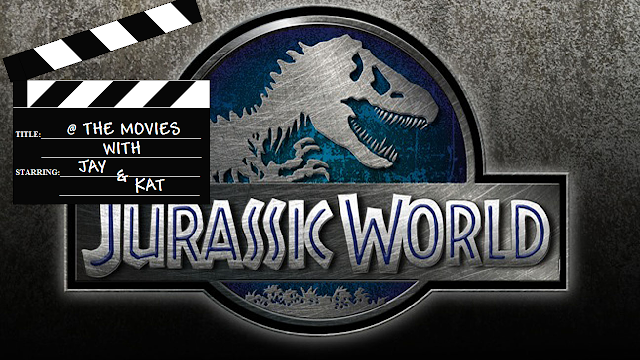 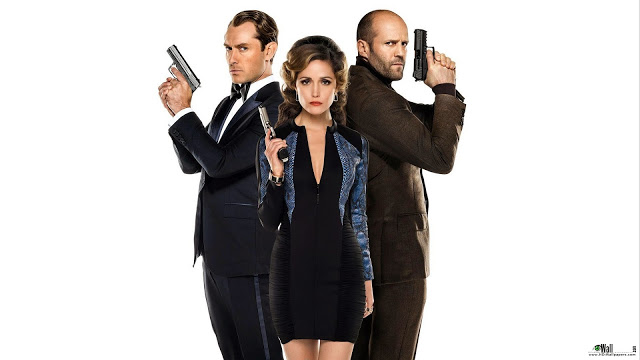 Kat’s Thoughts: I think Melissa McCarthy is a funny actress, but her non franchise films tend to flop. It looks like Spy may be the same formulaic film we have been seeing from McCarthy for the past couple of years.

Jay’s Thoughts: I love Melissa McCarthy, but I think she is starting to fall into what I call the Chris Farley Syndrome where she is just becoming that physical comedy actress. She is a great actress just watch her in Gilmore Girls. I will be seeing the movie though to support, I mean come on she is Sookie St. James after all. 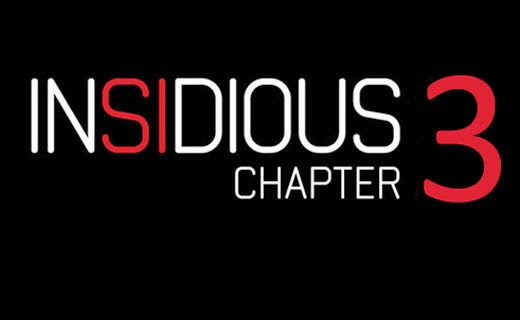 Jay’s Thoughts: This movie looks like another generic horror movie in the same vein as Poltergeist. A girl does something she is told not to do, an evil spirit tries to take over her, people try to save her. I like the psychological thrillers more than these shock thrillers. This will be one of those movies I will wait until it is released on DVD or something an watch around Halloween when I am in the mood. 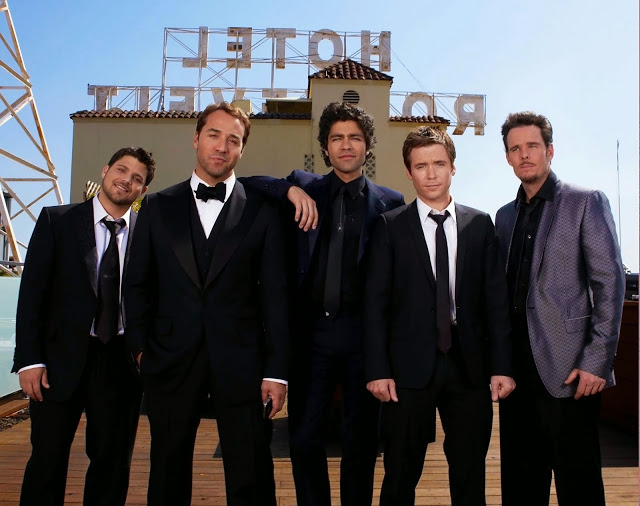 Kat’s Thoughts: I’ve never seen Entourage, but it’s great to see a television show like Entourage hit the big screen. I hope it finds the same success Sex and The City did.

Jay’s Thoughts: I liked Entourage so I am going to be in the theaters for this. This movie looks like it is picking up the same beats of the show but improving them. 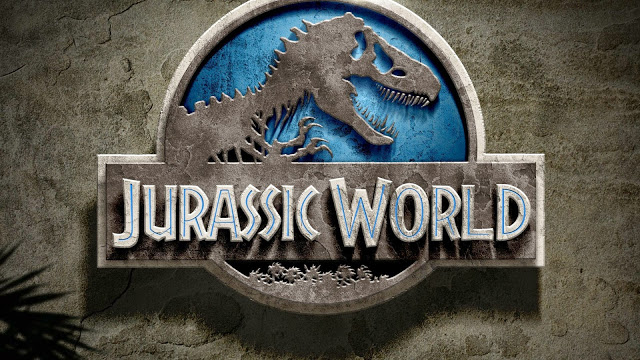 Kat’s Thoughts: I have never been a huge fan of the Jurassic Park franchise, but I think Jurassic World looks awesome. It’s also an added bonus that Chris Pratt will be the lead. I am going to try and see Jurassic World in theaters.

Jay’s Thoughts: I remember when Jurassic Park came out, people went nuts over the special effects and the movie itself. Since then technology has advanced so far, and just the trailers alone show so much fantastic scenes that I am sure this movie will have that same impact on movie goers. Then when you add in the Pratt Factor, the guy is burning up right now this was a smart move. I will be there opening weekend for sure. 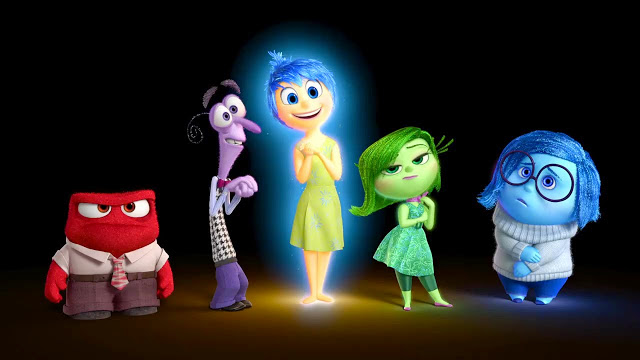 Kat’s Thoughts: As I am sure you guys all know I am huge Disney fan and I am glad Pixar hasn’t released much information about this film. This movie has a great cast and a unique concept. I will be seeing this movie in theaters! 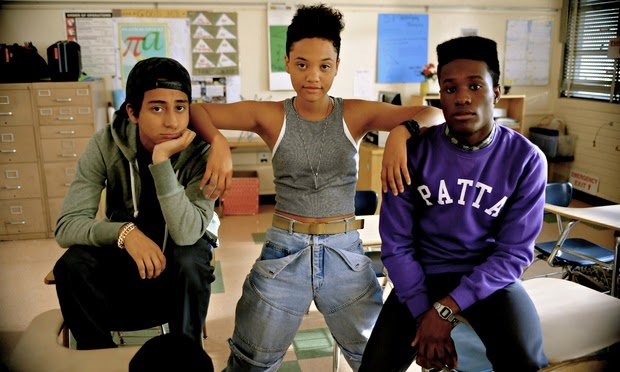 Jay’s Thoughts: I don’t know what to think of this movie yet. There are elements that I find really cool; like the geek with a spin, he is a 90’s hip hop geek. I also like the coming of age type feel to the story and the diverse cast with the core three friends being so connected yet different. I think the part I am on the fence about is the cliches like the gangs and drugs. This will be a movie I may see in the theaters but will depend on the week. 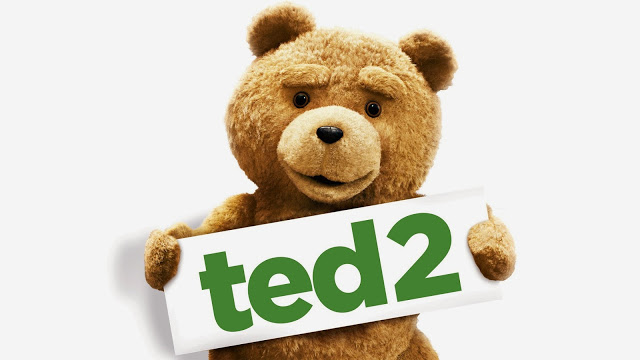 Kat’s Thoughts: I have never seen the first Ted film, but have heard good things. Might wait to see this on  Netflix  or On Demand. I am sure it will do well in the box office.

Jay’s Thoughts: This movie had me cracking up with the trailers. Ted is the Family Guy of movies, not just because it is from Seth MacFarlane but in that it is stupid funny. The humor is profanity laced and in your face and has you just laughing. I will be in the theaters for this opening weekend. If you think the trailer is funny, I recommend the Official Restricted Trailer it is 3 times funnier lol.

Let us know in the comments what you think of this At the Movies with Jay and Kat: June 2015 “Inside Jurassic World” and don’t forget to follow us on Twitter for the latest Previews, Reviews, News and Interviews!