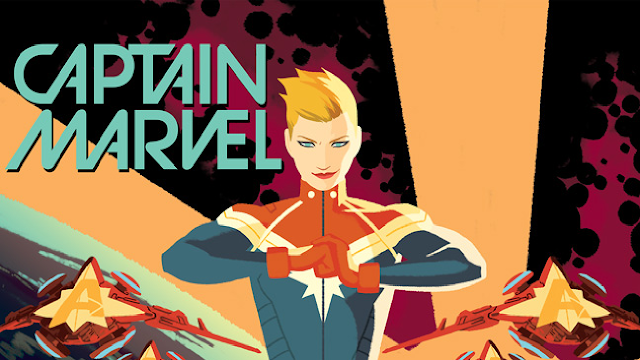 CAPTAIN MARVEL #1 – Soaring Higher Than Ever Before This Fall! 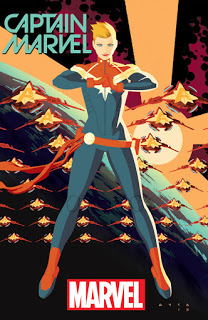 “We are thrilled to have Michelle and Tara onboard for Captain Marvel’s next adventure. They are powerhouse storytellers who will take Carol to even further heights as she explores what’s beyond Earth’s borders.  Carol Corps, stay at the ready, it’s going to be one wild ride!”

Carol’s been from one end of the universe to the other, and through her journey she’s discovered the hero and the leader she was born to be. Now she’s back – and if you want to get to Earth, you’ve got to get through Captain Marvel first! That’s right, Earth’s highest flying, hardest punching heroine is the planet’s first line of defense against any and all extraterrestrial threats. With an entire fleet and a state of the art Space Station at her command, if you come here looking for trouble, you won’t know what hit you! But when an abandoned ghost ship appears in our galaxy carrying mysterious cargo – does it spell doom for everything Carol’s built for herself?

Hero. Pilot. Avenger. Leader. The next evolution of Carol Danvers begins this fall as she blasts off once again in CAPTAIN MARVEL #1!