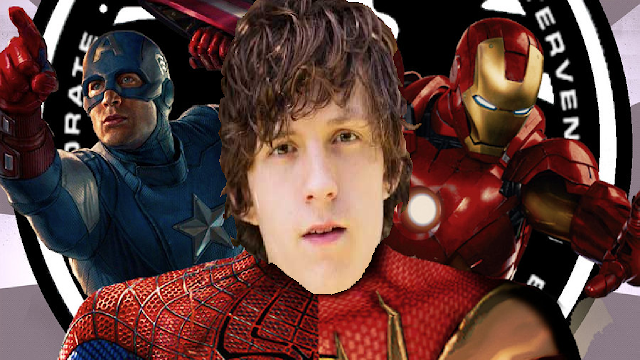 Ever since the news broke back on February 9th
when Marvel announced that Sony & Marvel had reached a deal to bring
Spider-Man into the Marvel Cinematic Universe speculation began from what movie he would premiere in and the biggest question was who would be under the mask? Now
we have the answer in the relative unknown 19 year old Tom Holland.
Holland was a part of a stealth test-screening along
side the other big front runners in Atlanta
on May 30th. At the screen testing was Marvel head Kevin Feige,
Spider-Man Producer Amy Pascal, and Captain America:
Civil War directors Joe & Anthony Russo. Jon Watts (Cop Car)  has been named as the director of the new and as yet unnamed
Spider-Man movie set to swing into theaters on July 28, 2017.
Marvel Cinematic Universe Slate:
Related Links:

Let us know in the comments what you think about  and don’t forget to follow us on Twitter for the latest Previews, Reviews News and Interviews!