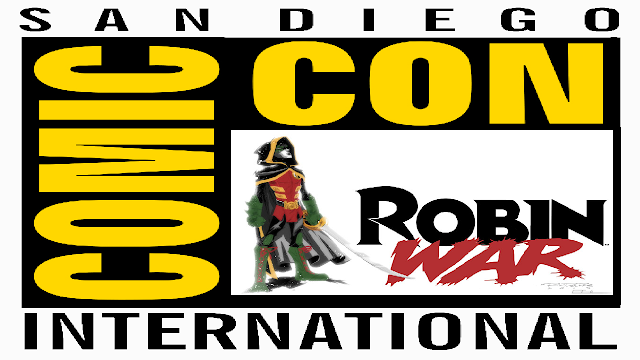 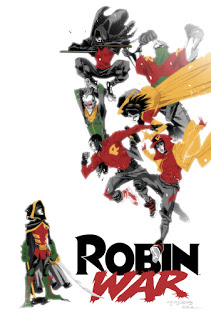 Robin War is set to run for the five weeks in December, playing out in that month’s issues of Robin: Son of Batman, We Are Robin and Gotham Academy, along with two one-shot bookends written by Grayson co-writer Tom King. Khary Randolph is the only artist announced for the crossover at this time. King made it clear that he’s not shying away from the “crossover” label when talking about Robin War.

“This is an event. This is a crossover. I grew up on Inferno I grew up on X-Tinction Agenda. I loved those comics. I want to do that.” 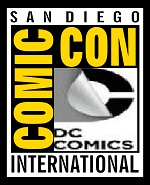