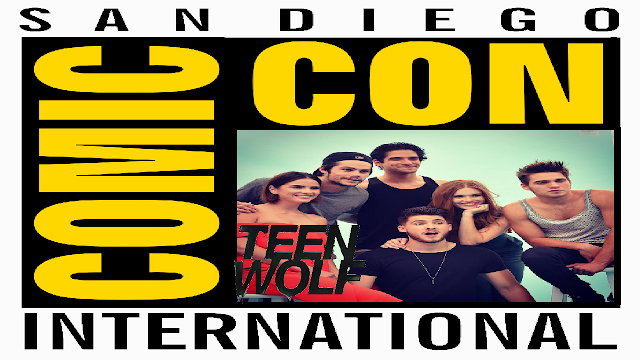 My fellow Media Madness Pack member Kat Comic Uno made it to Comic-Con International: San Diego this year and was at the panel where covered it for TV Guide! Go check out  her article and  her overview on the panel below that included an impromptu appearance by Tyler Hoechlin (Derek Hale) via cell phone.

Is this it for the pack that clawed their way into our hearts? What is up with the Doctors? Find out what’s still to come in Season 5 below! 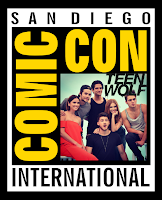 Let us know in the comments here and on Comic Uno what you think of this Comic Uno Comic-Con International: San Diego 2015 News and don’t forget to follow us on Twitter for the latest Previews, Reviews, News and Interviews