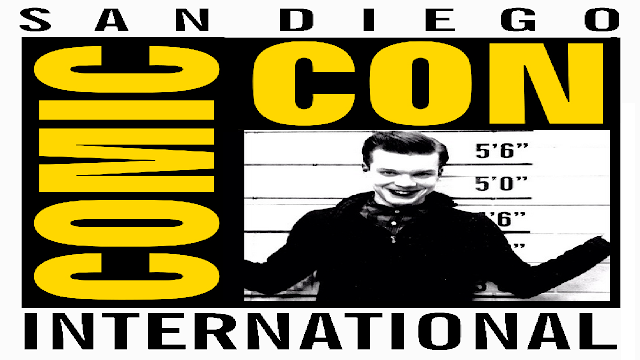 The Gotham presentation started with a video recap of the first season, leading
into a small first look at season 2. 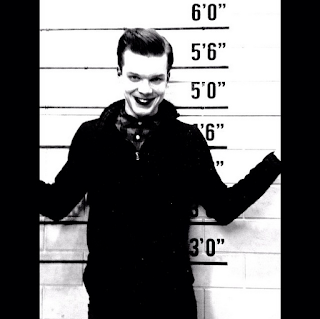 “I’m going
to find you Jerome, and I’m going to take you down!”

– Ben McKenzie
In Character As James Gordon
With that, the Gotham section wrapped, and Somerhalder asked, “Who was that? He looked like the
dude from ‘Shameless.’ I guess everyone’s a Joker these days.” 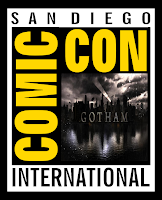