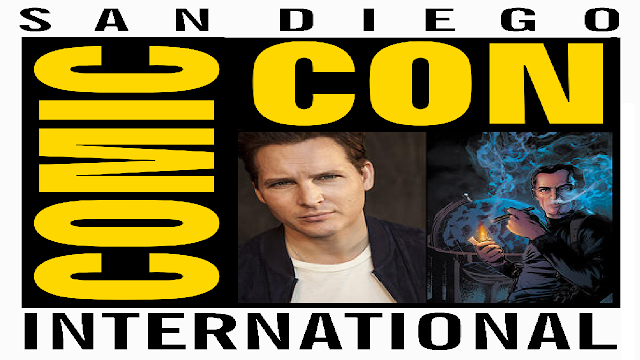 On the Supergirl panel: Series star Melissa
Benoist is joined fellow cast members Mehcad Brooks (James Olsen), David Harewood (Hank Henshaw), Chyler Leigh (Alex Daners), Jeremy Jordan (Winn Schtt) alongside executive producers Ali Adler, Sarah Schechter, Andrew
Kreisberg, and Greg Berlanti; and, once again, Geoff Johns.
Adler said that Supergirl was a “story that
needed to be told. You’ll go into it seeing her as ‘female,’ and leave seeing
her as ‘powerful.'” Johns said that it’s important for women to be
involved in the production of every show, not just Supergirl.
Kreisberg said the show is heavily influenced by Richard
Donner’s Superman, and aims to “bring light into the
world.” Following the conclusion of the Supergirl Q&A, a
modern dance troupe performed on stage, leading into a screening of the Supergirl pilot. 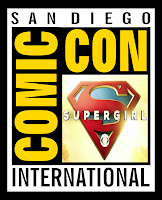