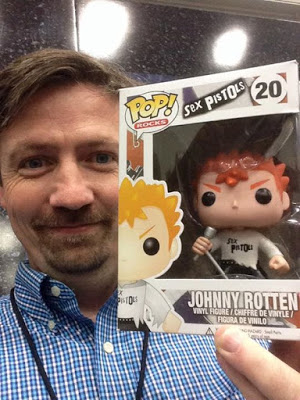 ComicRelated.com founder and current employee of CompleteSet, Chuck Moore shares the first of several photo floods from San Diego Comic Con International 2015!
Rounding up the photo floods is the final batch of Action Figures, Statues, and art from the show!
(Click to Enlarge Photos) 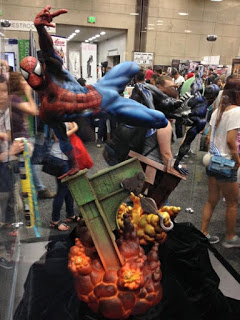 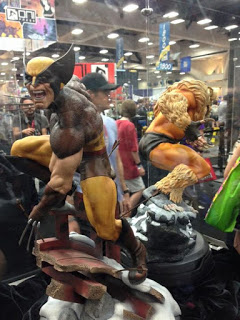 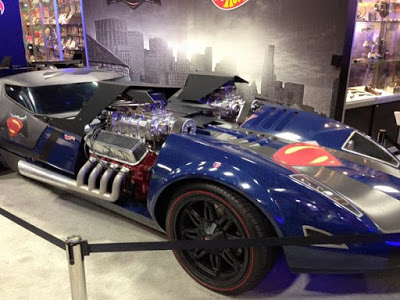 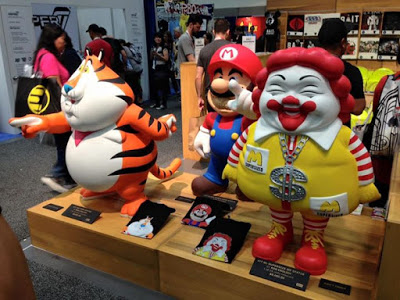 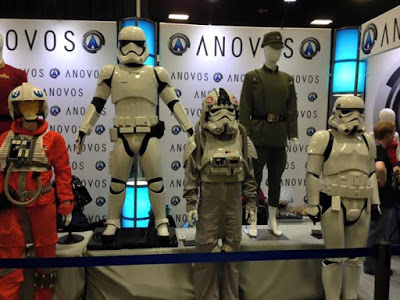 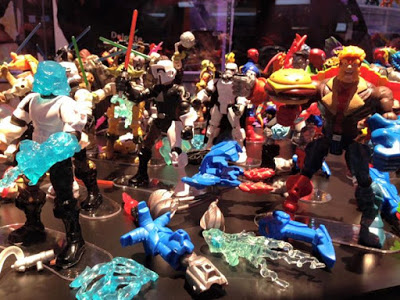 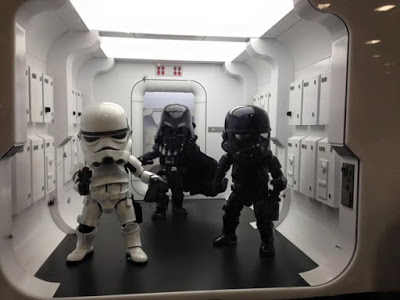 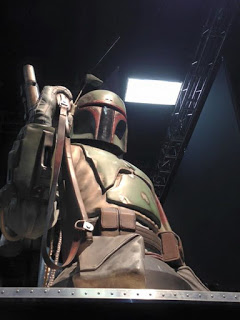 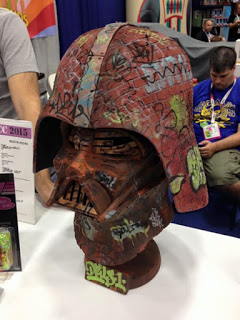 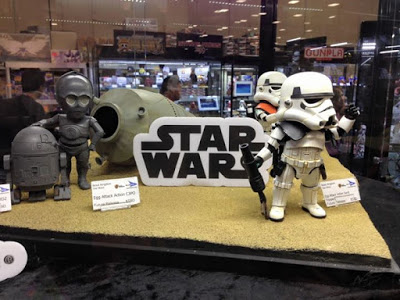 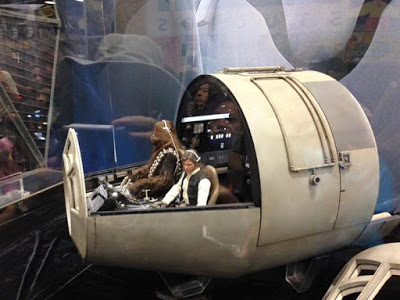 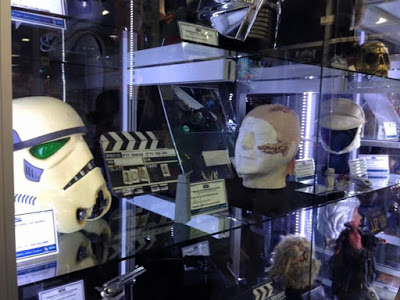 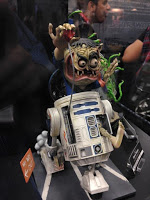 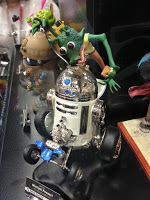 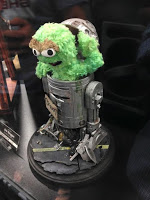 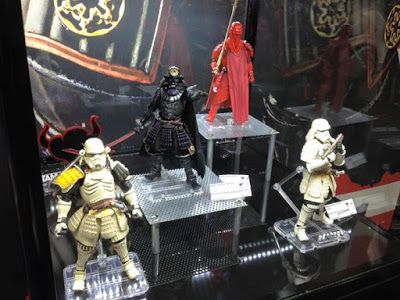 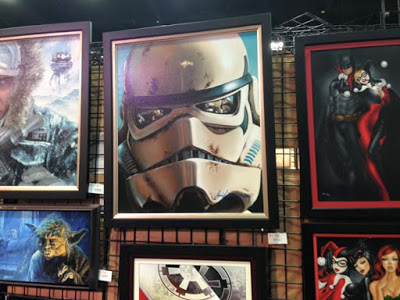 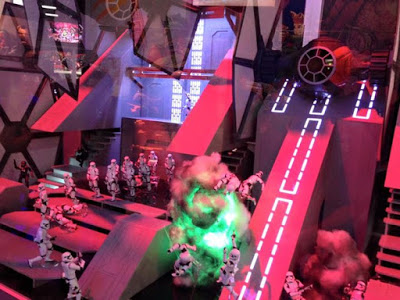 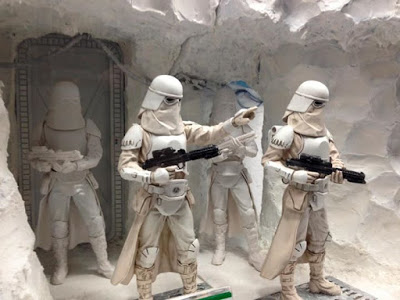 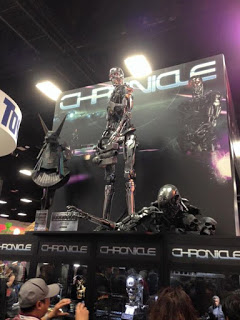 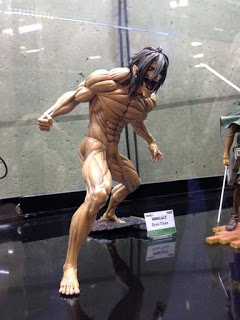 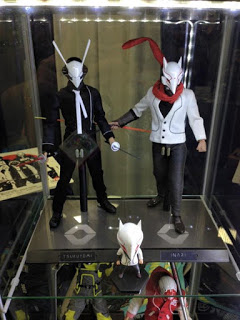 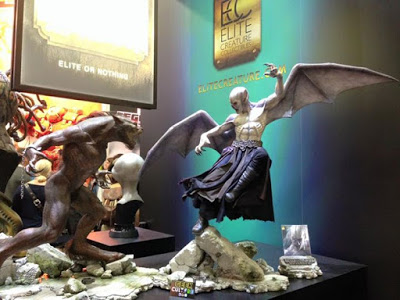 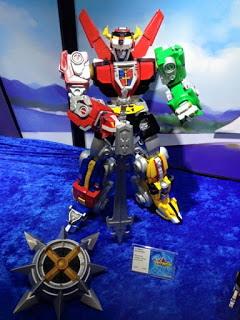 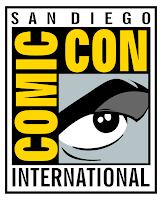