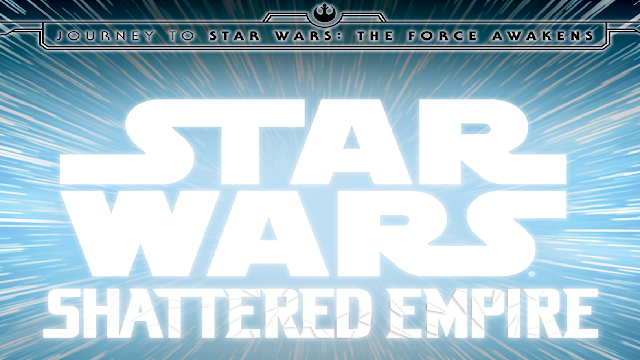 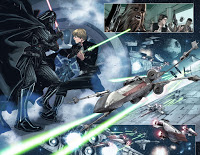 Let us know in the comments what you think of these Marvel Comics First Look and don’t forget to follow us on Twitter for the latest Previews, Reviews, News and Interviews!
All images images are courtesy of Marvel Entertainment