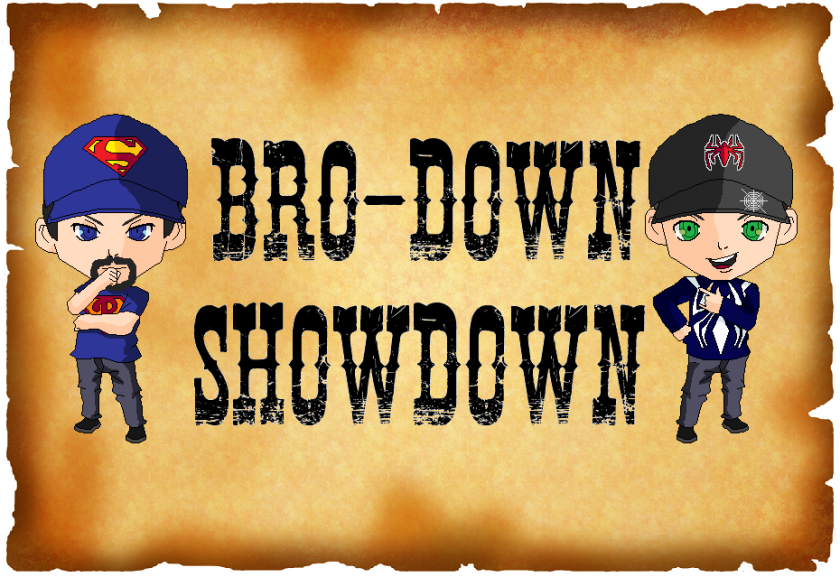 Sometimes a topic or comic comes up when just one opinion is not enough. Sometimes you want to hear the opinions of others. With us having so many avenues to voice these opinions sometimes more than one of us does a video on the same thing. We highlight some of these in our He Said, She Said series, but sometimes we have two of the guys doing this so what do we do? We have a Bro-Down, Showdown! This is the series where the male members of Comic Frontline will each give their opinions on a current news topic or books. Sometimes they will agree and other times they will disagree. After you have heard both sides we want to know your opinions. In this edition of Bro-Down, Showdown Jay from Comic Book Theater and Mike Spider-Slayer Comic Book Corner 2.0 sound off on a review of Batman – Arkham Knight: Genesis #1

Let us know in the comments here and on Comic Frontline and Comic Book Corner 2.0 what you think of this Bro-Down, Showdown Batman – Arkham Knight: Genesis #1 review and don’t forget to follow us on Twitter for the latest Previews, Reviews, News and Interviews!