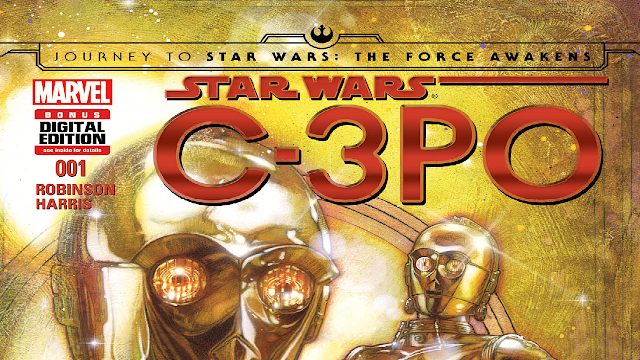 How Did C-3PO Get His Red Arm?! Find Out in STAR WARS SPECIAL: C-3PO #1!
Witness the Story of How C-3PO Acquired His New Arm This December! 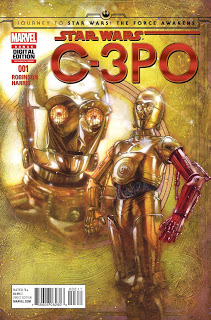 Plus, the burning question will be answered here: How did C-3P0 get that red arm?!

STAR WARS SPECIAL: C-3PO #1 is the only place to learn the shocking truth behind how C-3PO lost his original arm – and the exciting origins of how he gained a new one!

“That’s a really exciting part of doing this story. I saw a photo of C-3PO with his red arm the other day and I thought ‘Wow, I’m the writer who gets to explain that’.”

You may be fluent in over six million forms of communication…but this book is a must have in any language! Don’t miss the exciting origin of C-3PO’s crimson appendage this December, only in STAR WARS SPECIAL: C-3PO #1!