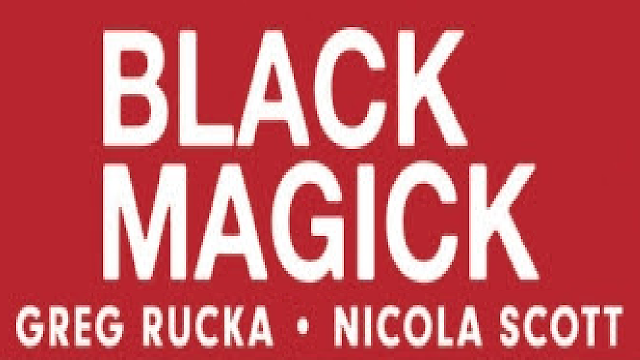 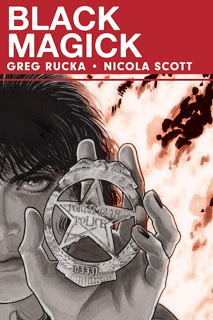 In BLACK MAGICK #1 Detective Rowan Black works robbery/homicide for the Portsmouth PD, but her greatest mystery is the truth about herself… both who she has been, and who she will become. Yet, there are others in Rowan’s world with very long memories, and the power that one person holds, another will always covet.

“Nic and I have been living with Rowan for so long, now, working on this series in some way, shape, or form for years, and to see it become manifest, to finally share it with others, that’s both exciting and, honestly, a little nerve-wracking. Rowan’s one of the most complicated people I’ve ever tried to bring to life on the page. She’s got some very rough edges, some very sharp corners, and in many ways she is her own worst enemy. But for all that, her story is one that both Nic and I are genuinely passionate about telling, and I think that shines through on every page.”

Steeped in mystery, suspense, the many myths of witchcraft, and Wiccan tradition, each issue of BLACK MAGICK will also feature an all-new work of original fiction by Greg Rucka.

Let us know in the comments what you think of these Image Comics Announcement and don’t forget to follow us on Twitter for the latest Previews, Reviews, News and Interviews!
All images images are courtesy of Image Comics