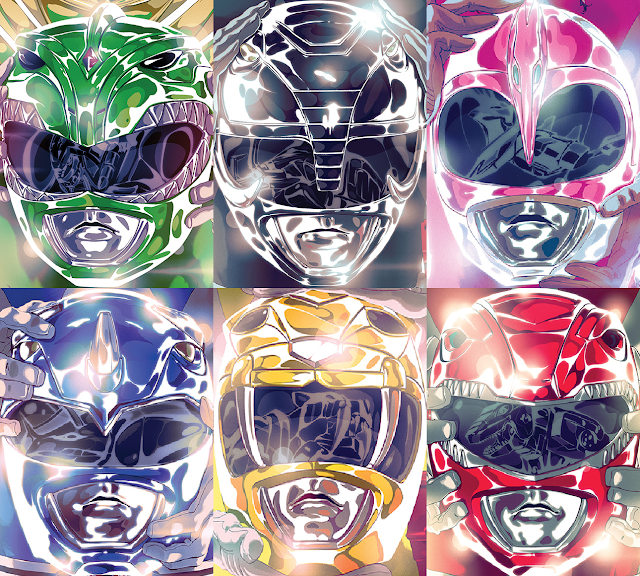 Earlier this year, BOOM! Studios it would be producing a Mighty Morphin Power Rangers comic in partnership with Saban Brands. Now BOOM! has revealed that fans can expect the debut of issue #0 in January.

BOOM! Studios also named Kyle Higgins (Batman Eternal, Nightwing) as the writer of the series, with an artist to be named at a later date. Mighty Morphin Power Rangers #0 will include a short story writen by Mairghread Scott (Transformers: Windblade, Toil and Trouble) and art by Daniel Bayliss (Translucid) that was released as part of a promotional campaign during this year’s San Diego Comic Con.

“fans of BOOM! know we treat the existing properties we collaborate on with a focus on authenticity and quality. That’s the same sensibility we’re applying here. The Mighty Morphin Power Rangers have an awesome fan base and we can’t wait to show them how much fun we’re having.”

Check out all the covers below by artist Goñi Montes, including the newest White Ranger cover. 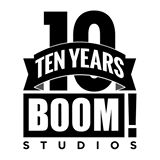