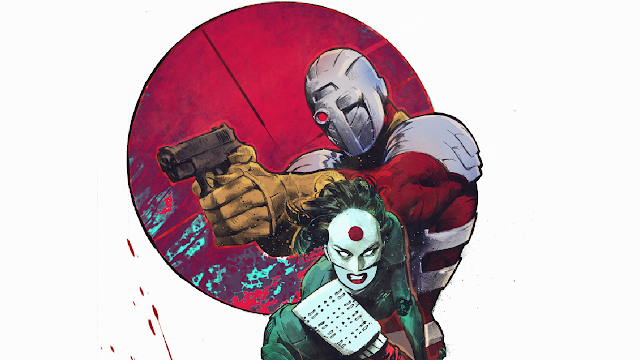 Two of Amanda Waller’s most lethal weapons get their time in the spotlight with this six-issue miniseries coming in January 2016!

In a story written by Brian Buccellato with art by Viktor Bogdanovic and Richard Friend, Deadshot is on the run after escaping Belle Reve Penitentiary, taking on a series of new contracts and reestablishing himself as the world’s deadliest marksman. But things are about to get complicated for Floyd Lawton when a figure from his past threatens to expose a dark secret… and Deadshot gets word of his next target : Lex Luthor! 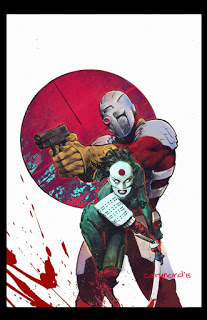 Writer Mike W. Barr returns to the character he co-created in Cult of the Kobra, with art by Diogenes Neves! In this new tale, Katana endeavors to save an entire nation from takeover by the mystical threat of Kobra. But first, she’s going to have to learn the origin of her sword Soultaker, if she’s to maintain control over it instead of falling under its influence.