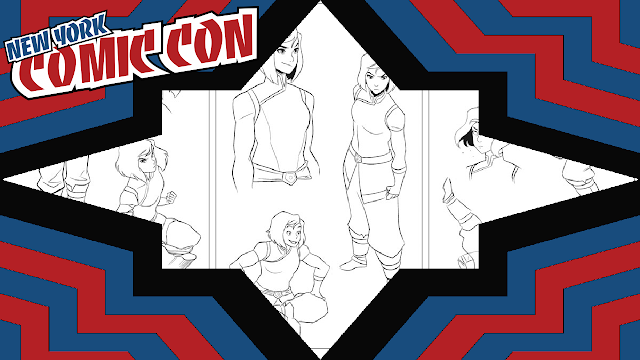 Dark Horse Comics announced at SDCC 2015 that they will be doing a Legend of Korra comic series! At the time there was very little known about the series we were given a promotional art that showed Korra and Asami emerging from the Spirit World. The image had fans of the series very excited in hopes that it indicates the series will focus at least in part on the much shipped KorraSami relationship. The creators have previously confirmed that the two are a couple and with this series being written by Avatar: The Last Airbender and The Legend of Korra co-creator Michael Dante DiMartino it is safe to assume that the series will be in canon. Today, at New York Comic Con, Dark Horse Comics announced that artist Brittney Williams has joined the series. The artist was also recently named as the artist on Marvel’s Patsy Walker AKA Hellcat. 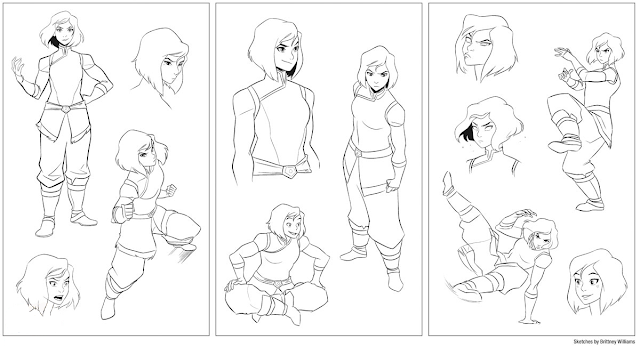 “I’m definitely going to stay true to the amazing style and tone that the Legend of Korra and the Avatar series have. The great Bryan Konietzko will be there to provide direction and inspiration! At the same time, animation and comics are very different. As opposed to a whole crew with a variety of tastes and styles working on an animated series, a comic usually has one artist. In that respect, I think my drawing style will probably show itself a bit!”

Stay tuned to Comic Frontline as we will continue to bring any and all news on this series as they are released.

Let us know in the comments what you think of this NYCC 2015 Announcement and don’t forget to follow us on Twitter for the latest Previews, Reviews, News and Interviews

We are already planning our next Kickstarter campaign. We do a $1 indie comic book bundle every campaign where every backer will get a digital copy of your book. Who wants to be part of the bundle for our May campaign?