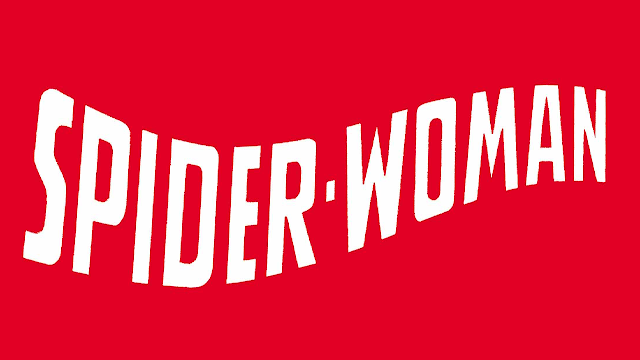 Baby on Board – Your First Look at SPIDER-WOMAN #1!

Jessica Drew. Private investigator, sometimes Avenger and… mom to be?! Marvel has shared with Comic Frontline a first look at SPIDER-WOMAN #1, the new ongoing series from writer Dennis Hopeless and artist Javier Rodriguez! 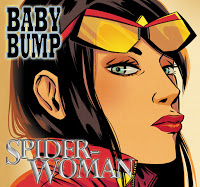 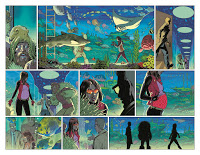 It’s been eight months since the end of Secret Wars, and Spider-Woman has a whole new responsibility. She’s super heroing for two now! Ben Urich and Porcupine are still along for the ride but they aren’t making Jess’ life any easier. Half the time they won’t even let her leave the car! How’s a girl supposed to save innocent lives and keep herself out of harm’s way? Find out in the MOTHER of all Spider-Stories this November in the all-new SPIDER-WOMAN #1!

Let us know in the comments what you think of these Marvel Comics Announcement and don’t forget to follow us on Twitter for the latest Previews, Reviews, News and Interviews!
All images images are courtesy of Marvel Entertainmen