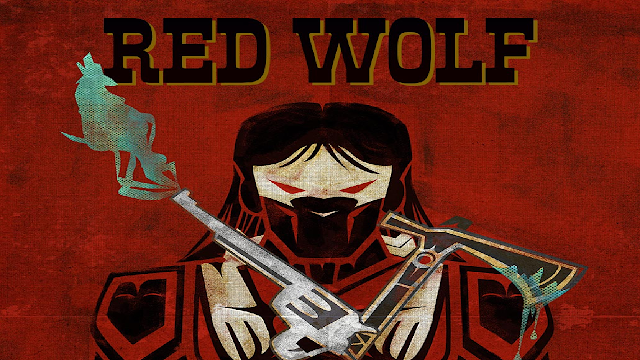 Sentinel of the Southwest – Your First Look at RED WOLF #1! 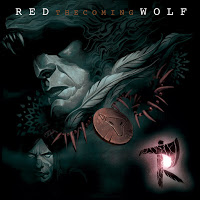 The frontier boomtown of Timely has more than its share of scoundrels, and it’ll take a hero to keep them in line. A hero named Red Wolf – the Cheyenne who crossed the desert and stood up to Mayor Wilson Fisk and stood shoulder-to-shoulder with the fallen Sheriff Steve Rogers. But that’s all in the past. Following the events of Secret Wars, he’ll find his boots firmly transplanted into the Marvel Universe. In a world chock full of super powered heroes—and villains – Red Wolf is going to need all his wits and both his fists to serve and protect.

This December, the tale of how Red Wolf won the West begins in 1872, but his journey will take him farther than you ever thought possible. Don’t miss the bombastic debut when RED WOLF #1 comes to comic shops and digital devices!