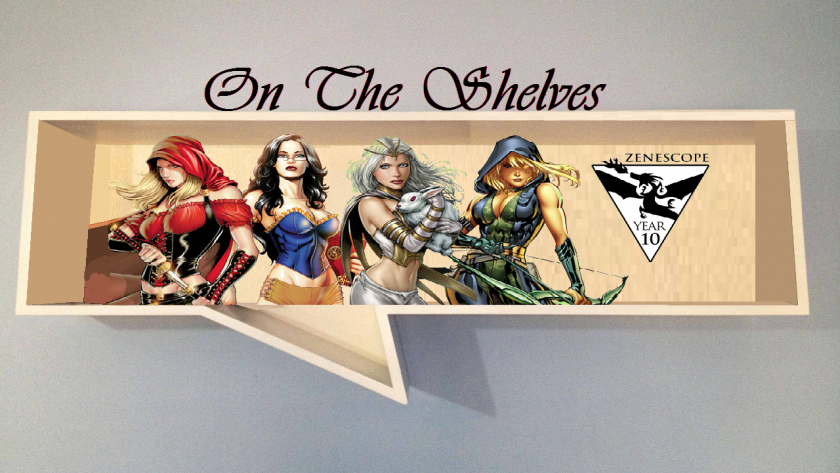 Zenescope: On The Shelves 11-25-2015
Zenescope  Entertainment  releases new issues every Wednesday. With a mix of the ongoing and brand new, these releases contain the hottest and most sought after stories in the Grimm Universe! On The Shelves will keep you informed on what they have coming out every week with a little preview!

After all the broken alliances, the sacrifices, the victories and defeats…the fate of Oz comes down to this: a three-way magical showdown between the greatest spell-slingers the Realm of Hope has ever seen! Join Dorothy Gale, Toto, Scarecrow, Thorne, Rho’Kat and the rest of the gang for the final krobbin’ chapter of Zenescope’s epic Oz Trilogy as we find out which witch truly deserves to be called the Witch Queen of Oz!

The Dark Queen successfully merged Earth with the surrounding realms of Wonderland, Neverland, Oz, and Myst. She now rules over a frighteningly apocalyptic new world.

As thousands of innocents are being killed and enslaved daily, what is left of the Realm Knights fights a losing battle against the Dark Horde. There is only one person alive who has any chance at stopping the Dark Queen and putting an end to her reign… 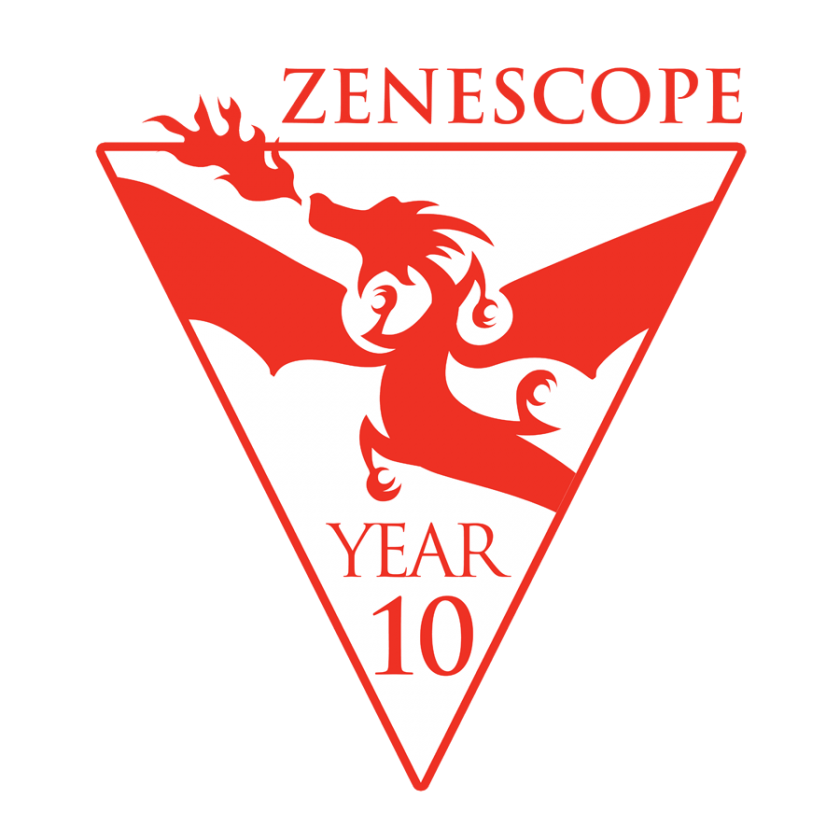