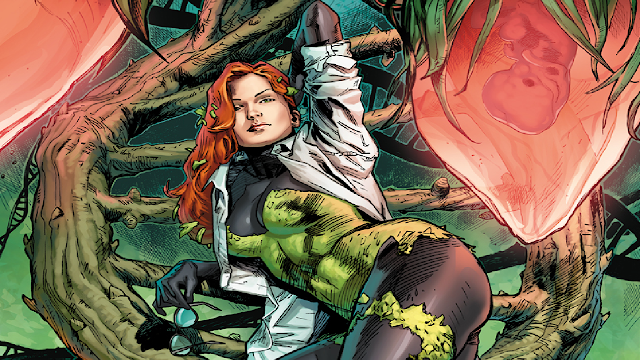 Check out this first look at POISON IVY: CYCLE OF LIFE AND DEATH, the new 6-issue miniseries launching in January, written by Amy Chu with art and covers by Clay Mann! 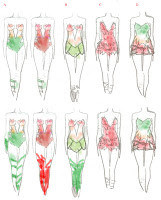 Life. Death. Poison Ivy has power over both. But can she keep her friends and hold down a regular job at the same time? As Dr. Pamela Isley, she joins the prestigious plant sciences department at Gotham Botanical Gardens, but things quickly get complicated when a fellow scientist is murdered and it looks like the work of Ivy!

Also, this issue guest-stars none other than HARLEY QUINN!