It was previously announced that a television show about Archie, named after the titular character’s home town, Riverdale, will be airing on The CW. The show, produced by Greg Berlanti of Berlanti Productions (Arrow and Flash), has just announced the cast for two of their four main characters.

Betty Cooper, one of Archie’s love interests, will be played by Lili Reinhart (Surviving Jack). Betty is the studious sweetheart who’s tired of just being Archie’s “friend”. She begins to take advice from Veronica, much to the chagrin of her mother. 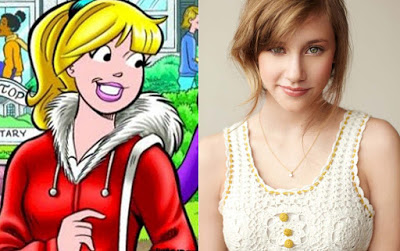 Jughead Jones will be played by Cole Sprouse (The Suite Life Of Zack & Cody). I’m hoping the former Disney star can pull off my favorite character. Jughead is Archie’s comedic and philosophical foil. I’m a little concerned that Deadline reported Jughead’s character as a “heartthrob.” Have they read Archie before? He isn’t really fighting off fangirls.

I hope the television show also follows the Jughead comic book, which recently established in issue four of Chip Zdarsky’s run that (slight spoiler alert?) Jughead is asexual. I would love to see this sexual orientation represented more on television. But the Riverdale show may not see the character the same way… 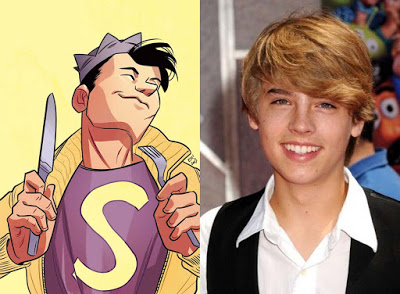 There is still hope though. Riverdale is being written by Roberto Aguirre-Sacasa (Afterlife with Archie). He is the chief creative officer of Archie Comics and an executive producer on the show. I’m a sucker for high school drama, so I’m looking forward to seeing Sacasa’s take on Archie.

What do you think about the casting choices for Archie so far? Let me know in the comments below.