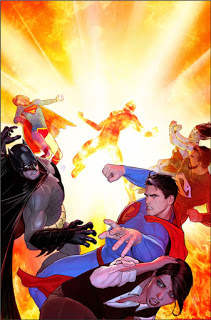 Last month DC revealed that Peter J. Tomasi would pen eight issues of Super League, spanning SUPERMAN, BATMAN/SUPERMAN, SUPERMAN/WONDER WOMAN and ACTION COMICS over April and May of 2016. DC showed some incredible cover artwork by Yanick Paquette, John Romita, Jr. and Klaus Janson, and Karl Kerschl, but we didn’t reveal how huge this story would be.

It’s going to be epic!

Did anyone notice that Mikel Janin is on art for SUPERMAN #51? With the upcoming solicitation of SUPERMAN #52 we thought it was time to give an early look at his interior pages for SUPERMAN #51 so you can see for yourself just how awesome this experience is going to be. 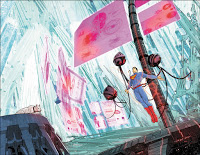 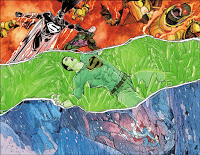 No context needed, just please enjoy the preview! And please let @mikeljanin and @DCComics know what you think! (if you go check out Mikel’s twitter feed, it’s obvious that he’s beyond excited!)
And here’s your recap of all upcoming Super League issues, including selections from May’s top-secret solicitations: 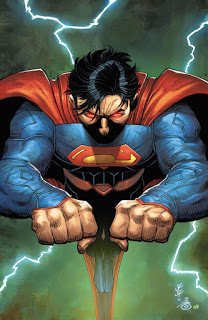 It’s the start of a new chapter in the Man of Steel’s life that will change everything you know as the epic eight-part Super League, all written by Peter J. Tomasi, spans SUPERMAN,  BATMAN/SUPERMAN, SUPERMAN/WONDER WOMAN and ACTION COMICS  in April and May! 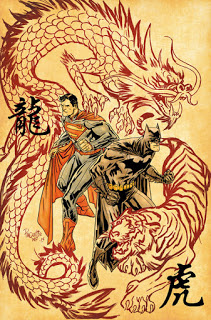 In part two of Super League, Superman enlists Batman’s aid in seeking out people that can help form his new super-league… 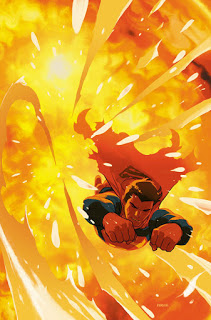 Superman is shocked to learn that Kara has been missing for some time as part three of Super League begins! 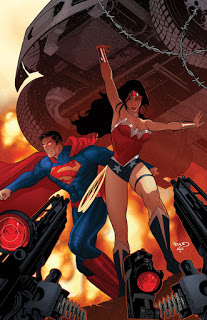 In part four of Super League, Wonder Woman and Superman encounter the being that was discovered in BATMAN/SUPERMAN #31. 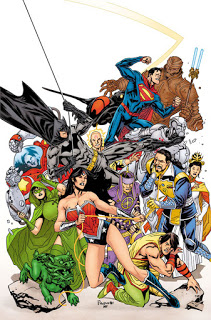 Super League continues this month as Kal-El’s bid to strengthen his forces brings him, Batman and Wonder Woman into China and into conflict with the might of that nation’s greatest heroes: the Great 10! 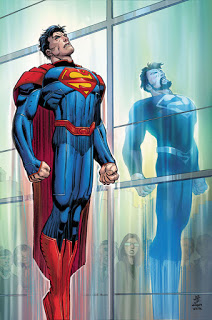 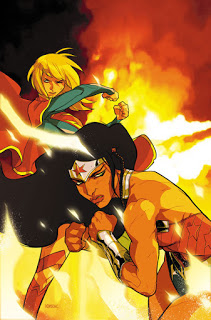 It’s the penultimate chapter of Super League! When all the Supermen have fallen, it’s Supergirl to the rescue! 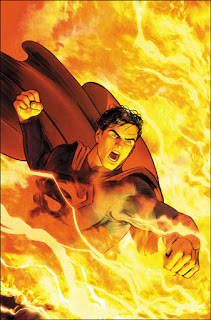 SUPERMAN #52
Written By: Peter J. Tomasi
Art and Cover By: Mikel Janin
On Sale MAY 25

The Super League epic concludes in one explosive fight as the new master villain uses Superman’s own solar super flare power against everyone.