Skip to content
By: Nicole D’Andria
The Riverdale television show, based on the Archie comic book, has finally announced who will be playing Archie. The actors playing his father, Veronica Lodge, Josie from Josie and the Pussycats and the villainous Cheryl Blossom were also revealed.
The new Riverdale series will be a subversive take on the Archie comics. It is being produced by Greg Berlanti (Arrow, Flash) of Berlanti Productions and written by Glee writer Roberto Aguirre-Sacasa (Afterlife with Archie). 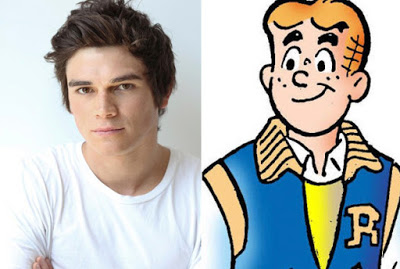 The worldwide talent search for an actor to play Archie took four months. An 18-year-old New Zealand-born actor, KJ Apa (A Dog’s Purpose), has been chosen to play the teen. Archie Andrew character in the show is a sophomore in high school. He worked construction over the summer and is currently being pursued by several girls. He enjoys writing and performing music, which goes against what his father and football coach want him to do. Like Jughead Jones, I hope KJ Apa is ready to dye his hair. 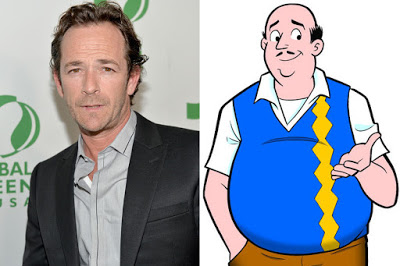 His dad, Fred Andrews, will be played by Luke Perry (Beverly Hills, 90210). I actually like their decision to have the bad boy of Beverly Hills playing Archie’s father (he’s also the only actor I recognize besides Cole Sprouse). Unlike his easygoing comic book incarnation, Mr. Andrews heads the construction company Archie works for over the summer. He wants Archie to take over the family business someday. 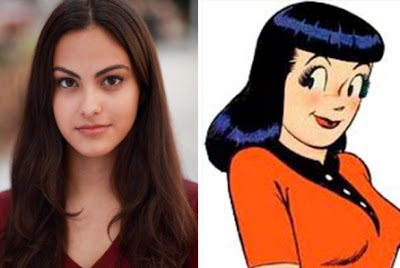 Another main character on the show, Veronica Lodge, has been cast. The actress chosen is Camila Mendes. Veronica is one of the girls vying for Archie’s attention, a rich socialite. She has just returned from New York, hoping to shake off a scandal involving her father. 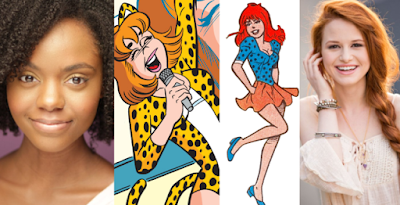 Ashleigh Murray (Finding Harmony) will be playing Josie. Josie is the lead singer for the popular band Josie and the Pussycats. She is snooty, ambitious and does not want to record any songs Archie writes.

Madelaine Petsch (The Curse of Sleeping Beauty) is Cheryl Blossom, a rich manipulator who “kills with kindness.” She recently lost her twin brother in a mysterious accident. So far, her story and character sound like they will be the most interesting. 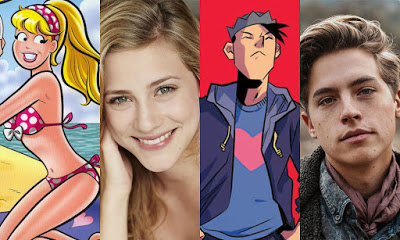 Riverdale will air on The CW. As of yet, an official air date has not been released. I’m a little concerned that most of the actors cast on this show are relative newbies who look nothing like their comic book counterparts. But what do you think? Will these actors do well? Let me know in the comments below.